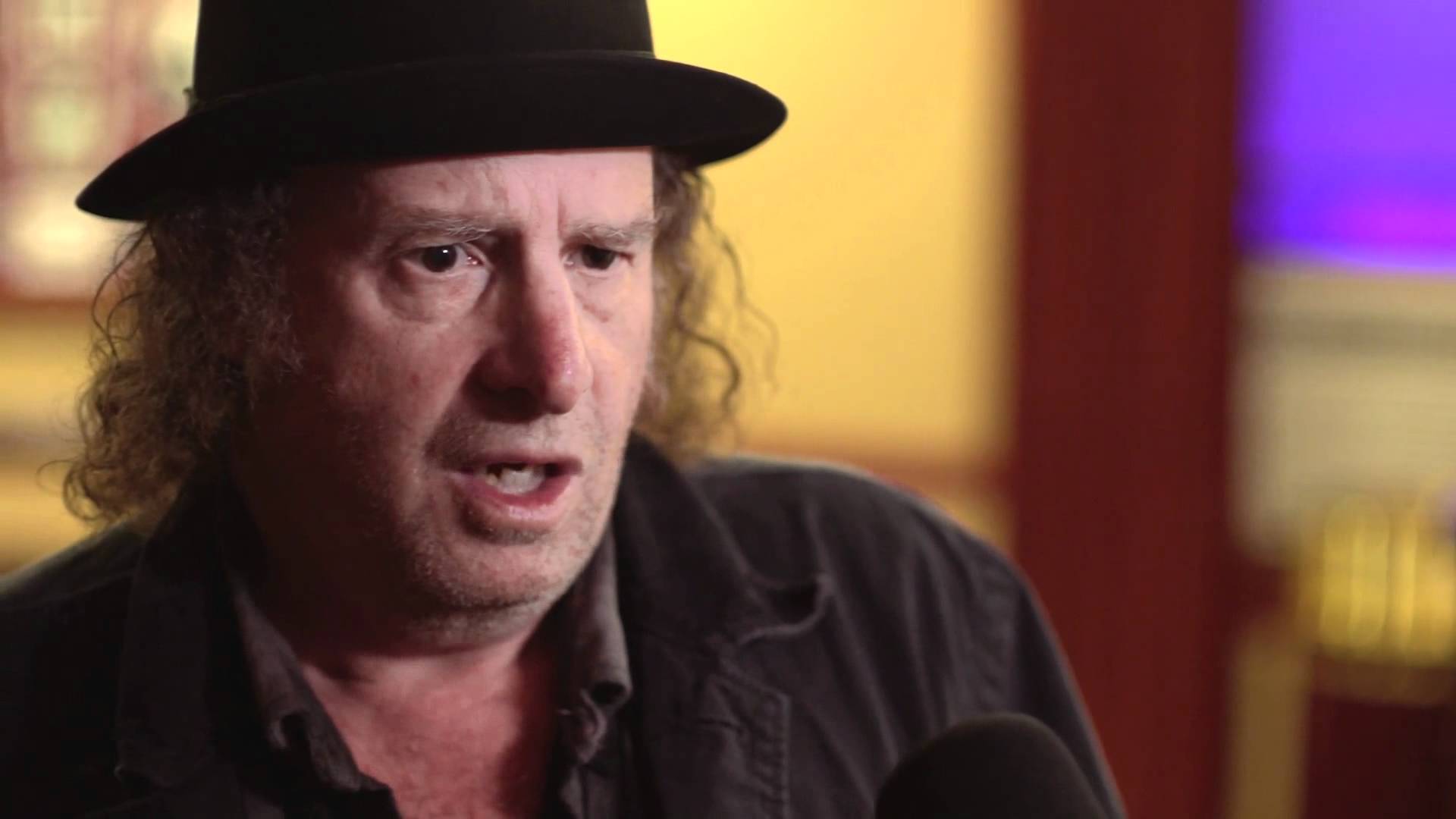 Image courtesy of the “Inside Joke interviews Steven Wright” video posted on YouTube.

The original dry-wit, deadpanning joke-teller, Steven Wright creates storms of laughter without ever raising his heart rate. His monotonous tone would doom a less talented comic but Wright turned it into a signature style that is immediately recognizable to anyone who has seen him.

His persona suggests a kind of contempt or apathy but what his lack of energy really does is allow the words to do all the work. With Wright, we are never distracted by sporadic movements and funny voices but instead are treated to 15 seconds after 15 seconds of well crafted, well written jokes.

His appeal can be limited if you prefer narrative comedy but Wright was a major pioneer in joke-telling, heavily influencing comics like Demetri Martin and Mitch Hedberg.

Sometimes a little racy but never too controversial, Steven Wright’s best material often comes from the most basic and silly of observations. My favorite: “I once spilled spot remover on my dog. He disappeared.”

Another Saturday Night Live alumni (and he won’t be the last), Dana Carvey is perhaps best known for his impressions of U.S. Presidents from Ronald Reagan to Barack Obama. His George Bush Sr. is still one of the best impressions from anyone ever, I don’t care how much of a caricature it became.

Some may critique him as a bit gimmicky, in addition to the impressions and more general funny voices, he has added elements of musical comedy over the years as well. The drummer from Wayne’s World is also accomplished on the piano and guitar and although most of his material does not incorporate these components, it’s a nice wrinkle he can throw at audiences to keep things fresh.

Carvey has been a household name since the year I was born (1986) and has remained a fixture at or near the top of the food chain by continuing to evolve and never taking himself too seriously. His comedy is typically good-natured, usually erring on the side of silly rather than inflammatory, and while he can get a little “blue” from time to time, tops out at about a PG-13 rating and can appeal to all ages.

Possibly my favorite thing about Dana Carvey is that he released what I consider to be his finest special “Squatting Monkeys Tell No Lies” 22 years into his career; a true testament to his sustained brilliance.