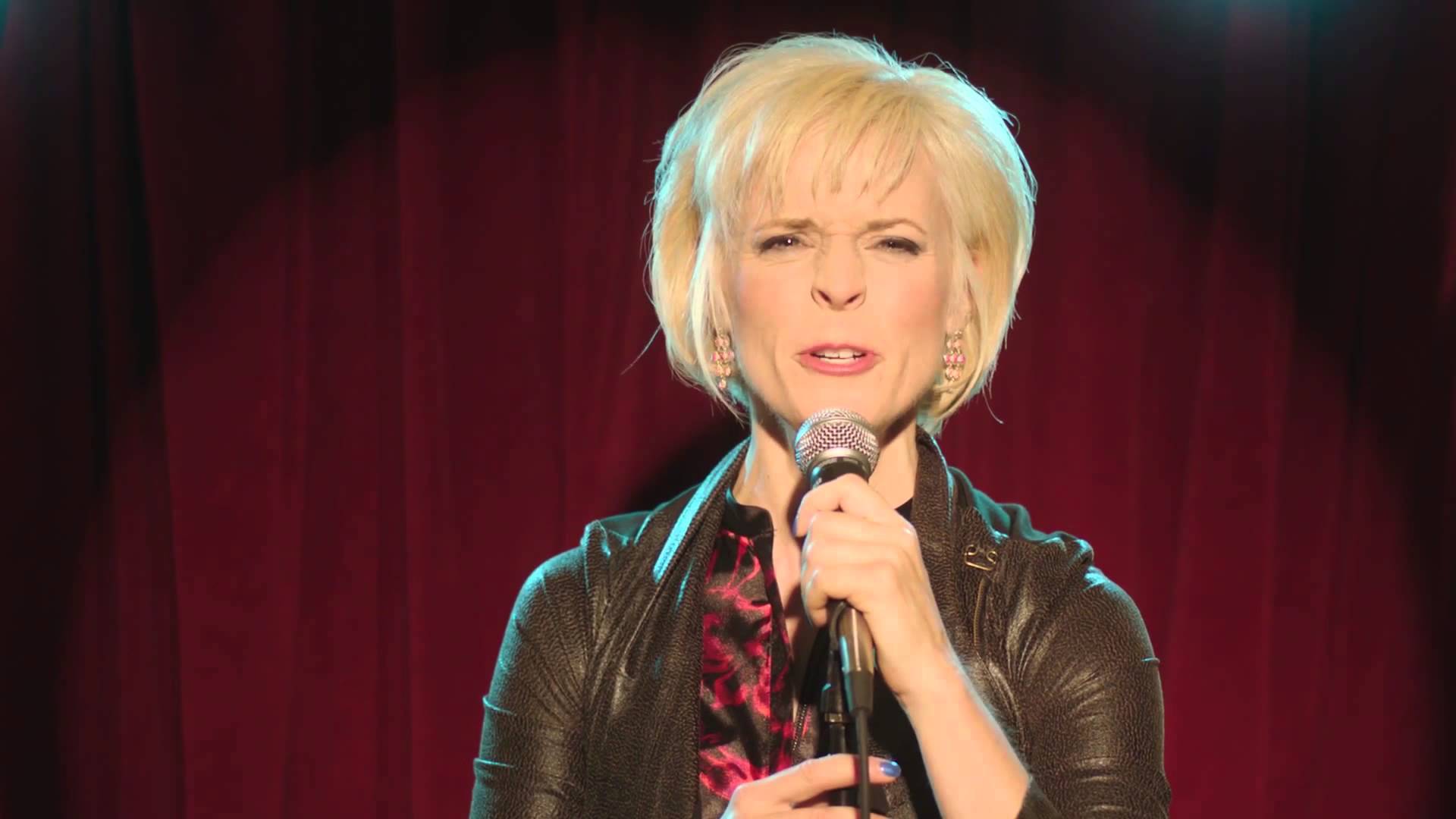 Maria Bamford is … weird. She is so strange, in fact, that one of the voices she does is of a normal white girl. Her aggressively awkward stylings set the perfect mood to wonder aloud about how weird “normal” people really are.

Willing to come off as unattractive in a traditional sense (though, I’ve always had a little crush on her), she doesn’t tell stories about random hookups or the club scene or social media, instead harping on self-deprecation that only finds solace in the hope that the world is crazier than she is.

Like Aziz Ansari and Patton Oswalt, she is a counter-culturalist but she bends the form more than either of those two. She never goes fully into the Kristen Schaal/Andy Kaufman sphere but approaches a kind of anti-comedy with regularity and is known for screwing with her audiences. She’s one of the few people in any form who can satirize their craft while perfecting it.

Maria Bamford proudly lets her “freak flag” fly and reminds us that we are all a little weird.

If not for Mitch Hedberg’s tragic early death, he would likely be in the Top 10 on this list.

The ultimate joke-teller, Hedberg could bounce around from topic to topic for hours on end and remain hilarious every step of the way. Everyone has their own favorite Hedberg joke. Come to think of it, a countdown of the best Mitch Hedberg jokes of all time could be a fun future project.

Even my propensity to prefer narrative driven and thought provoking comedy must bow down to the mastery that Hedberg could display, sometimes even one sentence at a time. Can you imagine what a force he could have been on Twitter? He would have been so funny in 140 characters that the rest of us would just have to retire our accounts.

A true genius, Mitch Hedberg makes observations about escalators, Pringles, applause breaks, morse code and tap dancing, rice, “corn off the cob,” and so many other seemingly banal subjects. And yet he finds hilarity in these things that the rest of us missed even though they were right in front of our faces. I’m pretty sure he was right and Pringles original intention was to make tennis balls.