Trending
You are at:Home»Movies»‘Pain & Gain’ is Michael Bay’s Best Movie – Surprising Yet True
By Tyler Birss on January 6, 2016 Movies 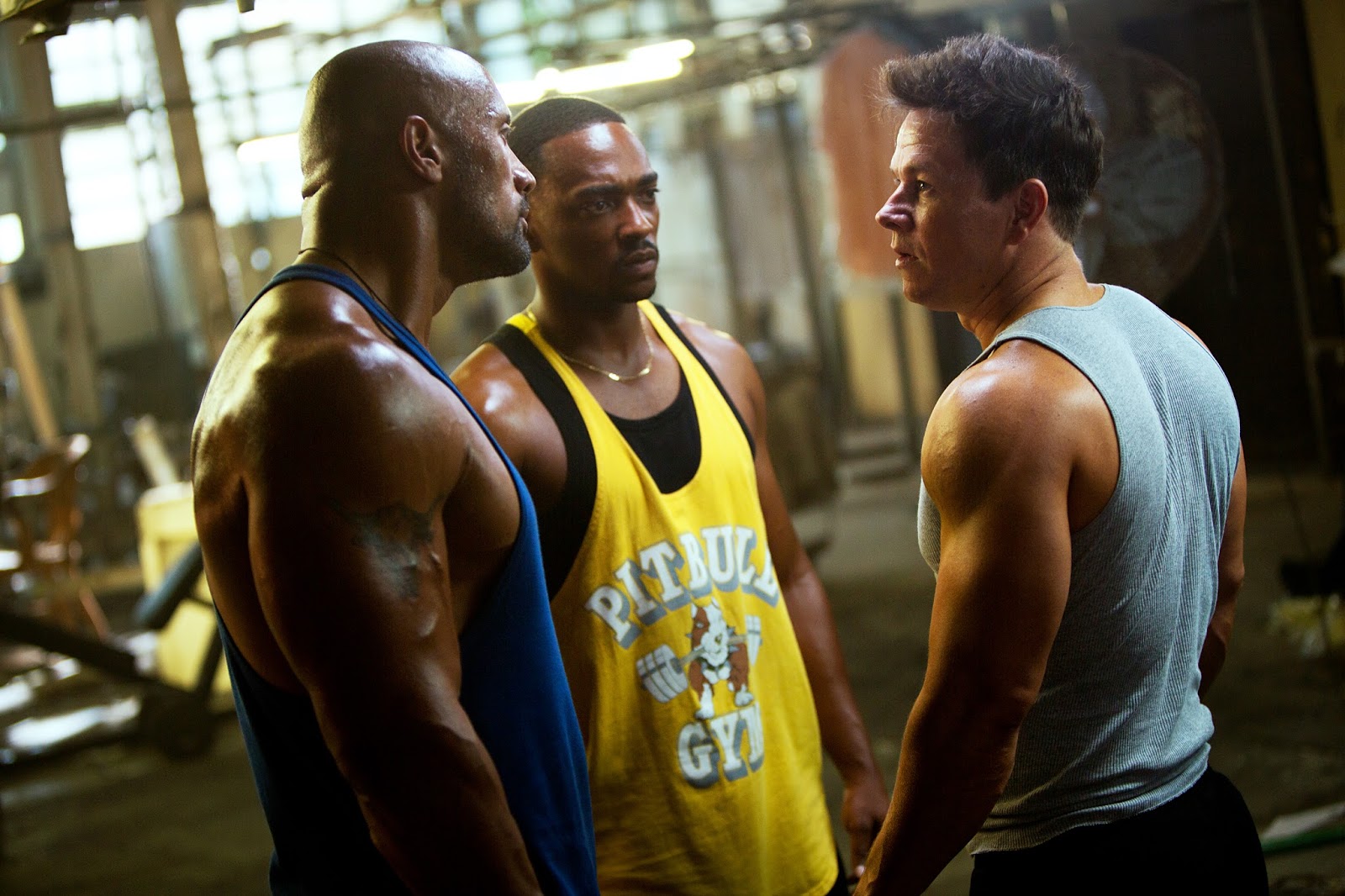 Michael Bay is a polarizing figure to fans. Certain sects worship the man for his emphasis on massive explosions and commitment to creating movies with astronomical budgets. Others believe he lacks creativity and does nothing but make misfire after misfire. The reality is somewhere in the middle – Bay is obviously talented and smart to have made such a selection of films, but his fine touch and ability to be precise is fair to question. Pain & Gain, the 2013 comedy/crime movie starring Mark Wahlberg, Dwayne Johnson, and Anthony Mackie, stands as Bay’s best movie, a surely surprising statement to some, but one that’s acceptable on merit when examining his body of work.

I don’t feel one way or the other about Bay, but I was immensely impressed with Pain & Gain, a creation that’s had mixed reviews. I’ve recently done pieces on The Book of Eli and Out of the Furnace in terms of gems being underrated or misjudged. The same applies to Pain & Gain in that it has a 6.5/10 on IMDb, a 49 percent on Rotten Tomatoes, and a 45 percent on Metacritic. Anyone who follows Rotten knows there are high rated movies we despise and poorly rated movies we love, and a 49, while undesirable, is far from abysmal by Rotten’s standards. The point is that Pain & Gain obviously pleased some fans, and most would be wrong to overlook Bay’s positive traits here compared to lesser installments.

To fully paint this picture before dissecting Pain & Gain‘s strengths, let’s dive into Bay’s body of work. Films viewed as disasters in terms of their overall quality have been Armageddon, Pearl Harbor, and the Transformers series. Bay has often been able to bring in heaping amounts of cash for his projects, but when using the word disaster, I’m of course referring to the movie as a piece of art or something of appreciated cinematic quality. Bay has come up short in that regard countless times. He did direct The Rock, something we can’t take away from him, and I enjoyed both Bad Boys features. But Bay has been largely defined by the Transformers series and missing when trying to be different such as with Pearl Harbor.

Now, the biggest counterpoint to my claim of Pain & Gain being Bay’s best movie is The Rock. I wouldn’t necessarily say it has cult classic status, but it’s easily beloved by a portion of fans. Here’s what I loved about Pain & Gain more than anything else – the bond between Wahlberg and Johnson, the perfect blend of hilarious comedy and sickening violence, a shocking but effective story being told, and the fact that it’s a Bay movie without the reliance on constant and unnecessary explosions. Johnson turns in arguably the top moment of his acting career, and the musclebound men in the movie create an insane degree of havoc out of their stupidity. On the unique and against the grain spectrum alone, Pain & Gain‘s individuality as a film makes it stronger than The Rock.

The book, Pain & Gain: This is a True Story, inspired the movie, and Bay’s version and the book are both based on a real life story that took place in Miami, Florida during the 1990s. Wahlberg plays Daniel Lugo, Johnson plays Paul Doyle, and Mackie plays Adrian Doorbal. Others in the movie are Ken Jeong, Rebel Wilson, and Ed Harris. The cast is marvelous in its combination of comedy and action/drama actors that are able to give the movie a gripping combination of laughs and thrills. Basically, the movie goes like this – Lugo and Doyle kidnap a number people and attempt to extort them, they also commit various murders in a terribly unorganized crime group, before being captured and sentenced.

What happens to the victims is detestable, and the foolishness from the bodybuilders is enough to doubt the sanity of mankind. While ridiculous and over the top at times, Pain & Gain never feels exploitative or yearning to create shock value. On the contrary, Bay’s movie is simply a strange but true story that has to be seen to be believed.

On a resume of countless misfires or at the minimum, too many explosions, Pain & Gain is something both different and better for Bay. It’s not the Transformers mindless action or the Pearl Harbor lack of quality. I understand Pain & Gain being too numbing or inconsistent for certain viewers, but that doesn’t mean it’s not Bay’s best attempting at making a real movie. If you’re looking for laughs and action, check out Pain & Gain, then see for yourself if you view Bay any differently. On a polarizing resume for an equally polarizing figure, it’s his best work.