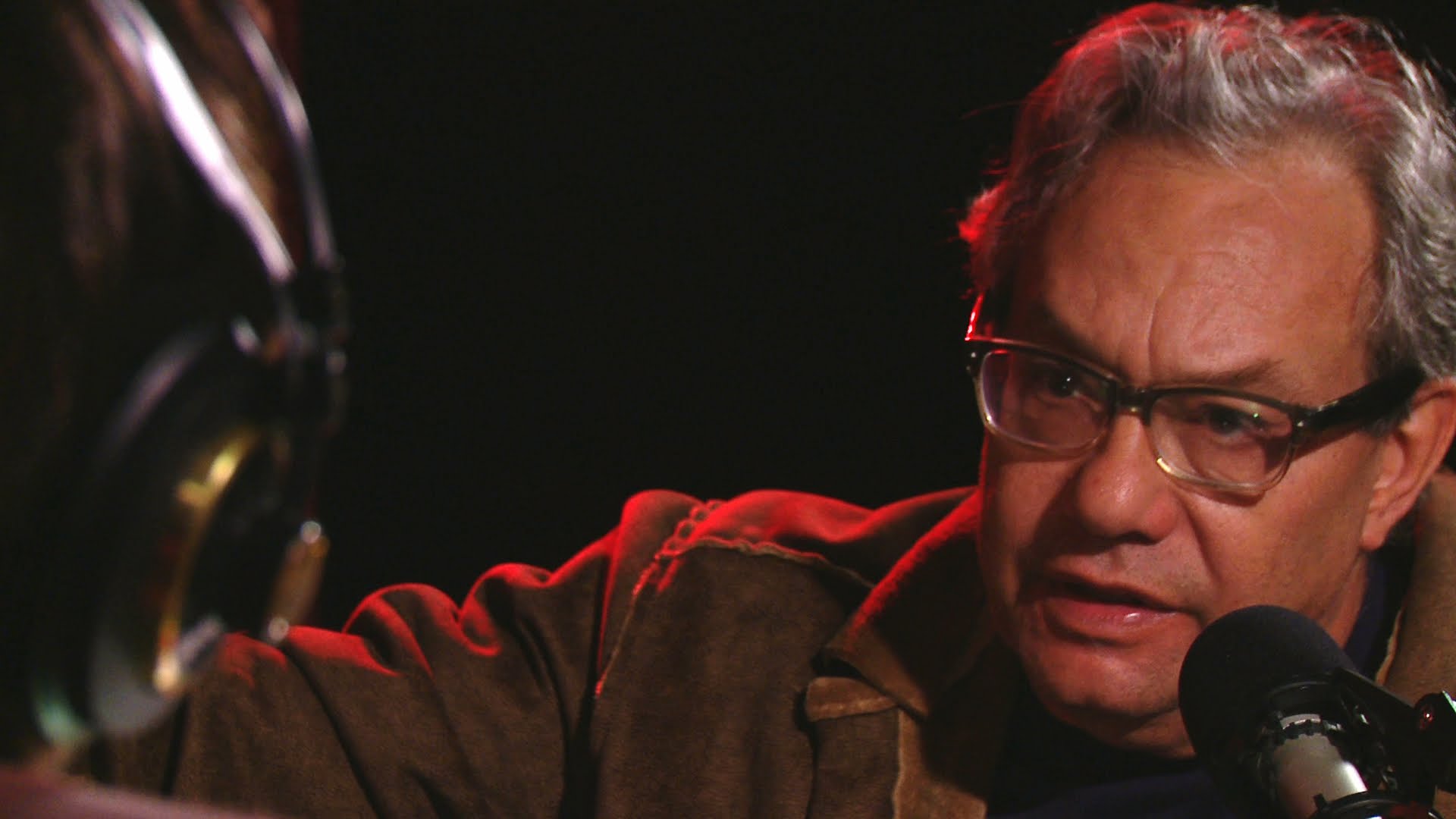 Image courtesy of the “Lewis Black insists The Rant is Due” video posted on YouTube.

Not since Robert Downey Jr. as Tony Stark has there been a more perfect casting than Lewis Black as Anger.

Yes, his insightful, politically driven comedy might be filled with rage but that no more makes him a one-note comedian than Mitch Hedberg who has the exact opposite energy level. Both personas are performances for effect, caricature extrapolations of their true selves.

Black is an interesting case because being yelled at and laughing tend to be mutually exclusive experiences. I can see why one might be turned off by it, but it is also important not to confuse loud noises with mean-spiritedness. Some might be inclined to wonder how I could rate Black so high while comedians like Bill Burr fell further down the list, and the answer is because Black’s anger masks a romantic who yearns not to be cynical, where those other comedians seem to revel in it.

Black saves his outrage for the moments and topics that show he is a true student of the world and not just someone who likes to hear themselves piss and moan. The irony is that although he is yelling to them at our faces, the vast majority of Black’s jokes and stories come from a place of human empathy.

Don’t let the crude demeanor fool you, Lewis Black is one of the smartest, most hard working, and most thought provoking stand-up comedians who has ever stood on stage.

I’m probably not going to change anyone’s mind for or against Ricky Gervais.

The only reason he isn’t in my Top 10 is that he just hasn’t amassed the body of work that many others have. If this were baseball, his career counting stats wouldn’t be quite good enough for the Hall of Fame, but his rate stats are off the charts.

Gervais was a bit busy early in his career creating all-time great comedy programs The Office and Extras but now that he has taken to the stage, he is fulfilling his rightful place as the next in a line of successions that stretches back to Eddie Izzard, The Monty Pythons, and Jonathan Winters.

If British and/or crude humor aren’t your thing, Gervais is not the comedian for you. I made all those points about Lewis Black not being mean-spirited and Gervais crosses that line so perhaps I’m being inconsistent here, but I grew up on the Pythons and I laugh so hard I cry every time I see Ricky Gervais on a stage.

He’s raunchy and purposefully offensive, though the sarcasm undercuts the offensiveness and allows it to be thought provoking – asking the audience to question where the line is instead of just obviously crossing it for effect. He talks about all the things you aren’t supposed to in casual conversation – politics, religion, sex, race – so offending someone somewhere was going to be inevitable.

As such, I’m not likely to convince anyone one way or the other on Gervais, but if he keeps releasing specials, eventually his genius on stage – as opposed to just on TV – will speak for itself.