Trending
You are at:Home»Celebrities»Top 50 Stand-Up Comedians: No. 12 – Bo Burnham
By Drew Creasman on January 14, 2016 Celebrities 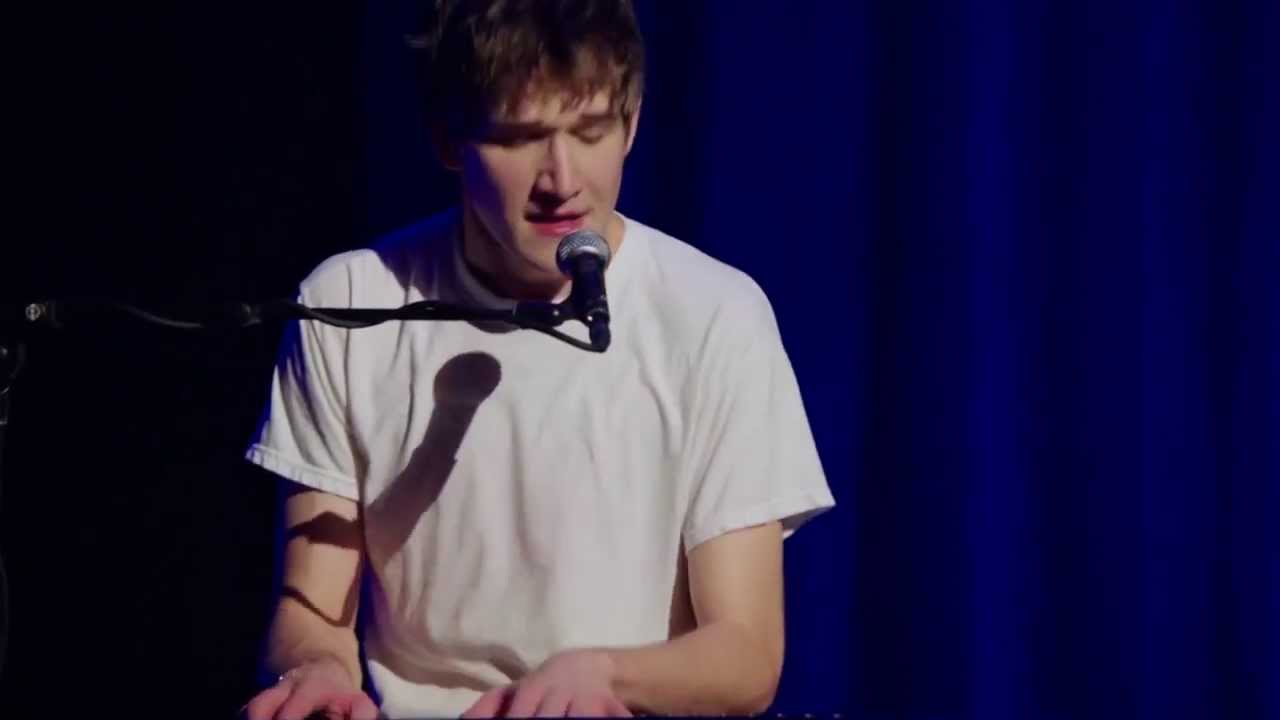 Image courtesy of the “Bo Burnham’s Sad from what” video posted on YouTube.

He will offend relativists because he has a strong point of view and he will offend those who prefer not to deal with an onslaught of crude language or sexual and religious themes, but Bo Burnham is a better musician than most musicians and a better comedian than most comedians.

His rhymes are at least twice as tight and layered as anything Kanye West has laid down or anything Jay-Z has put out since the 90s. His introspective lyrics are more intricate and provocative that anything coming out of the hip-hop community in the mainstream with the possible exception of Kendrick Lamar.

In the same way that The Daily Show became both one of the funniest programs on TV and one of the most thought provoking and informative as well, Burnham’s comedy walks that tightrope between hilarious, challenging, and kinda sad.

He is right, this song isn’t really funny, but the first time I heard “Art is Dead” it shot through the very core of my soul – the video can be accessed here and you can see for yourself.

As a mostly failing musician and natural attention whore, I found myself paying this piece the highest compliment a musician can – I wish I’d written that.

Burnham has another song that felt like he ripped straight out of my heart. I can’t always explain in a coherent fashion why I think some pop art can actually be dangerous. Now I just send people this link:

Those five minutes represent the best satire of our current society that I have come across.

He doesn’t just do music, dropping plenty of one-liners in between songs and even taking a few moments to satirize more traditional comedy. All potential critiques of gimmick are voided when Burnham can deliver Shakespeare better than most actors and then do comedic slam-poetry in his style. The only reason he isn’t in my Top 10 is that he is just a little too young to have amassed a huge body of work. But both What. and Words Words Words rank in my Top 15 stand alone comedy specials.

Bo Burnham is smart, pointed satire at its best – it may not be for everybody, but for those who empathize with his perspective, watching him is beyond cathartic, it’s like finally finding somewhere you belong.