Trending
You are at:Home»Celebrities»Top 50 Stand-Up Comedians: No. 11 – Katt Williams
By Drew Creasman on January 20, 2016 Celebrities 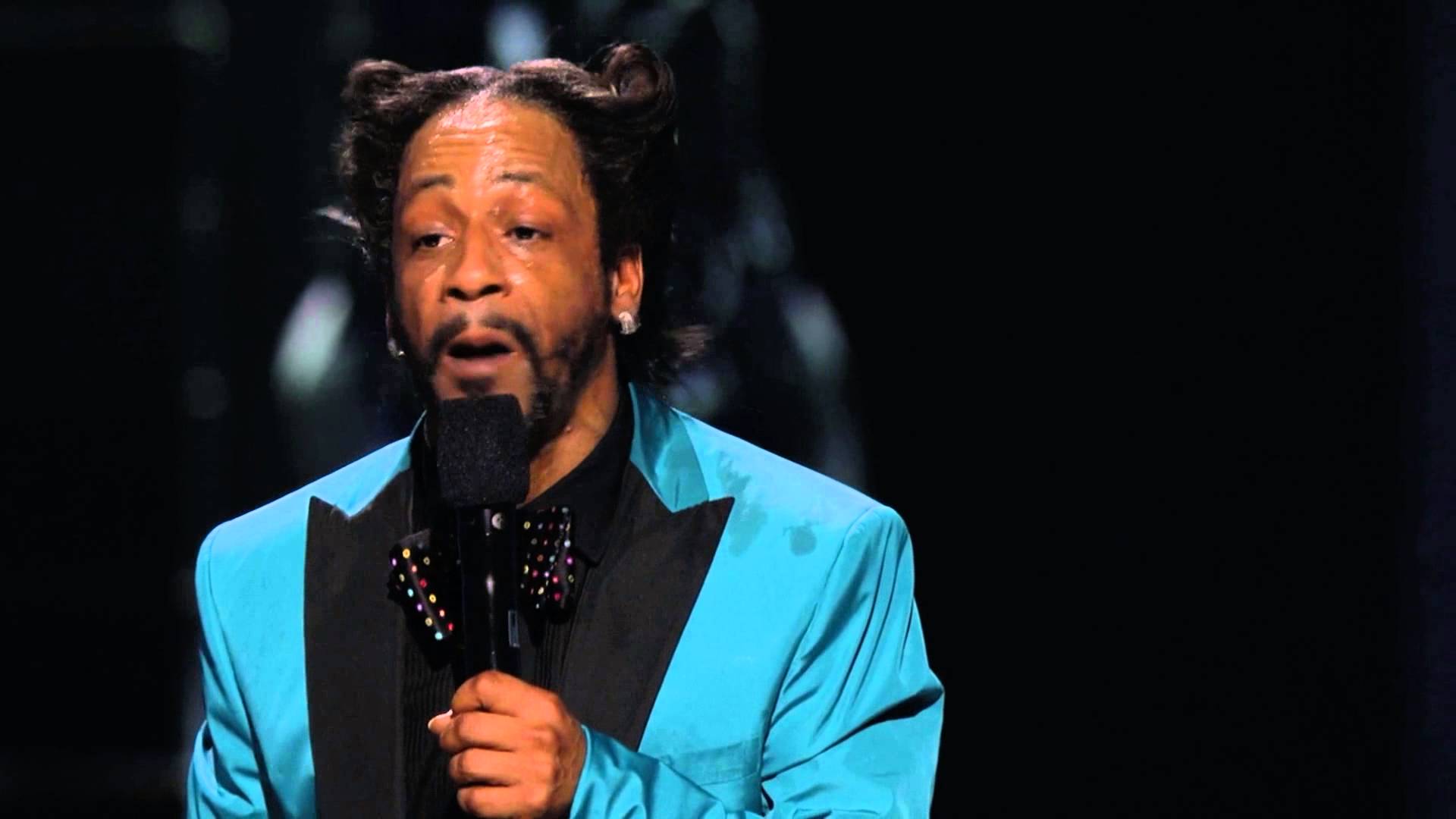 Image courtesy of the “Katt Williams on Evolution and Atheists” video posted on YouTube.

If you ask any stand-up comedian from the most well known to those just getting their starts at open mics, they will all tell you that the physical aspect of comedy is important. Your face and body must work in harmony with your jokes and stories in order to achieve full effect, and no one does physical comedy better than Katt Williams.

We should start with my favorite intro to any special ever:

Williams achieves Charlin Chaplin levels of visual comedy at times. Because he matches this with provocative and original content, he would make my personal Top 5 if not for a few misfire specials. I personally hope he churns out a few more great ones so a wider audience can recognize the true unique genius he brings to the stage.

Speaking of the stage, he will use all of it, the mic, the mic stand, the stool, the speakers, and anything else he can get his hands on to enhance his already stellar storytelling capabilities. These abilities are on full display when he poses a social and racial justice question while personifying a caged tiger:

With many comedians, there is a trade-off between making societal critiques and weaving a personal narrative. Williams is a master at combining subject matter, allowing his personal trials with his family and friends to set the stage for a wider commentary. Here he seamlessly transitions between telling a good-hearted father and son story while also making an enlightening point about prescription drug culture:

He achieves this goal once again with a lucid realization about Orwellian language politics fueling the fervor for war … in the middle of a seven minute weed joke:

Maybe the most bleeped comedian in the history of Comedy Central, his raw honesty has limited his audience to some degree, but Katt Williams should be recognized for being an innovator in the form and for giving his fans every ounce of himself he has to give. He is the Allen Iverson of the comedy world. Perpetually underrated, hustlin’ every day, and simply one of the best who ever lived.