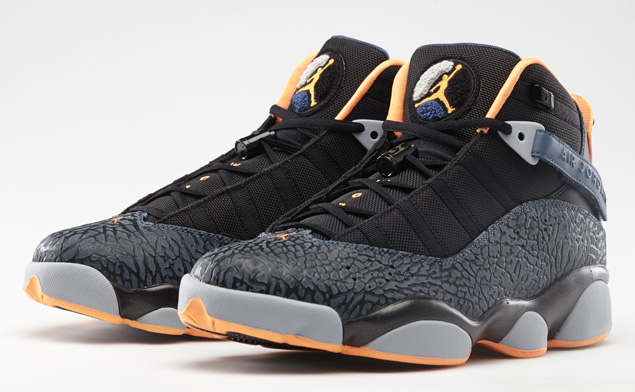 Though a franchise that played heavily on its original near-neon orange hue, the Charlotte Bobcats have since not only suppressed the brightness of the color, but they’ve totally marginalized the hue entirely since Michael Jordan came aboard as the owner.

Now, even though Jordan’s own Jordan Brand and the Bobcats don’t have a direct relationship with each other, it’s not surprising to see special colors of his Jordan basketball shoes take on orange occasionally, which is what you can see in the Jordan Six Rings ‘Atomic Orange’.

See more about the Jordan Six Rings ‘Atomic Orange’ below, courtesy of Nike: 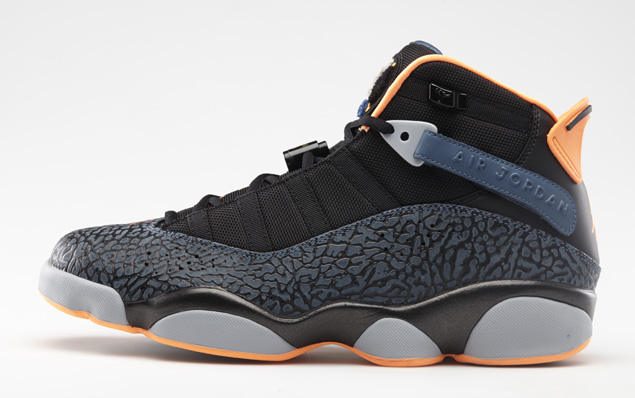 The newest colorway of the Jordan Six Rings features Atomic Orange as the accent color, seen on the outsole, lining, heel tab and Jumpman logo on the tongue. Black and New Slate make up most of the upper, with iconic elephant print and mesh working well together. Available January 18 on Nike.com (8am EST/5am PST).