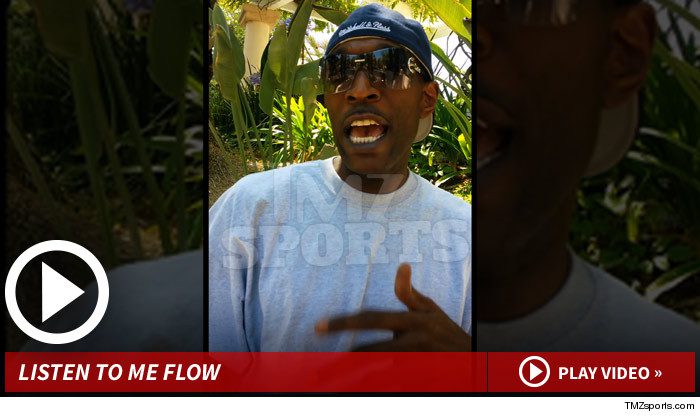 Ex-NBA star Joe Smith — the #1 overall pick in the ’95 draft — is spittin’ a new rap verse directed right at Justin Bieber … calling out the pop star over the racist song he recorded when he was 15 … and only TMZ Sports has it.

In the new verse, Smith — who goes by the rap name “Joe Beast” — says Justin shouldn’t get a pass just because he was young when he recorded a disgusting N-word filled version of his hit “One Less Lonely Girl.” TMZ