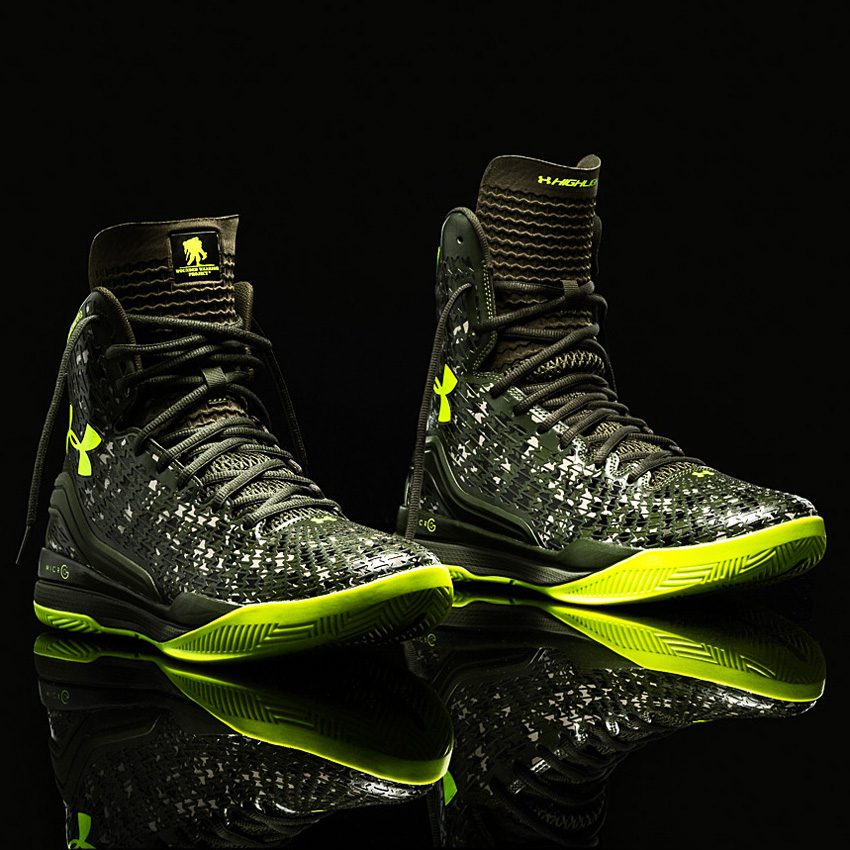 Under Armour is proud to support those who protect us, and in commemoration of Veteran’s Day, we’re launching special edition versions of the ClutchFit Drive & ClutchFit Drive Highlight.

This release marks the debut of the ClutchFit Highlight, a true high-top silhouette worn by both Stephen Curry and Kemba Walker for additional collar support. Both pairs feature UA’s proprietary ClutchFit upper technology for unmatched support and flexibility.

Atop the tongue, you’ll notice a custom WWP icon logo, recognizing the Wounded Warrior Project. The WWP is an organization we have supported for years, whose mission is to honor and empower injured services members. 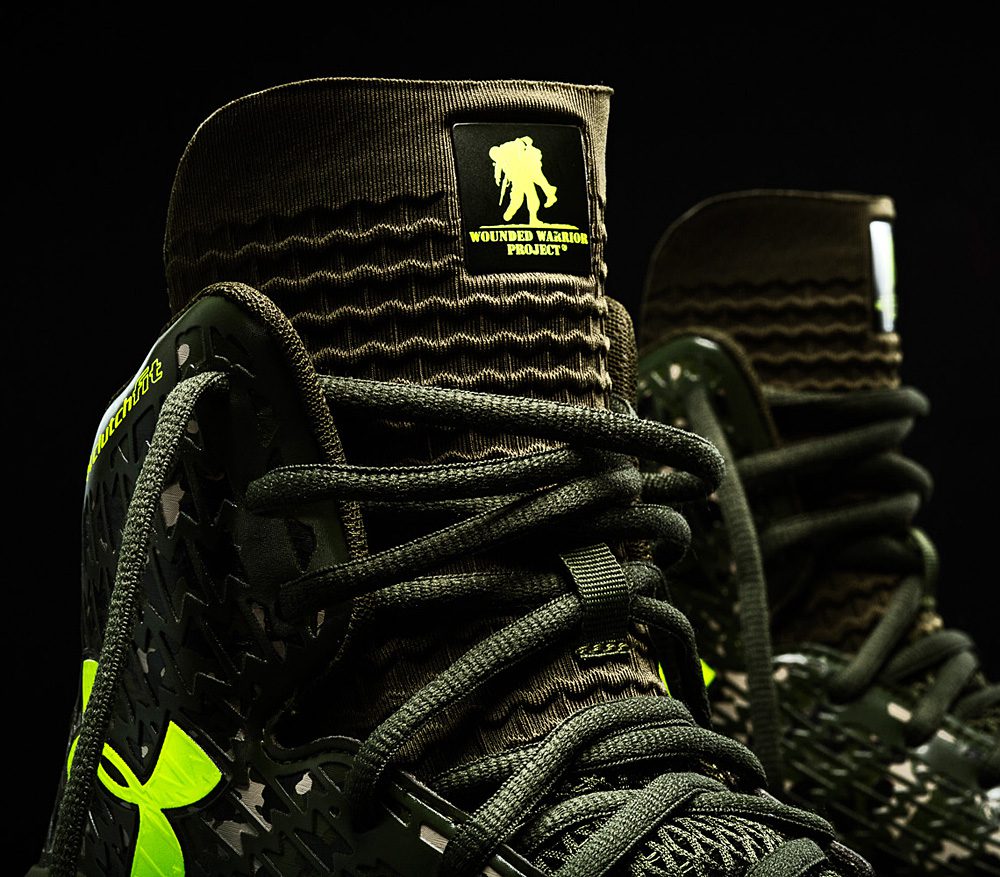 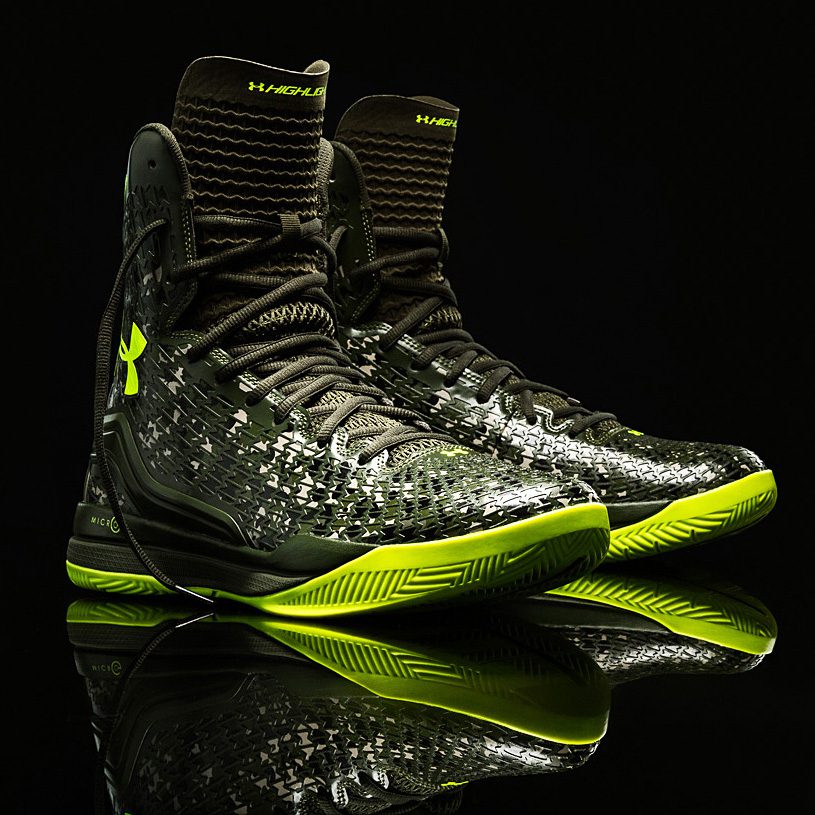 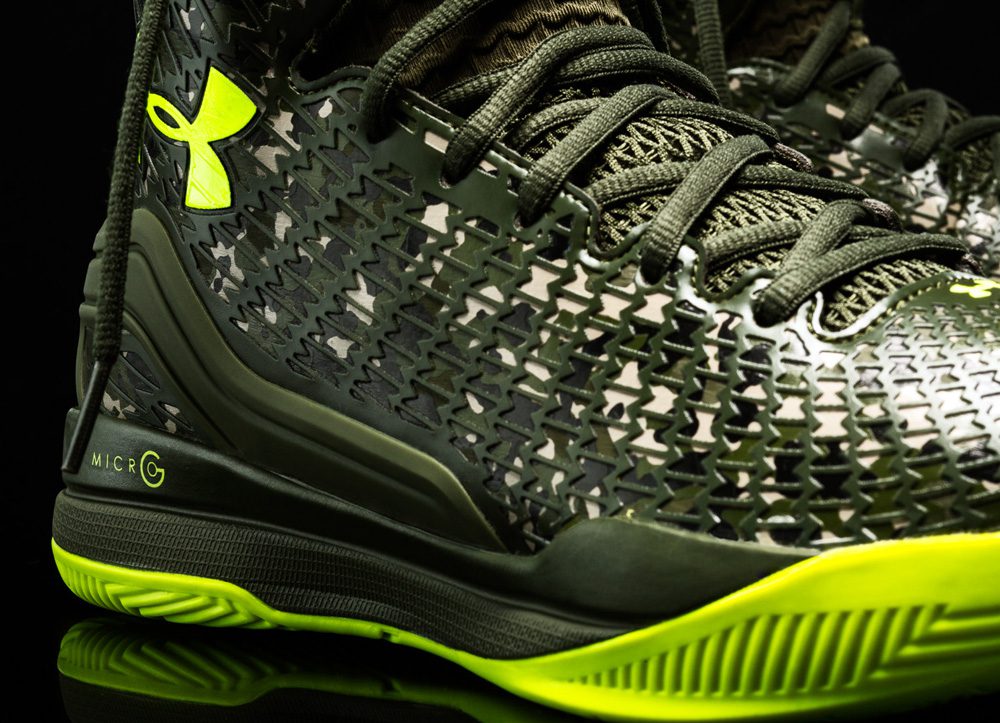 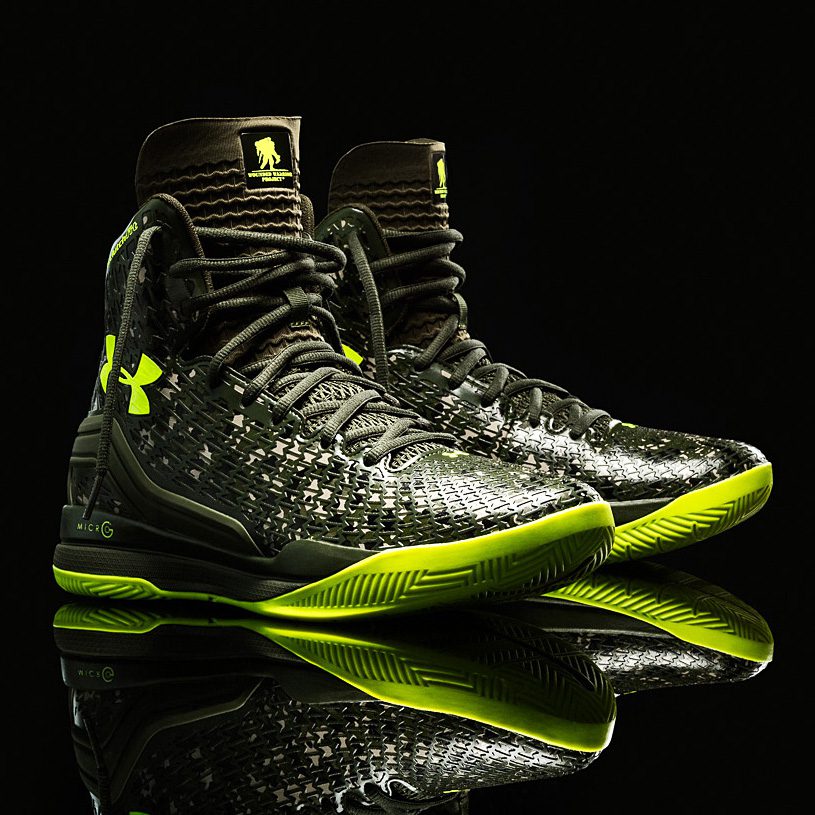