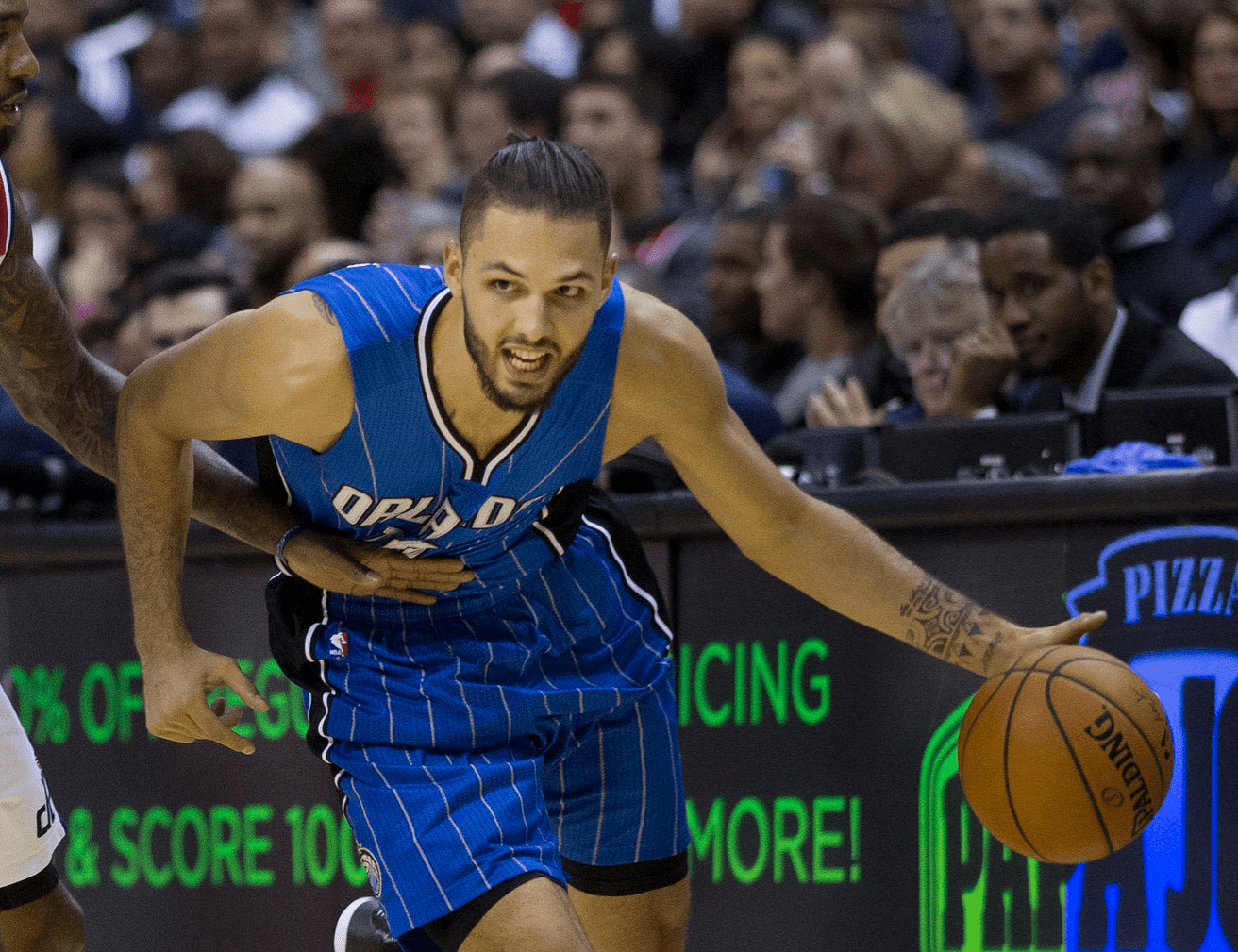 Suffering a close loss at the hands of the Washington Wizards this past Saturday, the Orlando Magic were looking to end their brief two-game road trip on a high note. Playing their fifth game in seven nights, the Magic were able to power through a slow and erratic start to beat the Detroit Pistons 107-93.

The Magic started out like a team who was playing in their fifth game in seven nights. They came out flat and quickly found themselves down 10-2 before a timeout by head coach, Jacque Vaughn, got the team on track and tied the game heading into the second period.

Brandon Jennings got off to a hot start with 12 first quarter points which included a four-point play. The Pistons controlled the boards in the second quarter, out-rebounding the Magic 17-6 while making 9-of-10 freebies from the charity stripe.

The ball movement stood out for the Magic as they were able to surpass their total of assists from Saturday’s game (14) in just the second quarter. The team tallied 15 assists on 19 field goals made.

The Pistons’s Caron Butler, known affectionately among Magic fans as one of the select few Magic Killers, found his groove, erupting for 20 points to keep the game close, but it wasn’t enough. Posting 33 assists and knocking down 13-of-26 threes, both season highs, the Magic’s starters all scored in double figures to get the job done, earning their fifth win on the season.

Nikola Vucevic and Tobias Harris continue to be a two-headed monster for the Magic, with Vucevic leading the way with another double-double of 25 points, 13 rebounds. Tobias Harris followed up with 24 points. Evan Fournier had 14 points with a career-high 8 assists. Channing Frye had 12 points going 4-of-6 from downtown. Victor Oladipo rounds out with 11 points.

The Magic come back to Orlando to host Chris Paul, Blake Griffin and the Los Angeles Clippers. J.J. Redick, Matt Barnes, Hedo Turkoglu, and Glen Davis all make their return to face their former team.