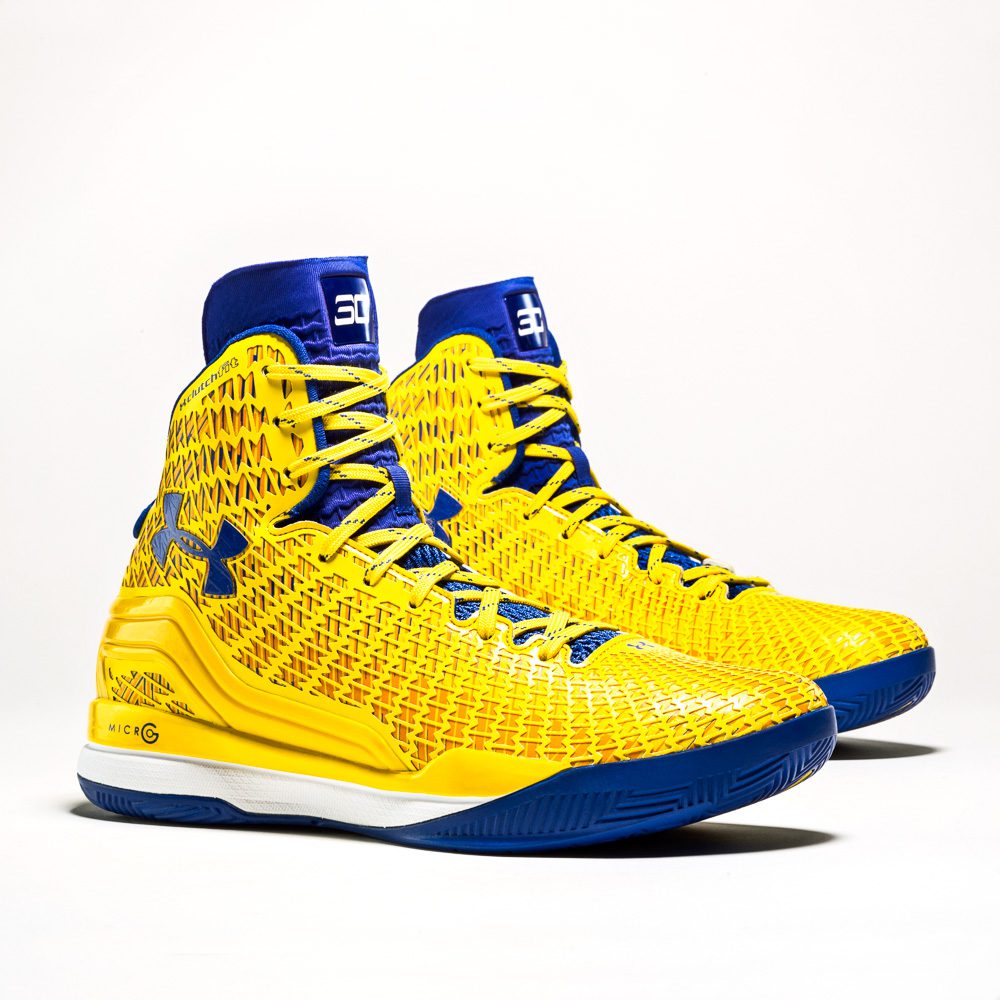 Stephen Curry has been the driving force behind his team’s hot start to the season. Coming off a 2nd-Team All-NBA season, Stephen is showing that he can still take his game to new levels. His on court performances start from a foundation of hard work and a relentless commitment to get better in the summer. This summer, for the first time ever, he shared that dedication and his experiences with some of the best young guards from all around the world at the SC30 Select Camp.

18 of the best high school guards in the country, along with one of Europe’s and one of China’s best young players at the position, came to Oakland to learn how Stephen approaches the game, and to train with some of basketball’s best instructors including Fran Fraschilla.

Stephen’s new “SC30 Select” ClutchFit Drive PE pays homage to the Oakland-based camp and his shared commitment with UA Basketball to foster the next generation of game-changing basketball players.

Featuring a bold Taxi upper with Royal accents and a clean white midsole, the “SC30 Select” ClutchFit first hit the court over the summer at the SC30 Select Camp where those 20 young players set on leaving their own imprint on the game learned what it will take to make that happen.

The “SC30 Select” ClutchFit Drive is now available for everyone starting this Saturday, November 22nd at Under Armour Brand Stores, UA.com, and UA retailers including Foot Locker, Eastbay, Champs and FinishLine. 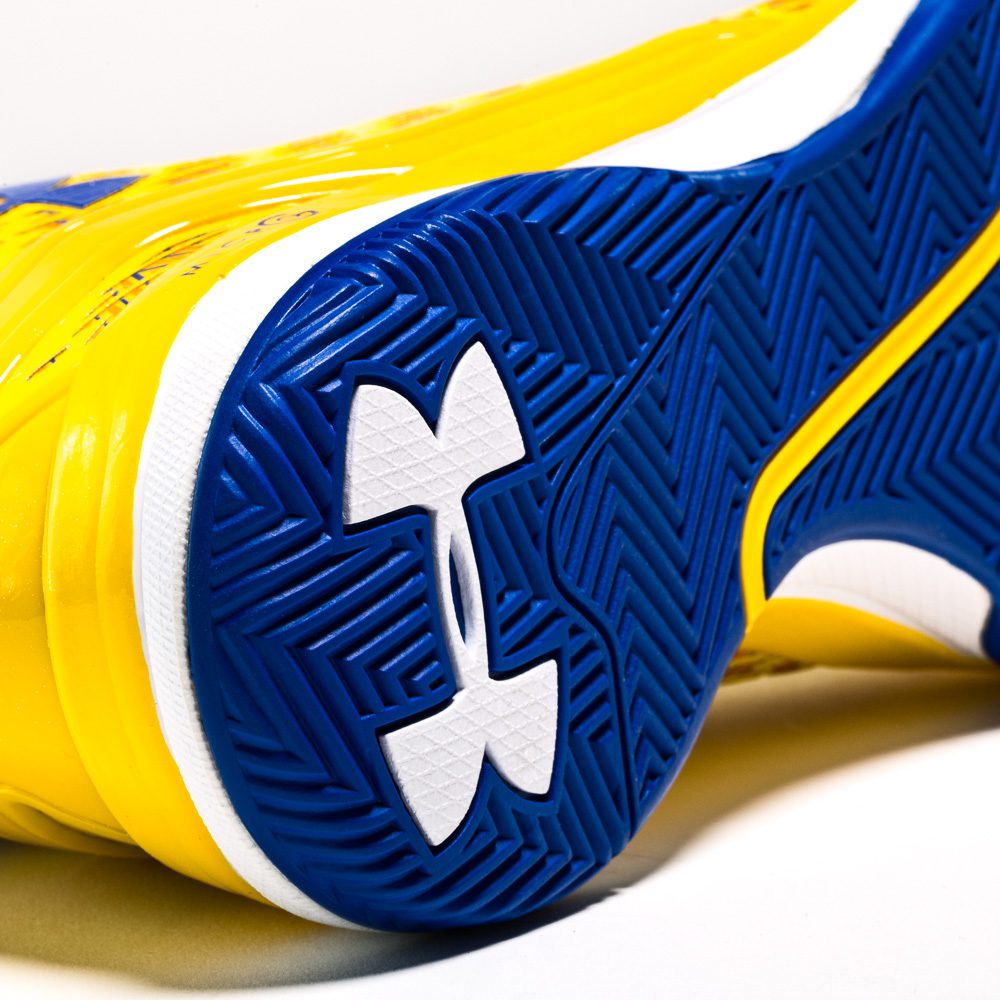 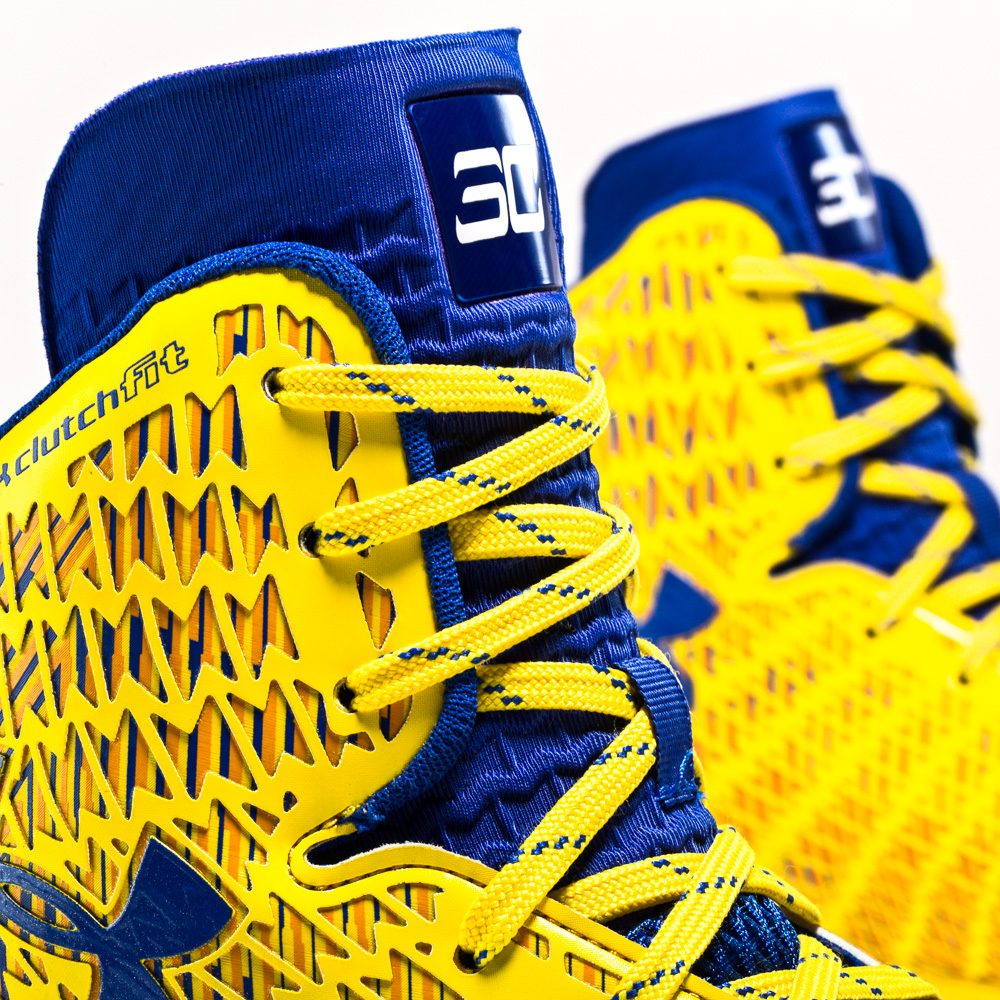 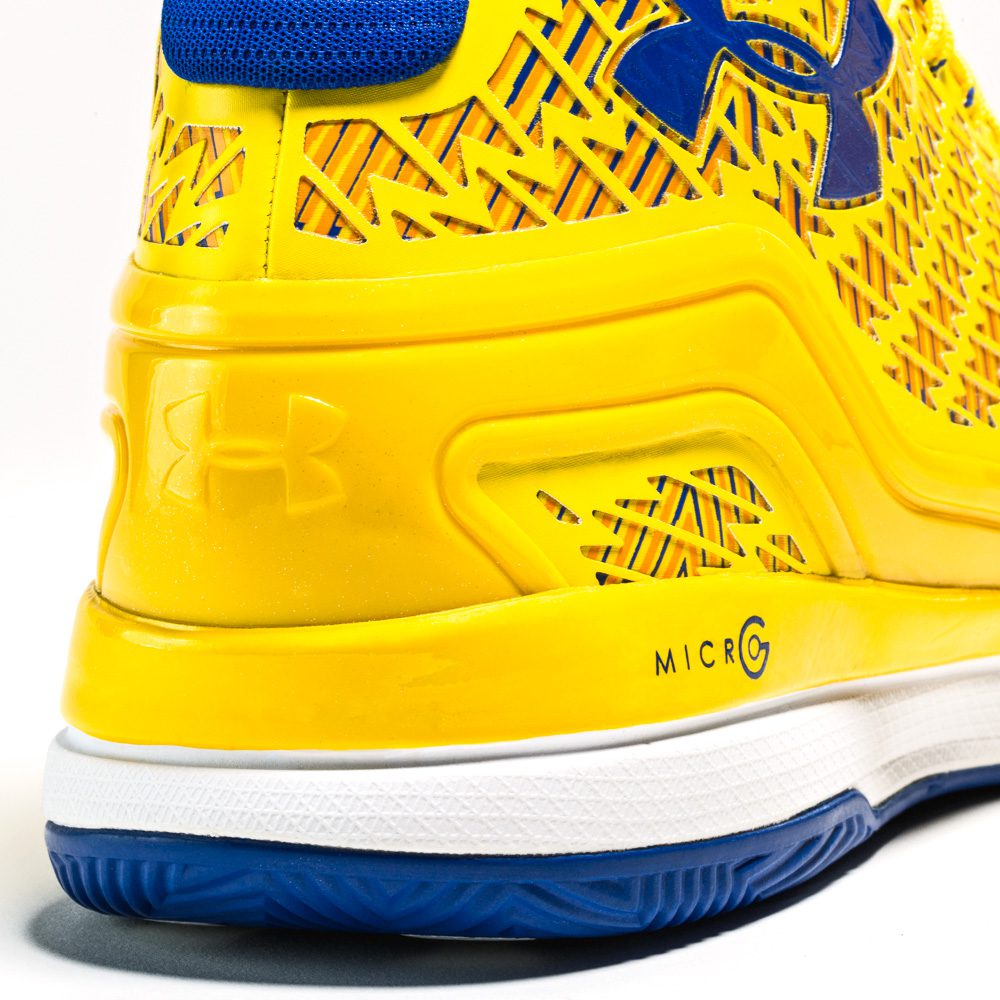