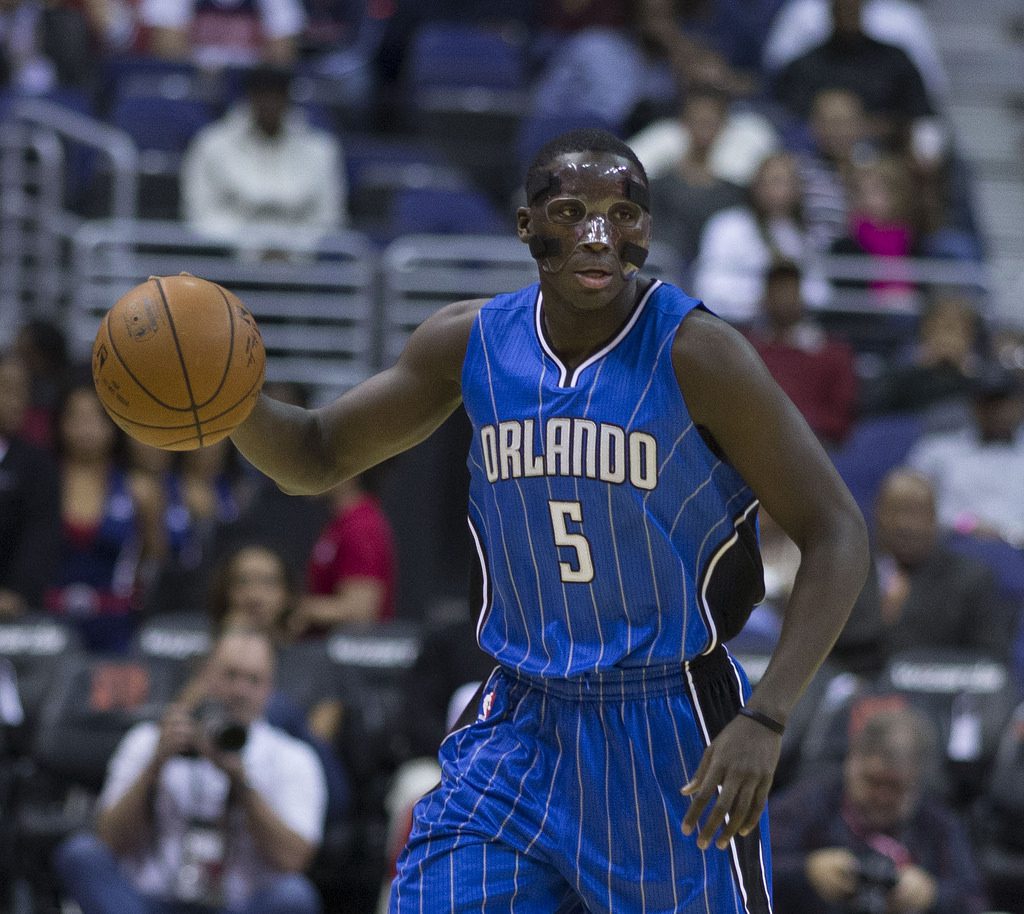 The Orlando Magic, nearing the end of their Holiday Express Road Trip, saw their travels take them to Salt Lake City to face the Utah Jazz. Shaking off their Hollywood meltdown at the hands of the Los Angeles Clippers a few nights earlier, the Magic came out determined to play a better brand of basketball. With good ball movement, and stellar defense, the Magic pulled out a hard-earned 98-93 win.

Looking to make amends for getting ejected against the Clippers, Kyle O’Quinn got things going in the right way and set the tone for the Magic, draining four of his first five shots from the floor and two free-throws for 10 early first-quarter points. Victor Oladipo also got in on the action. Playing much better than he did in Staples, Oladipo scored 13 points in the first half with an efficient 5-of-6 from the field. The team as a whole shot 58.3 percent from the floor while going 4-of-7 from deep in the first half.

Then the second half happened. The Magic just haven’t been able to consistently come out strong in the third quarter. Their offense struggled to get going, and their defense had a few easy breakdowns. The Jazz outscored the Magic 23-18 in the third, but the Magic sill carried a seven-point lead heading into the fourth. In the final quarter the Magic clamped down defensively, and made big plays down the stretch. With Oladipo and Elfrid Payton using dribble penetration to create space for Tobias Harris and Channing Frye to knock down shots, Orlando held off the Jazz to win their sixth road game of the season.

Tobias Harris and Victor Oladipo led the way for Orlando with Tobias scoring 22 points, and Oladipo scoring 20 to go along with 6 assists. Kyle O’Quinn finished with 13 points on the night with Ben Gordon scoring 12 off the bench. Channing Frye finished with 11.

For the Utah Jazz, Derrick Favors had a team-high 21 points and 13 rebounds. Enes Kanter had 16 points with five rebounds. Rodney Hood had a career-best 15 points while knocking down three treys. After a hot start, Trey Burke finished with 13 points and 11 assists.

The Magic travel to face the Sacramento Kings on Saturday, one of the early surprise teams in the West.