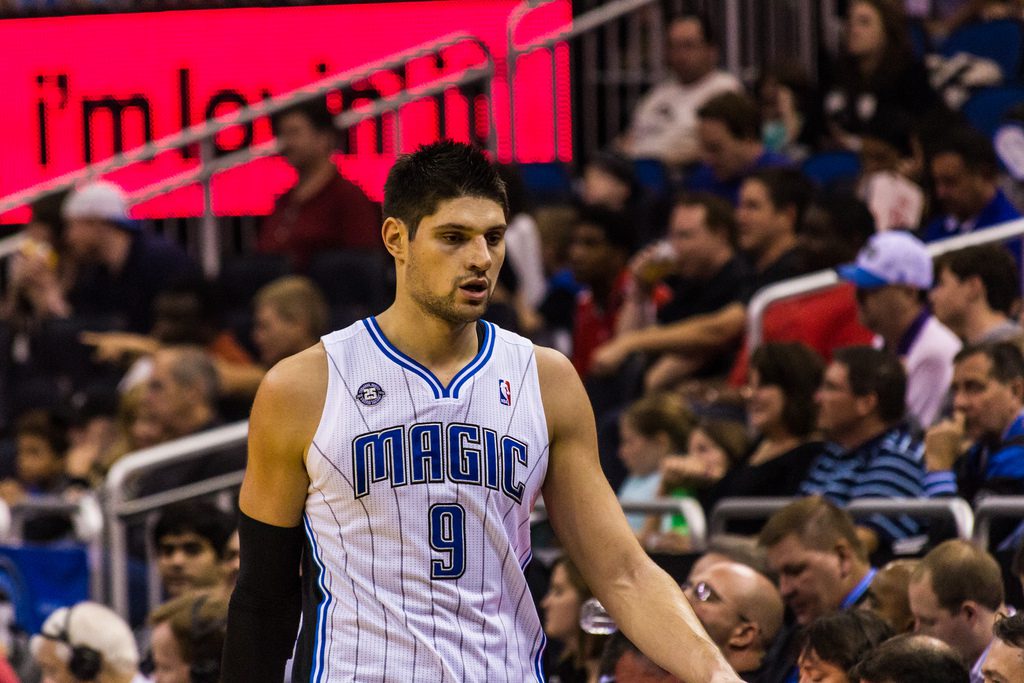 The Orlando Magic, in the midst of a four-game home stretch, are in need of a Christmas miracle. After suffering an ugly loss to the Utah Jazz, things would hit rock bottom for the Magic when they faced the lowly Philadelphia 76ers. Outhustled, and outplayed by a team where only one player is recognizable, the Magic would suffer another ugly loss 96-88.

Entering the game, the Magic made some lineup changes in order to get the team back on track. Rookie point guard, Elfrid Payton, and Kyle O’Quinn were inserted into the starting lineup. Victor Oladipo was shifted to shooting guard, Evan Fournier and Channing Frye were both moved to the bench for offensive stability. It didn’t matter much, as the Magic still struggled offensively. The home team just couldn’t get any flow or rhythm going, and although the lineup changes improved the defense to an extent, the 76ers still shot 50 percent in the first quarter.

Things would seem to get better in the second quarter. The Magic played with a bit more pep in their step on both ends of the floor, moving with better pace, and forcing turnovers. Orlando forced 11 Sixer turnovers in the first half, and did a much better job defending the rim.

Out of half time, it seemed the Magic would blow the game open. Thanks to great ball movement, and energy, the Magic went on an 11-5 run to take an 11-point lead. However, this is a game of runs, and everyone makes them. That would hold true as the Magic began it’s scheduled third-quarter meltdown. One might say the Magic got too into the spirit of sharing, as there were instances where someone would get an open look, but made an unnecessary pass to get a better look. It eventually caught up to the Magic as they faced a four-point deficit heading into the final period.

There, the Magic hit rock bottom. Playing lethargic, uninspired, and disinterested, the 76ers took advantage. Ballooning their lead to as much as 14 in the final minutes, the 76ers looked like the better team and deservedly so, beat the Magic 96-88

For Orlando, Victor Oladipo put up 23 points after finishing with just two on Friday. Nikola Vucevic achieved a milestone, finishing with 19 points and 17 rebounds for his 100th career double-double. Tobias Harris added 17 points, while Evan Fournier finished with 16 off the bench.