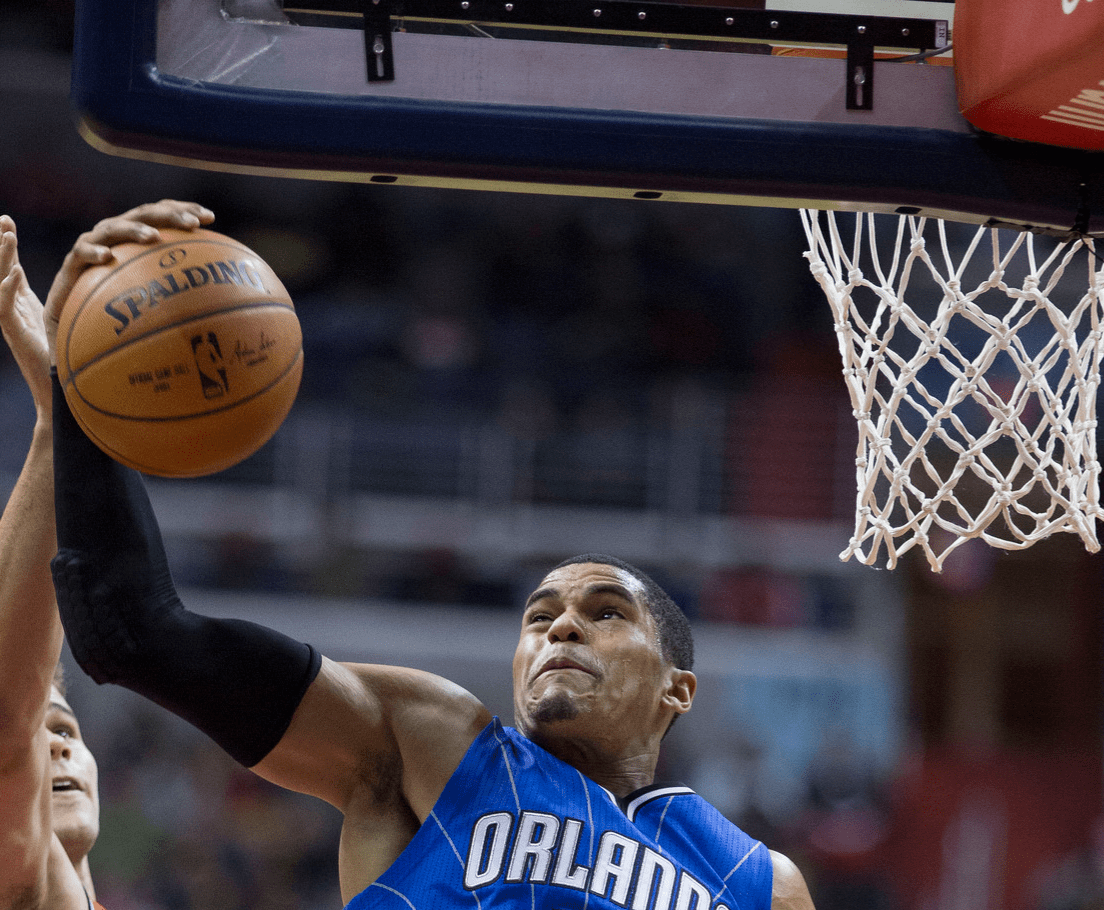 The Orlando Magic entered their matchup against the Celtics needing a Christmas Miracle. Their uninspiring play as of late saw them drop two bizarre losses to the Utah Jazz and Philadelphia 76ers. After playing three good quarters of basketball, the Magic had an epic meltdown similar to the game on January 26, 2012 in which the Magic blew a 27 point lead against the Celtics. They would hold on this time to escape with a 100-95 win.

Things started well for the Magic in the first half. In the first quarter, the Magic played some of the best defense fans have seen yet in Amway, holding the Celtics scoreless on their first 10 shot attempts. Orlando’s smothering defense held the Celtics to just nine points on 9.1 percent shooting. Even better, the offense looked much more fluid as the team got good looks on all possessions, give or take a few.

The Magic’s blazing hot start wouldn’t last long as expected, as the Celtics finally showed up to play in the second. Orlando’s defense regressed a little, allowing the Celtics to score 21 points on 50 percent shooting in the second period. However, the Magic kept them at bay thanks to forcing nine turnovers, which turned into 15 points. Orlando also did damage in the paint, outscoring Boston 28-to-12. The Magic led 53-30 at the half.

Looking to avoid their schedule programmed third quarter collapse, the Magic kept their foot on the gas. They continued their dominance in the paint, as well as getting good looks on their possessions thanks to great ball movement. However, the Celtics wouldn’t go away. The Celtics scored 30 points on 50 percent shooting in the third quarter, a bad omen of things to come.

Orlando entered the final period of the game on with a 25 point lead and looking to cruise to victory. That’s when the wheels began to fall off. The Magic took for granted their lead and became complacent, while Boston stepped up their game and seized the opportunity to pull off an epic comeback. The Magic saw their lead go from 25, to 15, to 10, to three. Fortunately, the Magic did well enough to knock down free-throws in the final seconds of the game to escape with a 100 to 95 victory.

For the Celtics, Tyler Zeller led the with a 22-point, 10 rebound effort. Avery Bradley had 20 points. Kelly Olynyk had 14 points, while Brandon Bass finished with 11. Jameer Nelson, who made his return to Amway in Celtic Green via trade, put up 9 points and 11 assists.

Tobias Harris led the Magic with 19 points. The frontcourt of Nikola Vucevic and Kyle O’Quinn combined for 36 points and 25 rebounds. After a quiet first half, Elfrid Payton would turn in a fine performance, finishing with 12 points and seven assists