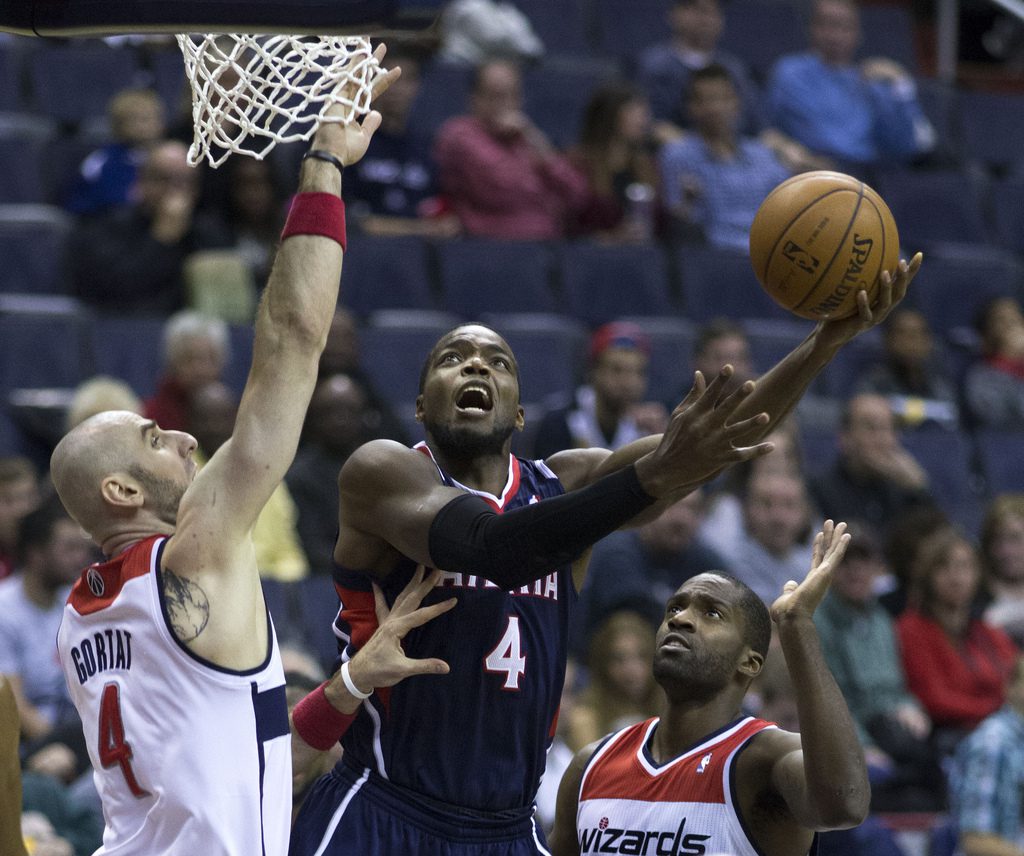 The Atlanta Hawks have been having a great season, despite the turmoil that has been going on in the front office.

General Manager, Danny Ferry, was granted an immediate, indefinite leave of absence from his duties after reports surfaced that Ferry “read aloud verbatim an ‘offensive and racist’ comment written in a scouting report” during a conference call about Miami Heat player Luol Deng.

After months of internal upheaval surrounding the team, the ownership group decided to sell their shares of the team to avoid being forced to sell ala Donald Sterling.

Bids have been coming in for the Hawks ever since. The latest being from Lionsgate Entertainment Chairman, Mark Rachesky.

Rachesky is familiar with the city. He heads the investment firm MHR Fund Management and is a close friend of Atlanta Braves owner John Malone.

His relationship with Malone is what concerns Atlanta residents concerned, about what his bid would mean for the teams longtime residence, Phillips Arena.

Many wonder whether Rachesky’s bid for the Hawks, if successful, would ultimately lead to the NBA franchise pursuing a move out of its downtown Philips Arena home to Cobb County where the Braves will be moving to in 2017.

As fan, I’m concerned that if Rachesky buys the team, then his good friend Tyler Perry will be in attendance on the regular. Let’s just hope he doesn’t bring Madea with him.