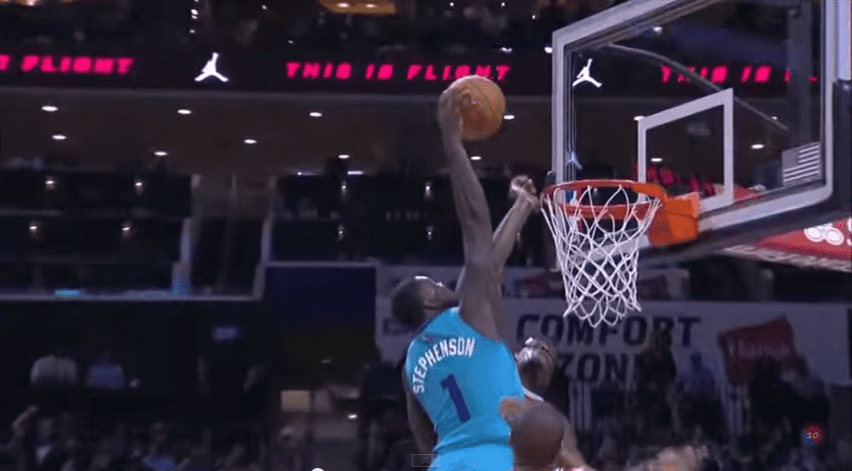 It appears as if the Lance Stephenson experiment is over for the Charlotte Hornets.

After signing a three-year, $27 million dollar contract last summer, Lance, was expected to bring a much needed toughness and playoff experience to the upstart Hornets. Instead, he seemed to bring nothing but locker room dissension and awful shooting percentages.

The Hornets officially gave up on the struggling combo guard on Monday, sending him to the Los Angeles Clippers in exchange for center Spencer Hawes and forward Matt Barnes. Barnes is now expected to be waived by the Hornets.

“Sometimes when you make a trade or a free agent signing it just doesn’t work out for whatever reason,” general manager Rich Cho said of Stephenson in a conference call Monday night with reporters. “He never fit in great. He is very capable of playing a lot better than he did last year but for whatever reason it wasn’t a good fit. Sometimes you don’t know that until a player actually comes to your team. For whatever reason, he didn’t gel.”