Under Armour has done some major moving since signing Kent Bazemore, former teammate of Under Armour lead pitchman Stephen Curry of the NBA’s Golden State Warriors. If not for Bazemore and Curry’s friendship, there may not be the announcement of some of the top rookies in the NBA signing with UA down the line — but that’s exactly what happened when it was announced that Jerian Grant and Delon Wright are now UA branded.

See more here on the group signing, courtesy of our friends at Under Armour.

On the heels of a long-term partnership extension with NBA MVP Stephen Curry, Under Armour continues its commitment to deepening its roots in basketball with the addition of four NBA athletes to the UA roster: Jerian Grant, Delon Wright, Wes Johnson and Dez Wells.

Hailing from Bowie, Maryland and the University of Notre Dame, Jerian Grant is known as a player maker. He lead the Irish to a 2015 Elite 8 appearance and was drafted in the first round to the NY Knicks. Grant has a natural feel for finding the open man and can make every pass in the book. LA-native Delon Wright heads from the University of Utah to Toronto, drafted in the first round to the Raptors. He ’s known for his scrappy defense, crafty footwork and shifty ball handling. Orangeman Wes Johnson also joins the UA Roster in 2015. The current Clipper was drafted by Minnesota in 2010 and has also played for the Suns and Lakers. Rounding out #TeamUA is Maryland alum Dez Wells. Wells earned Fist Team All-Big Ten accolades in the 2015 season and helped put UMD basketball back on the map.

All four players will help amplify the Under Armour Brand in marketing efforts and drive the basketball category authentically on court, supporting the UA Drive 2 footwear. 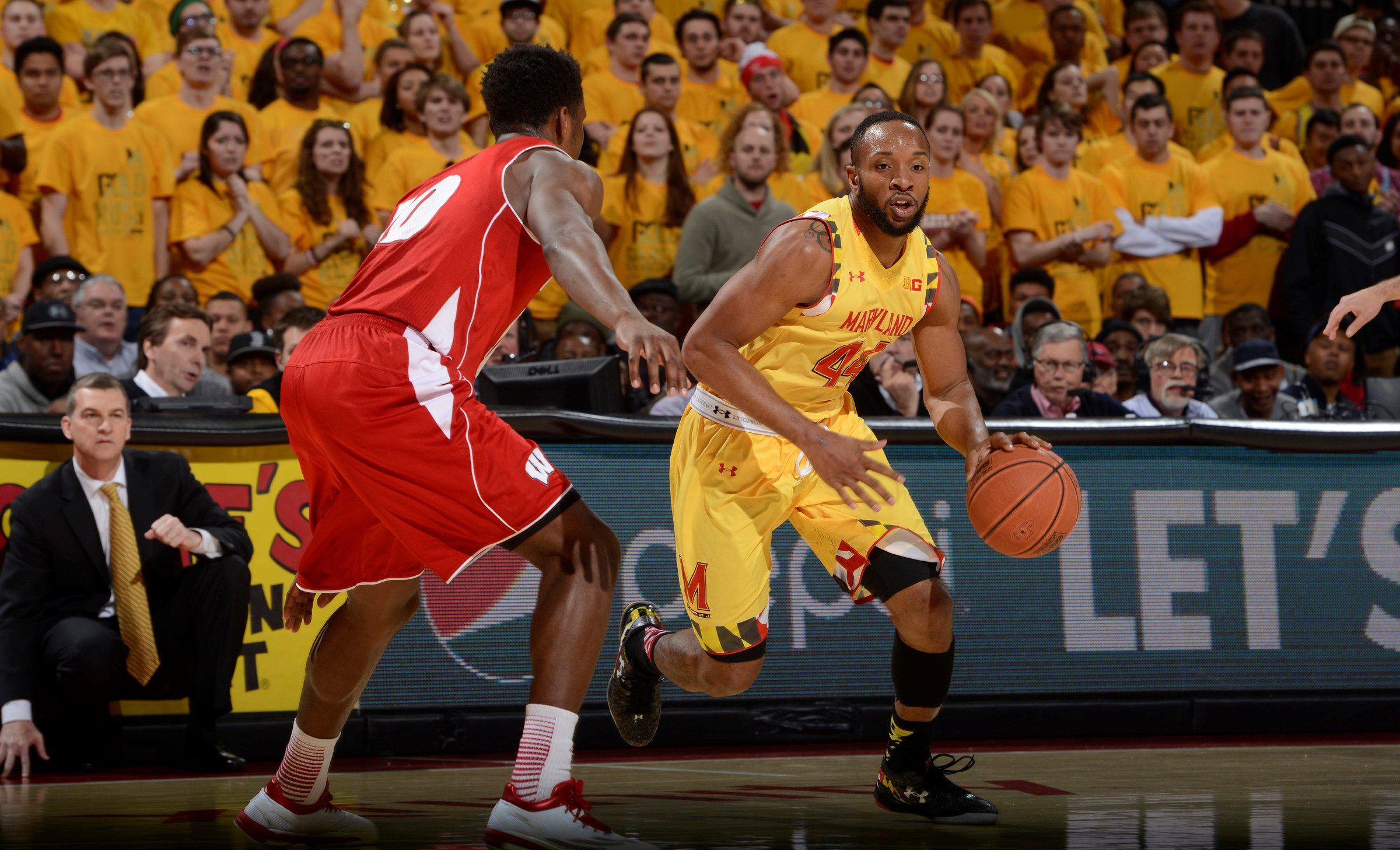 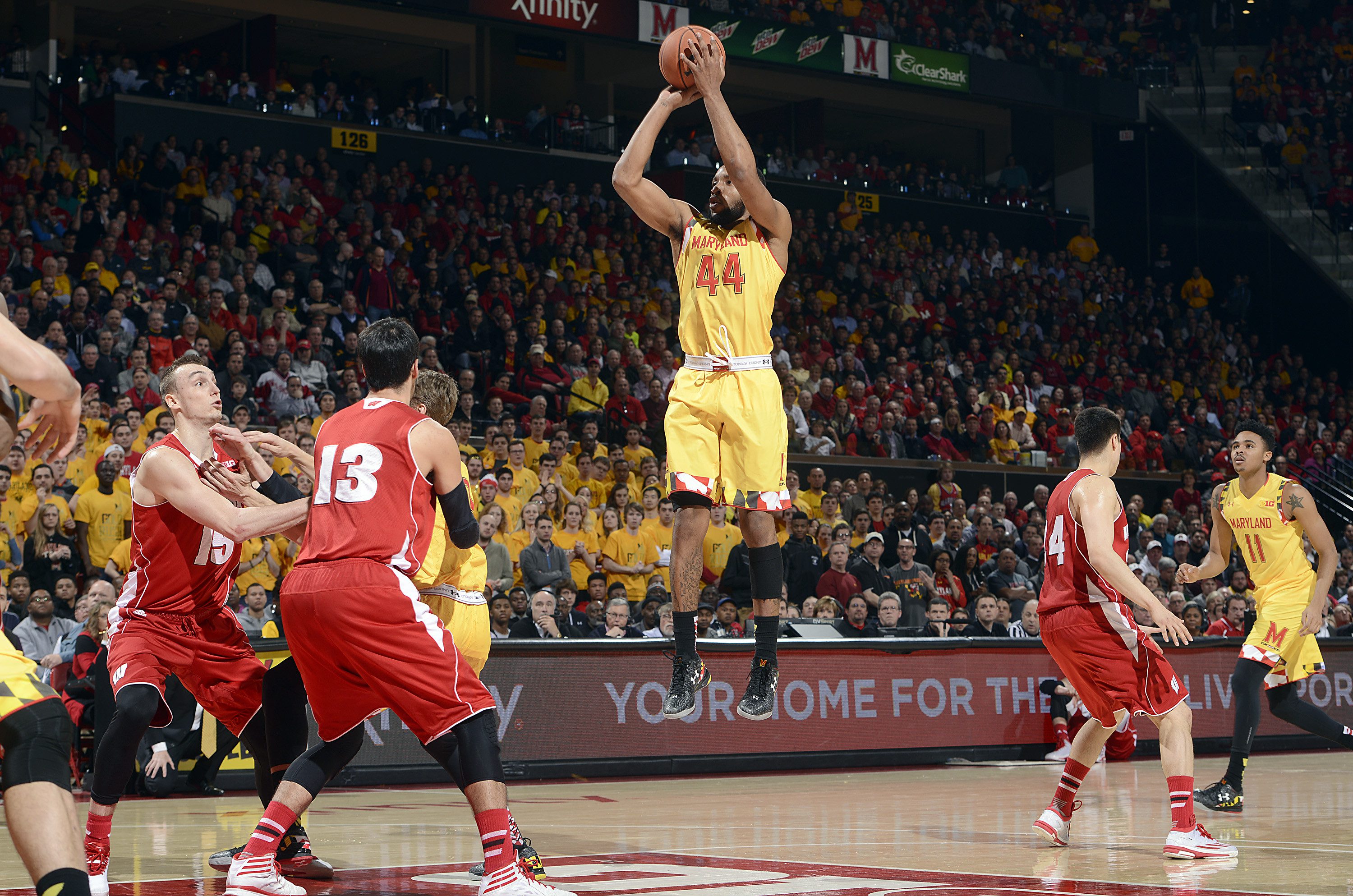 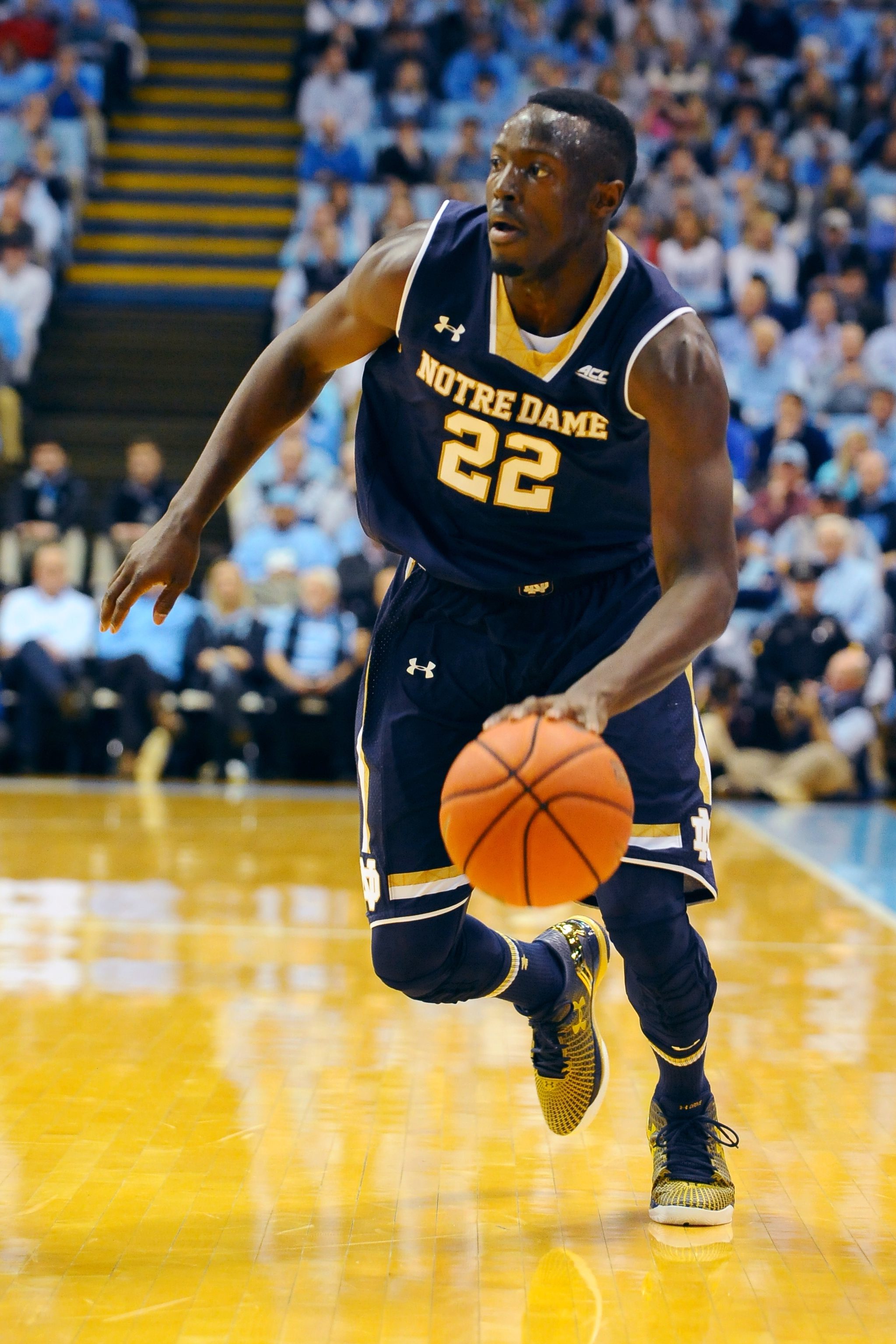 005 January 2015: Mike Brey wants his Notre Dame players to establish a pattern of consistent success in the Atlantic Coast Conference. Winning at North Carolina in Year 2 is a big step toward that goal. Zach Auguste’s basket off an offensive rebound with 1:07 left helped the No. 13 Fighting Irish hold off the No. 18 Tar Heels 71-70 on Monday night at Dean E. Smith Center in Chapel Hill, North Carolina. Credit – Tim Cowie/Tim Cowie Photography 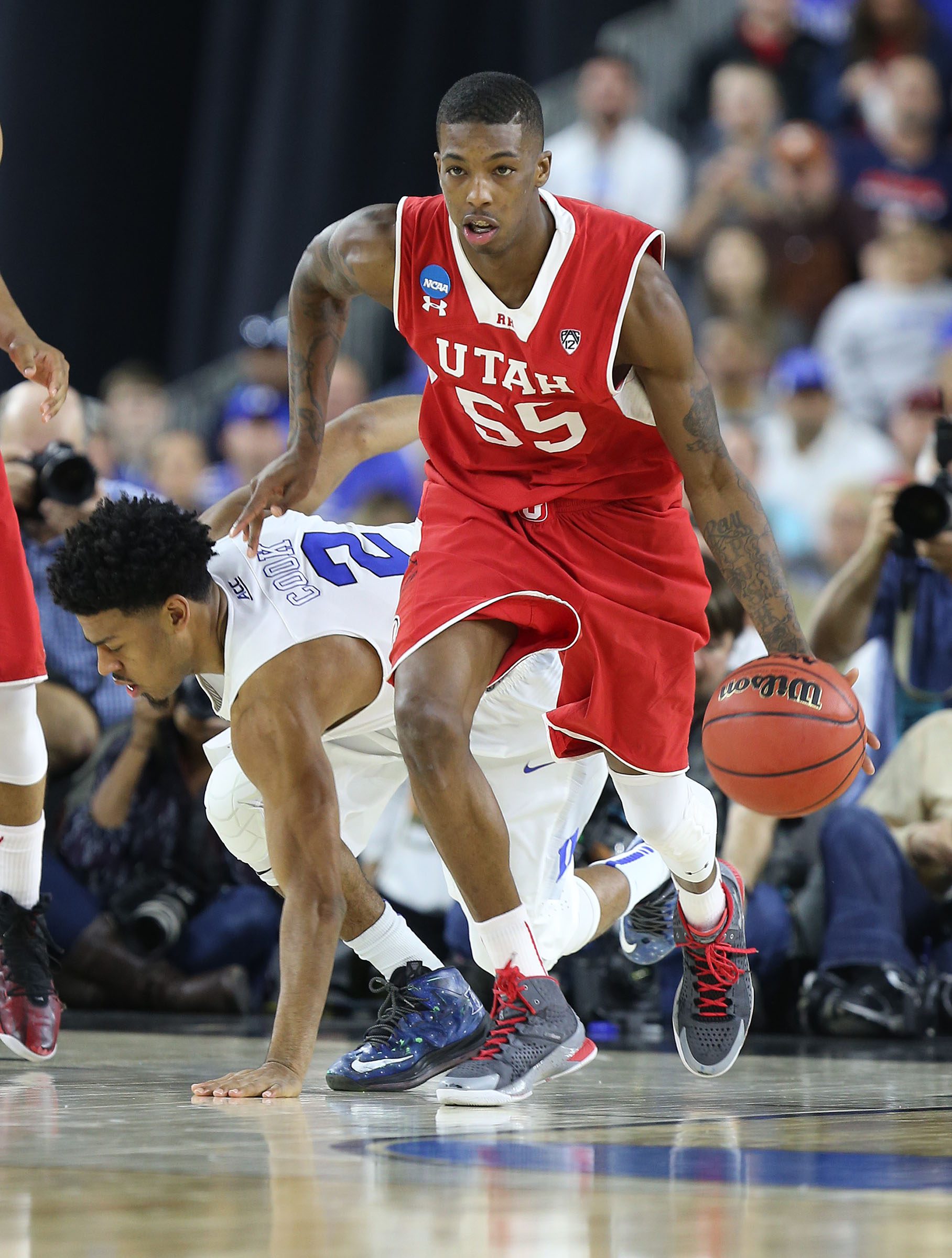 Utah Utes guard Delon Wright (55) as the University of Utah is defeated by Duke 63-57 in the Sweet Sixteen round of the NCAA Men’s Basketball Tournament Friday, March 27, 2015, in Houston. 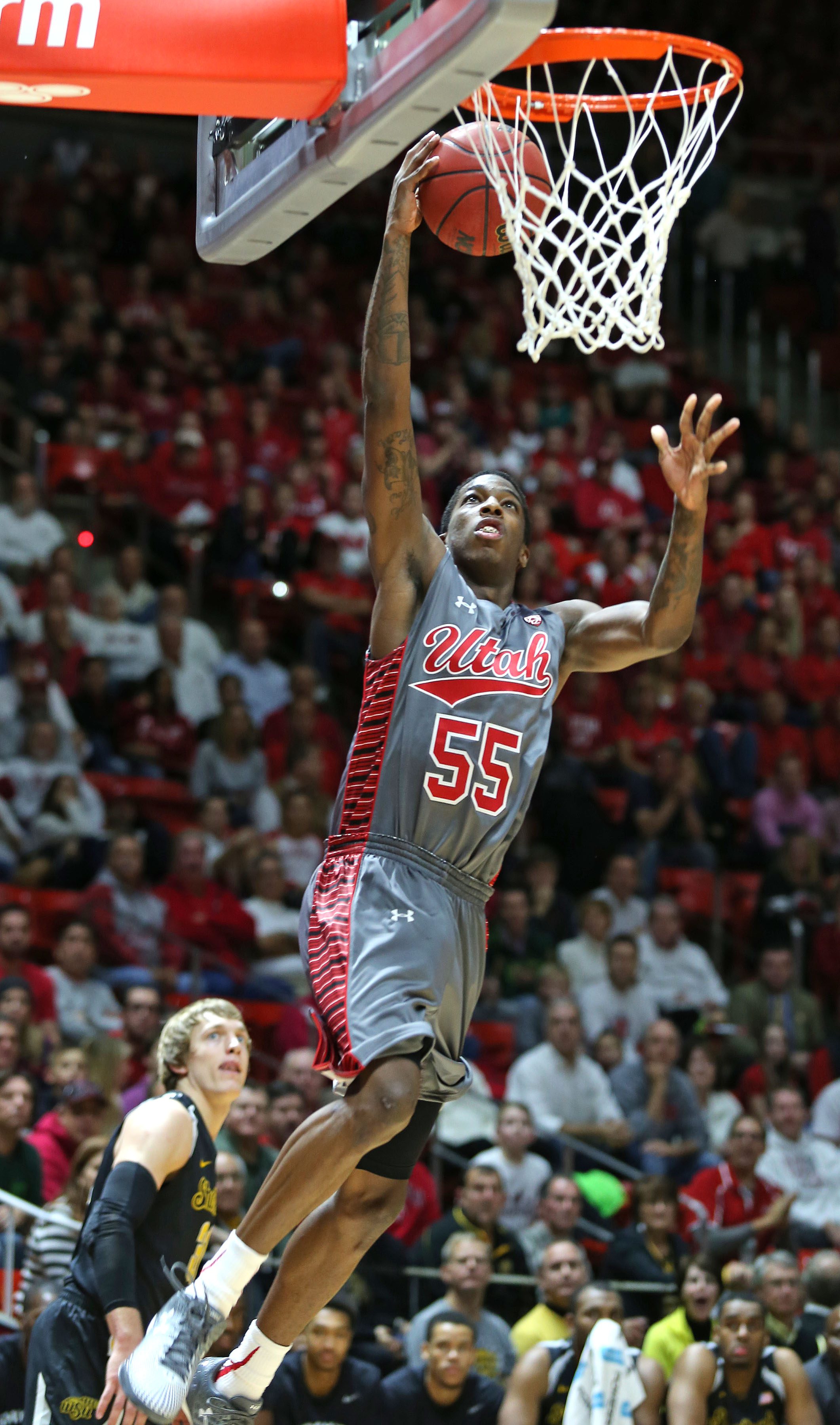