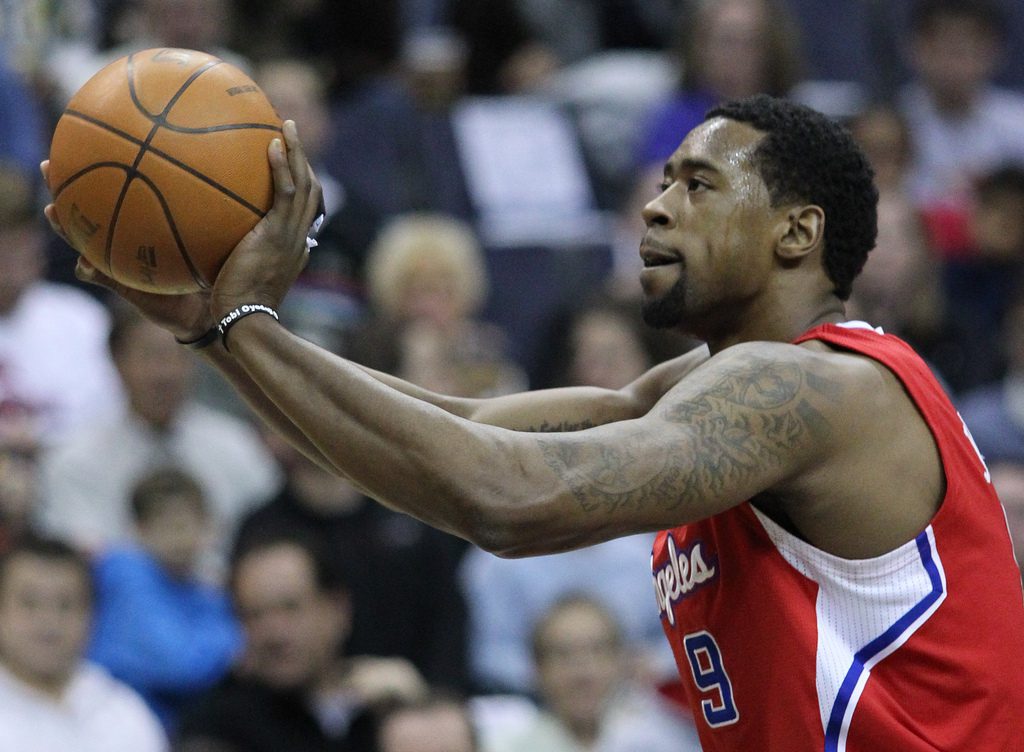 Los Angeles Clippers Center DeAndre Jordan brings a rather puzzling resume to the top 50 countdown committee (me). There hasn’t been a player over the last two seasons who has gone back and forth between being considered overrated and being considered as much as DeAndre has. This is mainly due to the fact that his skillset makes it difficult for people to comprehend whether what he’s bringing to the table each night makes up for what he’s taking off of it. This is the Bill Simmons Table-Test-Guy conundrum:

What DeAndre Brings to the Table

What DeAndre Takes off the Table

So the question becomes what do you value more? Should DeAndre be praised for mastering a couple of different aspects of the game, or should he be criticized for failing to improve in a few very fundamental areas? I’d say that Jordan is probably underrated, because of the guys who are of this sort of niche, DeAndre is by far the best of the bunch. There is a lot of value in what DeAndre does well, and it’s not like he hasn’t improved in almost every aspect of his game over his career. DeAndre has gotten better, and he’ll probably be better this season too. At least the Clippers would hope so after holding him hostage, stealing him away from Dallas, pissing off Mark Cuban and giving him $88 million.