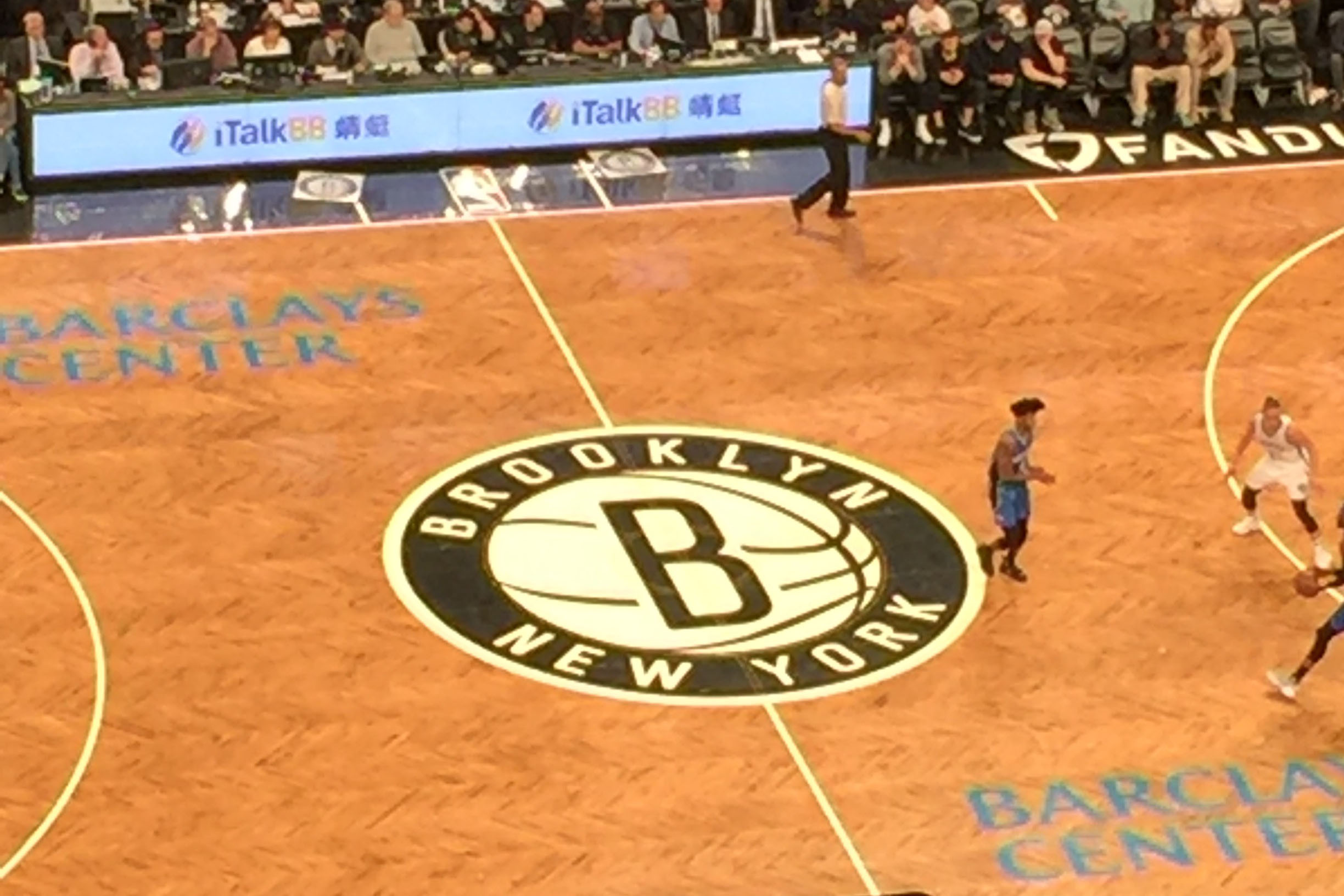 The NBA season is just underway, and we’ll soon get a sense of which NBA teams will actually be good, which will be bad, and maybe, just maybe, after a bit of time after “soon,” start to see teams show signs that they won’t be as bad as the general NBA fan thought they would be. Take a look at NBA betting odds to get an idea of NBA teams whose expectations are beginning on the low end. The Brooklyn Nets could get over the hump.

Admittedly, the Nets just can’t seem to shake off the stigma of perennially being bad despite a few good campaigns in their inaugural seasons in Brooklyn. Of course, the past couple of seasons of 20 and 21 wins, (dis)respectively, not owning their own draft pick in the past one hundred years, and even having some think they’re still in New Jersey doesn’t help the Nets’ street cred. It’s that cloud of stink hanging over their shoulder that have the Nets once again coming into the season with low expectations.

And, now with the season-ending injury to Jeremy Lin, it won’t be an easy climb to general respectability for the Nets. Lin, if nothing else, is a solid player capable of lifting his team during a game, not making many mistakes, and showing dashes of brilliance, if not fearlessness. The path to respectability was there because of him.

Now, the backcourt of the future, D’Angelo Russell and Caris LeVert, will need to be the backcourt of the present. It’s very possible for the duo to be difference-makers after inevitable bumps in the road this season. Consider, Russell at 6’5″ and LeVert at 6’8″ makes for a very tall guard combination. Both have awed and taken over games in spurts during their short careers, D-Lo even more so than CLV because of the ice in his veins. The talent is there, that’s undeniable, but now it becomes a matter of executing game-after-game.

As for the frontcourt, DeMarre Carroll is finally healthy and if he can be even 80 percent of what he was in his prime in Atlanta just a couple of seasons ago, that would create a big-time impact for Brooklyn. Trevor Booker and Quincy Acy AKA The Smash Brothers are high-energy off-the-bench players that always seem to make an immediate difference when they step on the court. Presumably now, Allen Crabbe will play more minutes here and if he can prove to be better than the second-best three-point shooter last season and can penetrate and play defense, well, he may just be that x-factor catalyst that brings the Nets to .500 or better. Despite a killer contract, Timofey Mozgov is a more than serviceable center that can work the post and get rebounds, as well as alter shots by the offense. Of course, he’s only good like that in limited minutes, but the Nets will surely take anything they can get.

Continuing with the frontcourt, there are two players that bring youth and some much-needed defensive prowess for the Nets from the perimeter (Rondae Hollis-Jefferson) and the post (rookie Jarrett Allen). Both are very long and the former has proven himself very capable as a defender in the few seasons that he’s been in the NBA. If he can develop a consistent jumper, The Hyphen will reach a significant level considering his current ability to create for his teammates and finish at the rim on offense. As for Allen, the unofficial plan was to let him develop in the G League, but his play in the preseason dashed all thoughts of that happening. The Texas tall will stay up in the Association and make his mistakes, and hopefully, grow and learn. Allen certainly has the physical tools to be the typical athletic NBA center in the vein of DeAndre Jordan. With D-Lo, Caris, and back-up point guard, Spencer Dinwiddie able to pass and facilitate the offense, don’t be surprised to see Allen shine in his role off the bench. It’s even possible for him to get starter burn once he gets more acclimated to the physicality of the league.

Even with the loss of Lin, the added talent to the roster brings a depth that the Nets haven’t seemed to have had in forever. If you follow the team, you would know how much better the team is this season because of that. Remember, Brooklyn finished 10-10 in the last full month (April) of last season, and improved on both ends of the court. And unlike other teams this season, the Nets have no reason to tank for a better draft pick next June since they don’t own their pick any longer. That seems like pretty good incentive to perform passed expectation.