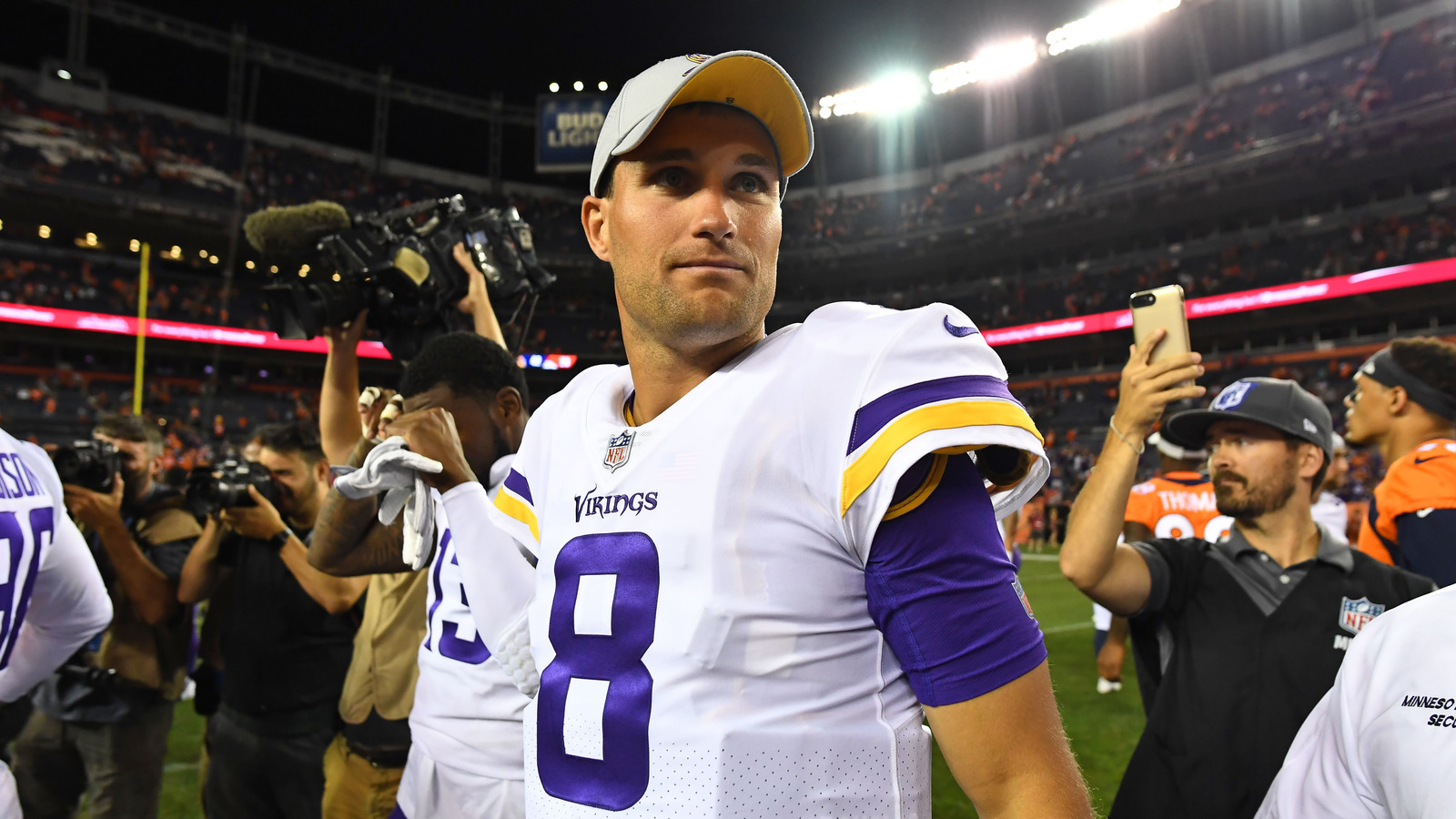 (Editor’s Note: The following was written prior to Thursday night’s game between the Atlanta Falcons and the Philadelphia Eagles.)

It’s a shame the NFL preseason is over. Only kidding of course. The regular season is back and not a moment too soon! The 2018 season kicks off tonight as the Atlanta Falcons take on the Philadelphia Eagles, who will be led by Super Bowl star Nick Foles. It sure is a nice problem to have when the Super Bowl MVP starting the game is considered disappointing.

The season starting means it is time to start betting, or at least taking part in some pick ‘em leagues. With that in mind, I will be writing a weekly column with my picks. Be sure to also check out the rest of the staff’s picks every Thursday. I will use the spreads that come out early in the week, so the lines could move between now and Sunday. To keeps things consistent, the spreads being used will be identical to the ones seen in the staff picks.

Let’s get right to it!

The preseason is meaningless, but the Eagles did lose 5-0 to the Browns on national television. That came without Carson Wentz, whose absence may shift the odds in Atlanta’s favor. The Eagles are at home and are the defending champs, but the Falcons will prove they are a favorite in the NFC this season with a victory.

The Steelers are in a state of turmoil as players are lashing out at Le’Veon Bell as his holdout continues. This is bringing joy to Browns fans and also has the line lower than it normally would be. The Browns nearly defeated the Steelers last year in Week 1 with DeShone Kizer at quarterback. Now that the Browns have some more talent I have them at least covering this week.

The Jimmy Garoppolo hype is real. But so is the Kirk Cousins hype. The Vikings will pick up an easy victory and cover without much of an issue.

Andrew Luck will make his triumphant return in this one. For the sake of the NFL, let’s hope the Colts offensive line doesn’t get him killed. It won’t be pretty but the Colts will cover and will return to being a competitor in the AFC South.

The Bills are pegged as the worst team in the NFL by several national power rankings. I’m not sure I would go that far but they aren’t going to be a surprise playoff team once again. This should be an easy victory for the Ravens.

Eli Manning may not make it out in one piece.

The Bucs are without Jameis Winston and come in as nearly double-digit underdogs. But this is Week 1. Such a high spread is tough to bank on in a league with so many worst-to-first stories. Don’t expect a Bucs victory, but they will cover.

The Texans have a real quarterback under center. Remember the Brock Osweiler playoff game? It won’t make much of a difference though as the Patriots begin another run toward the Super Bowl.

This seems like more of a toss-up than a sure thing. Even though it is on the road I’ll go with the Titans. Ryan Tannehill isn’t the answer in Miami.

The Chargers are considered a top contender in the AFC. Too bad their loyal fans are still in San Diego. Patrick Mahomes is going to have a rude welcome to the league and will be on the ground often.

Is Case Keenum truly a difference-maker or could any competent quarterback take the 2017 Vikings to the postseason? The Broncos are hoping it is the former. I don’t see it that way.

This was one of the unanimous choices by the staff. The Cowboys will remain average and Jason Garrett will still not have to answer for the lack of playoff victories.

It’s the long-awaited match-up of Alex Smith vs. Sam Bradford. The Redskins have the better overall team and will take this one in a close game.

Khalil Mack is going to make a huge difference on this Bears defense. The same is true of Roquan Smith. The Packers will take the game but will lose on the spread as Mitch Trubisky is allowed to do more on offense after a rookie season in which he was running a high school offense.

Sam Darnold is going to be great one day. But this season will be filled with growing pains. Still, this spread is high enough to where the team will cover in a close loss.

Poor, Oakland. Who will be traded next? The defense is going to still be figuring out how to play without Mack. This should be a blowout.