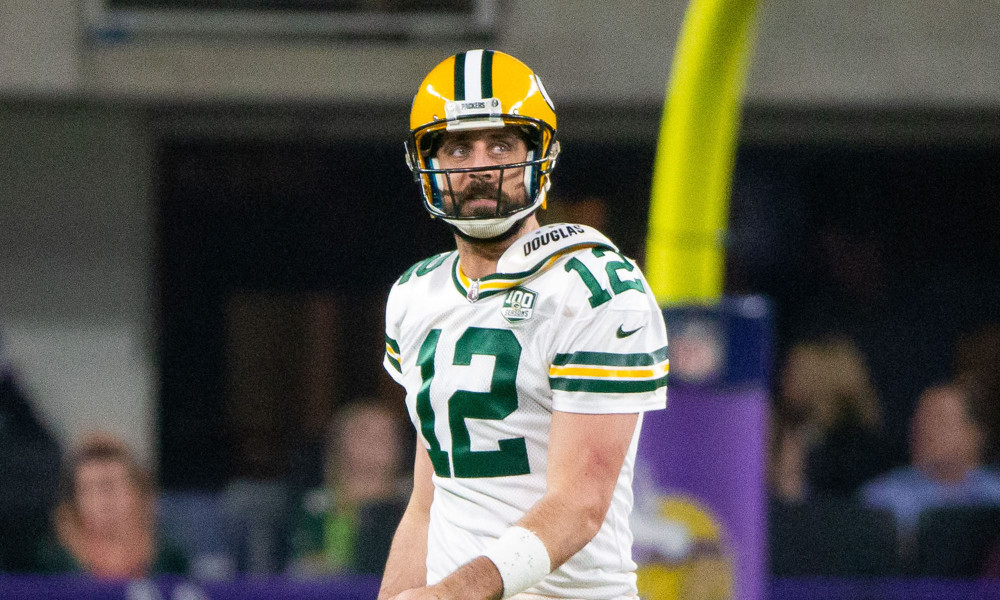 The playoff races are heating up and Week 13 kicks off with a great match-up in the NFC.

The Saints may be playing their best football in franchise history, while the Cowboys are trying to pull ahead and away in the NFC East.

This week is filled with a fair amount of home underdogs, and some spreads that seem odd to me. As I did last week, I will highlight the five games that stand out to me this week.

On to the picks…

The Jaguars are a total mess. The team nearly made it to the Super Bowl a year ago and it seemed like a dynasty may be in the works. Flash forward to now and Cody Kessler is stepping in for Blake Bortles as the team sits at 3-8 after seven straight losses.

The Colts are in the opposite situation. The team has won five straight and is fighting for the final playoff spot in the AFC. A division crown is still within reach as well.

The Jaguars just lost to the Bills and will be without Leonard Fournette in this game. I find myself believing in the team solely based on reputation, but the move to bench Bortles shows me that this team is simply lost. The Colts will easily take this one on the road.

Picking the Browns over the 8-3 Texans? Yes indeed.

This is not just a homer pick. It is because the Browns are playing great football thanks to the magic of Baker Mayfield. Meanwhile, the Texans have won eight straight, but have not exactly taken down top competition.

Five of the wins during the eight-game streak have been by single-digits, so giving the Browns six points is notable. The Browns do have six losses on the year, but three of those have been by a field goal. This includes a three-point loss to the Saints back at a time when Tyrod Taylor was still the starter.

The Browns are in a spot of “what if” when considering how toxic things got with Hue Jackson in charge. This game will define them as a team and even if they lose, it won’t be by more than a few points.

The Broncos are somehow still alive in the playoff race after taking down the Steelers last Sunday. The Bengals are mathematically alive, but that team looked awful against the Browns and will be without Andy Dalton for the remainder of the year.

The Broncos have beaten the Chargers and Steelers in consecutive weeks and have looked good on both sides of the ball. Phillip Lindsay is a beast and after watching the Browns walk all over the Bengals, this one won’t be close. So naturally, expect Marvin Lewis to get another contract extension.

These large spreads always stress me out. Especially with a team like Arizona.

The Cardinals have been blown out by the Chargers, Rams and Broncos, but only lost to the Chiefs by 12 points. Then you have the Packers, who are averaging only 24 points per game.

We have all seen the Aaron Rodgers revivals in the past, but the Packers seem to be in a different situation this year. I see no way in which the Cardinals win this game outright, but it should be within the 10-14 point range. A late garbage-time score makes it closer than it should be.

What do these two teams have in common? They are both currently playoff teams and have both been taken down by the Broncos in November. They also both have lost to the Chiefs this year, which is hardly something to get too up in arms about.

These two teams appear rather even on paper and the Steelers get some points on the spread for being at home. Yet the Steelers have regressed a bit in recent weeks after barely beating the Jaguars then losing to the Broncos.

The Chargers have picked up a majority of their wins over bad teams, but have still looked great in the process. The team is also fighting for the top seed in the AFC. After destroying the Cardinals a week ago, I see the Chargers pulling this out in a close game.