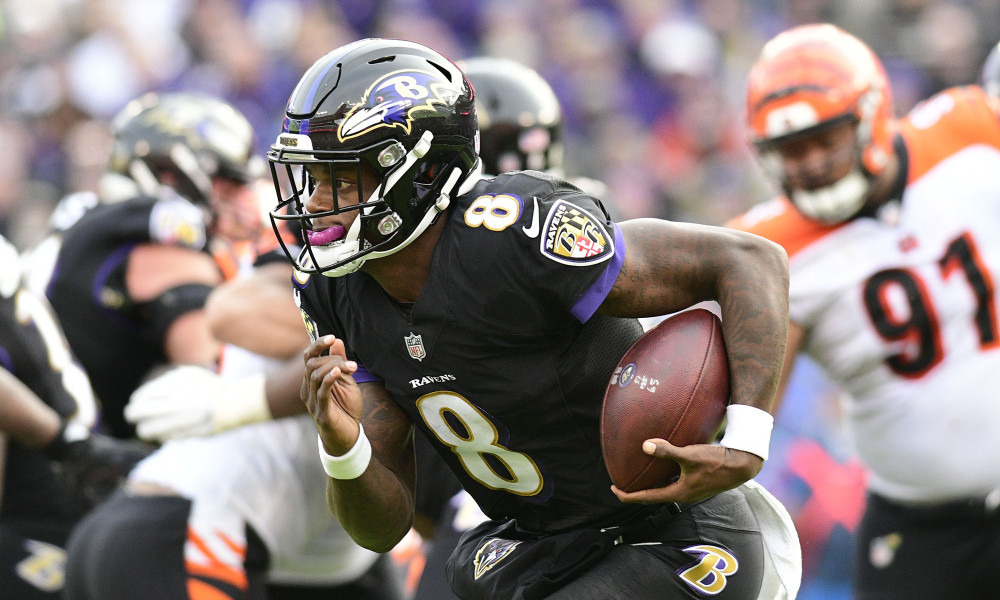 The final week of the NFL season is upon us.

Every game is played on the final Sunday of the year, setting up some wild scenarios as the playoff picture is finalized.

I have had a fun time making picks all season and as long as I finish over the .500 mark, I’d call it a success. Let’s get right to the five games that stand out to me in Week 17.

This game becomes somewhat tough to pick given the fact Teddy Bridgewater is starting for the Saints. Yet he is still capable of starting for a lot of teams out there and should do just fine against a Panthers team just waiting for the season to end.

The Panthers have lost seven straight, are without Cam Newton, and will be starting a rookie quarterback against the Saints.

Breaking the losing streak would already be hard enough with Newton in there. With Kyle Allen making his debut, this won’t be close.

What a weird year for the Packers. It always seems like Aaron Rodgers is able to lead the team to the playoffs no matter how bad the year starts, but he couldn’t do it this time around.

It is also a weird year for the Lions. The team is 5-10 in Matt Patricia’s first year and his job may even be in danger. That is crazy given the talent on that team.

The Packers have actually been great at home this year with a record of 5-1-1. The problem has been the 1-7 road record.

The Lions picked up the win the first time these two teams met earlier this year. In a matchup of bad teams, expect a close one to close out the year.

The Bills may be 5-10, but enter as rather solid favorites against the Dolphins. The same Dolphins team that has a record boosted by two lucky wins, including one over the Bills.

The Dolphins appear to be unmotivated, especially after a bad loss to the Jaguars last week.

Meanwhile, the Bills have a lot to play for in what will be Kyle Williams‘ final game in the NFL. Expect a passionate win for the Bills.

Why not take the Browns in this one? The team has already taken down the Ravens once this season and is treating this one like a playoff game.

The Ravens are fresh off a 22-10 victory over the Los Angeles Chargers, but there is something special about this AFC North match-up. Narratives are changing and the Browns will at least cover in this one.

The Cardinals are so bad. The fact they beat the Packers is crazy to me.

The Cardinals are 3-12 and sit in prime position to pick up the top pick in the 2019 NFL Draft. The Seahawks have already clinched a playoff spot, yet I don’t see that being enough to think the Cardinals even keep this one close.

The Seahawks will take it easy and coast to a huge win as the Cardinals fold in front of an impossible environment for a 3-12 team to succeed in.