Trending
You are at:Home»Celebrities»Prince Harry Hates Selfies
By Roscoe Whalan on April 8, 2015 Celebrities, The Internet 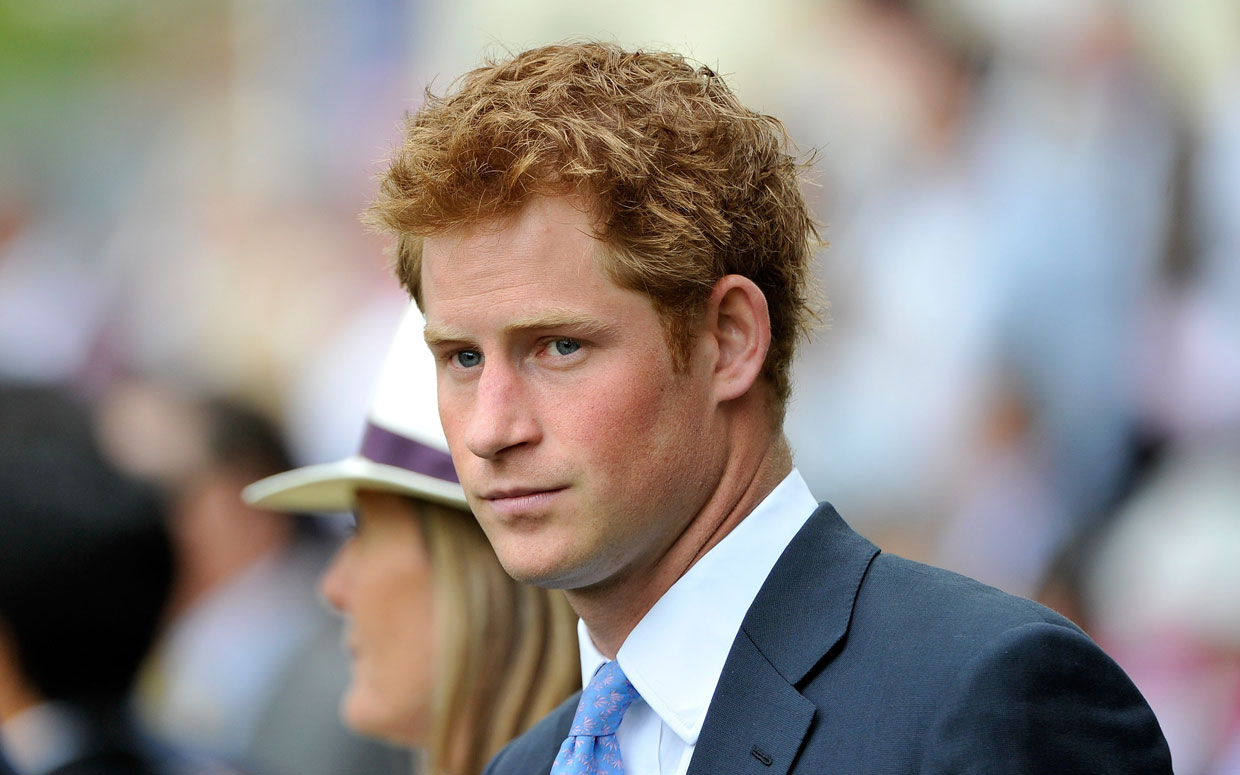 The exchange was brief, but the message was loud and clear.

The startling revelation came from Prince Harry yesterday, who announced his disdain for the phenomenon, while greeting Australian fans.

“No, I hate selfies,” Prince Harry told a fan.

“Seriously! You need to get out of it. I know you’re young but selfies are bad,” he added.

But if the narcissism of a selfie isn’t fit for royalty, should it be fit for the rest us?

Maybe the 30-year-old Prince is anti-selfie after his grandmother, Her Majesty The Queen, was accused of photo-bombing a selfie between two Australian hockey players at last year’s Commonwealth Games.

But maybe it’s just time to take a long hard look at our self-ies.

The phenomenon of “snapping a selfie” rose to fame (perhaps even notoriety) over the past couple of years. In 2013, it was announced as word of the year by Oxford Dictionaries.

The social media tag catapulted into our daily lexicon and news feeds after being endorsed by celebrities, the First Lady, and even the President. We also can’t forget Kim Kardashian’s addiction to the picture style.

Even The Pope, instead of turning the other cheek, has taken to turning the camera instead, snapping selfies of himself with supporters around the world.

A visual extension of “checking in” or “tagging a friend” in a post, selfies genuinely illustrate us in our surroundings.

The selfie’s schtick was the associated goofiness of a self-portrait. Those desperate to capture a moment are willing to sacrifice quality (including bigger heads and up-nose snaps) in exchange for proof of presence at any given time. Meeting the royals. I was there. See? I took a picture.

Eiffel Tower. Yep, been there, too. See it? Excuse me obscuring half of the monument but I am there — that’s the important thing. It’s grandma’s birthday, and I am there. Look at me, I am the subject, my grandma and family are there as well, in the background, but most importantly, it is me who is present.

No longer do we need somebody else’s help to take photographs. We are individuals! The selfie screams independence, “I am me! I conceptualized, starred in, and produced this photograph!”

But the goofiness of the selfie art-form has been corroded by the innovation of the selfie-stick — the latest weapon of choice for selfie-aficionados.

The smart phone attached to a long stick has been a contentious addition to the market. Some argue it’s completely contradictory to the rules of taking a selfie, namely that an arm must be responsible for taking a photo.

Yes, there are rules for taking selfies now. An actual full-length rulebook could be on the way.

As we fall further into the wormhole, the latest phenomenon seems to be having an actual photograph taken whilst taking a selfie. Yikes.

The goofy selfie in our online identities has been replaced by our own sense of celebrity — being captured in our own candid moments.

The subject of our experiences is no longer our experiences, but ourselves. No moment can be captured without us being present. It’s part narcissism,  part of our desire to document every aspect of our daily lives.

“Broadcasting ourselves” is a contributor toward proving experiences while maybe the selfie-stick is also a double-edged sword. It may make the selfie-experience easier, and the quality of photographs better, but maybe it also eliminates some of the charm of big heads and nostrils?

God Save the Queen, because nothing will save the selfie.

Lawyer turned journalist. From Australia, now in Washington D.C. Writer, broadcaster and blogger. NBA correspondent for Believe the Hype Australia. His basketball musings can be found at BelievetheHypeNBA.com and Clipperblog.com.