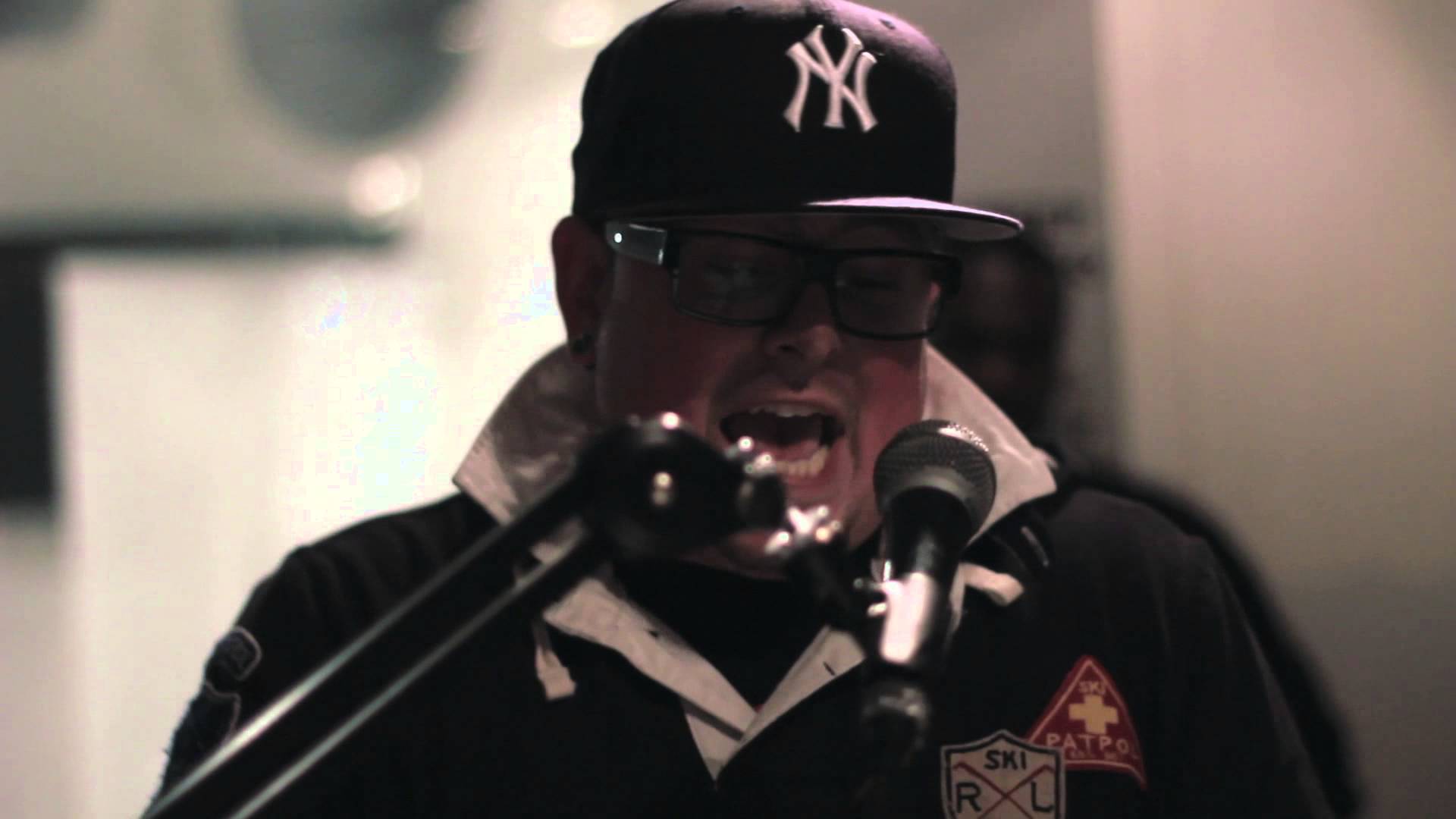 In part two of my eight part series, you should already know the theme by now if you peeped Osa vs. 24/7 yesterday, I examine another of my favorite rap battles. This clash occurred recently on the KOTD stage between Iron Solomon and Daylyt. Iron Solomon is a longtime New York battler and rapper. Most would agree the heavyset spitter is a legend on the scene. Daylyt’s legacy/status is more complicated. Considerably more complicated in his rap battles and outside of them.

There’s the weird YouTube videos. The face tat. The incomprehensible ramblings when discussing past situations. The beef with Eurgh and Don’t Flop. The antics and costumes. In this battle, there’s a different aspect… RAP! Daylyt actually raps here and performs exceptionally well. In rap battles, Daylyt is his proverbial own worst enemy. Time spent writing is all he needs to stay one of the top spitters in any league.

Part of what I despise in rap battles is when gimmicks are involved. Props are corny. Pulling out a phone to remember lines is embarrassing. Coming in some costume is played out (Sorry, Dizaster, but that wasn’t a good look in your Dumbfoundead battle). You just need to show up and verbally destroy the individual standing in front of you. If both rappers prepare in that fashion, there’s a chance neither will be destroyed.

I cited in my Osa vs. 24/7 piece that all my choices will be competitive. It stands reasonable to think most fans will give Daylyt the edge in part two of these rap battles, but Iron Solomon still delivered. Both performers shining gives individual rap battles a far more impressive feel. Props to KOTD for bringing the best out of Daylyt and bringing Iron Solomon back into the ring.