Trending
You are at:Home»Television»Bunk and Omar: Best Overall Scene From ‘The Wire’
By Tyler Birss on October 7, 2015 Television 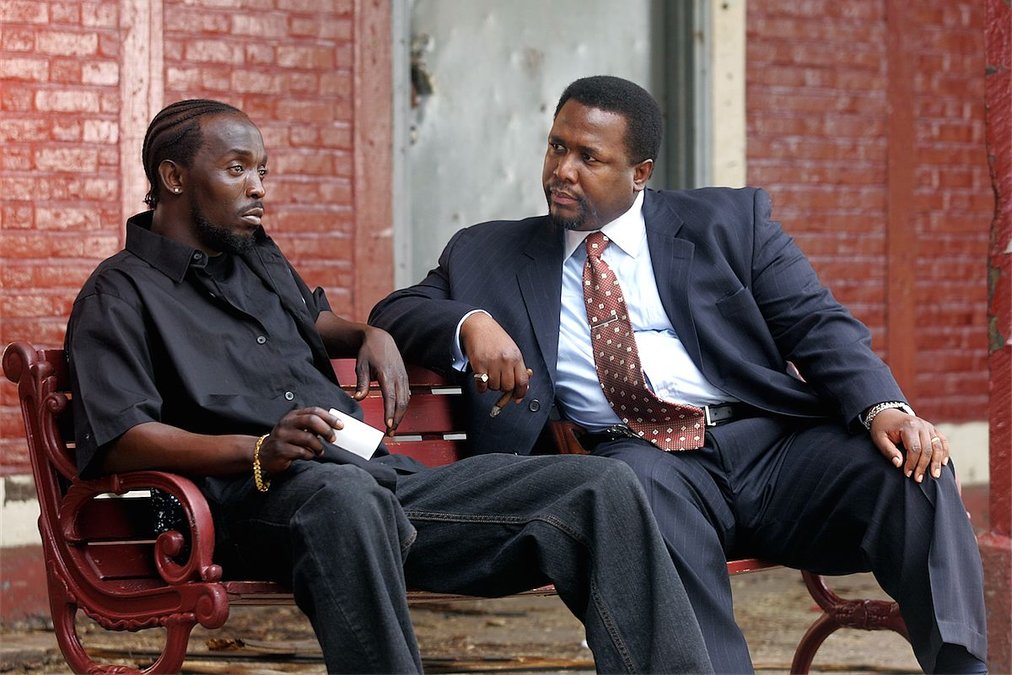 I’m one of the various individuals who considers The Wire the best show ever. David Simon’s HBO creation has an immensely wide scope and an unmatched commitment to realism. Despite low ratings throughout its run, The Wire gave us five seasons of brilliance that place the series in a rare section of TV lore.

Countless scenes should be considered for The Wire‘s best. Any discussion in this realm is naturally selective. What’s profound to one viewer might be dull to another. Since Omar Little is my take for the top character of any show, it’s fitting he makes his presence felt in my favorite scene from The Wire. Oddly, even though I support Omar’s character, this scene involves his own ridicule and embarrassment at the hands of Bunk Moreland.

Bunk, famously remembered for being Jimmy McNulty’s partner in a legendary duo, is attempting to solve a murder in the scene at this article’s focus. The detective is bracing Omar for any knowledge he has. Bunk isn’t surprised that Omar doesn’t help him in the slightest. He’s surprised, however, when Omar suggests the victim at hand is meaningless and a key eyewitness previously in Bunk’s favor has changed his mind.

This result is a game changer for Bunk. Without the witness, his case suffers. And throughout a career attempting to solve murders, it maddens him how Omar could so callously discuss a victim. This is the basis of the scene. Bunk rips into Omar for being a “predatory mother fucker” who represents a toxic portion of the community. Bunk’s delivery and wisdom is sharper than an Omar punchline in this scene.

The result of the encounter is a crying Omar. Sobbing, more accurately. He has no rebuttal or witty comment for Bunk. The detective is right, Omar realizes, and Omar’s mythical aura in the community isn’t enough to make him impervious to justified criticism. Omar is the man. Always will be. But no man is above being taken down a notch or two.

To all fans of The Wire, enjoy the below scene. Hit me up on Twitter if you want to discuss The Wire further or anything else that comes to mind.

In order to view the scene, click where it says “Bunk Chides Omar” and it will take you directly to the YouTube channel itself. From there, you can also view other excellent scenes of The Wire.