Trending
You are at:Home»Television»Revisiting ‘The Wire’ Characters Part 30 – Omar Little
By Tyler Birss on December 29, 2015 Television 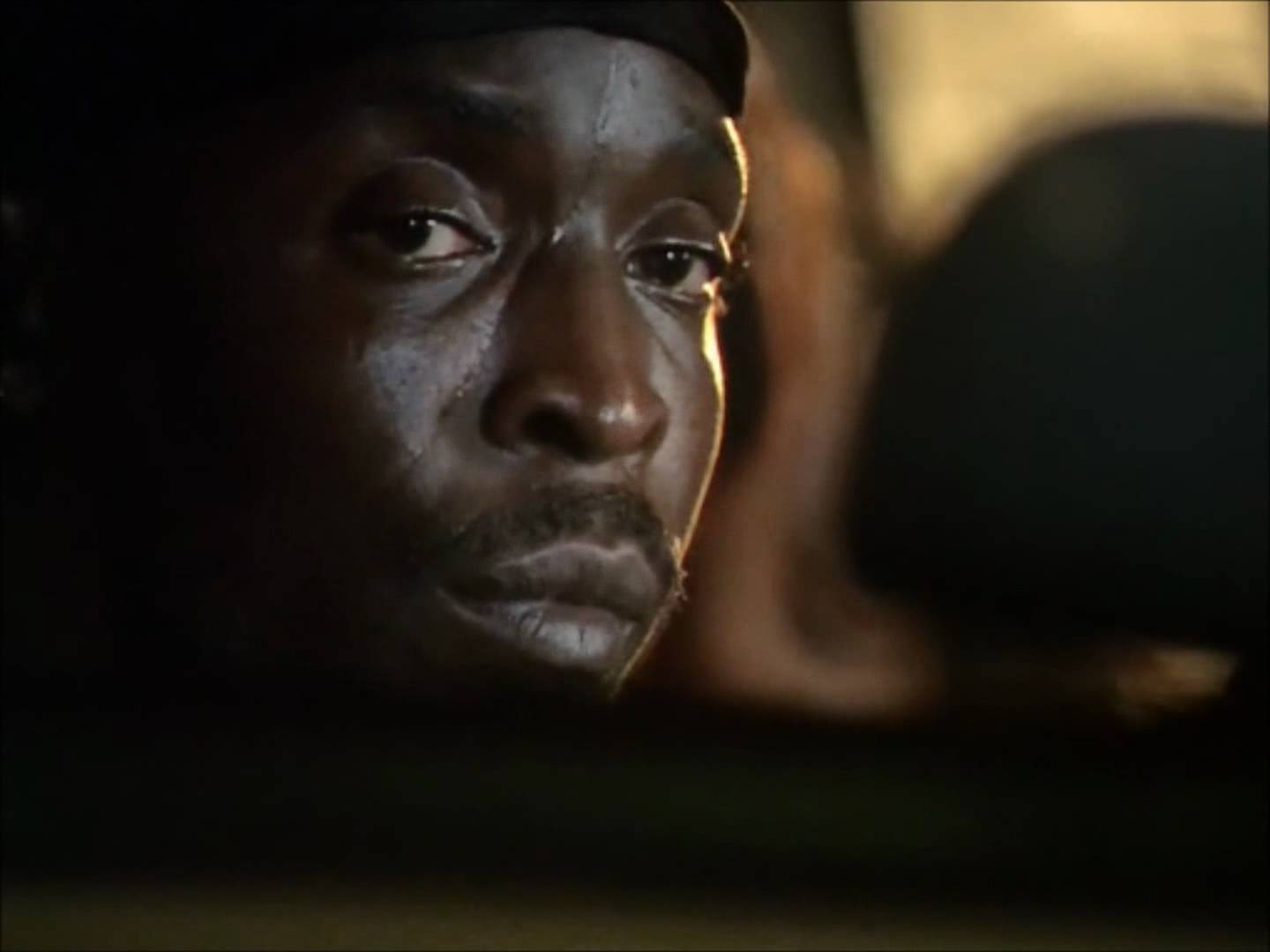 Today finalizes my series that has featured some of the best characters who appeared in HBO’s The Wire. My list as a completed product comes to you as a 30-part piece of admiration to the greatest show in entertainment history. With lists come inevitable omissions and controversies, and The Wire is known for amassing a selection of numerous legendary figures. This list has been my best attempt to pay homage to these characters, ranging from popular fan favorites to occasional lesser known ones who made an impact. Parts have arrived in no special order.

While disagreements may still come even with a lengthy series, I contend that 30 parts has been a plentiful total to give respect and please fans simultaneously. Certain days have featured two articles and thus two parts being published, others have just been one. If you’re a fan of The Wire and have found my series fulfilling, please share it with others. Pop Culture Spin appreciates your viewership and your efforts to spread the word. You can find each published entry in the series linked at the bottom of this article. Landing next and last in the series, we have Omar Little, played by Michael Kenneth Williams.

One look at my PCS bio suggests an attachment to Omar Little. A favorite piece of mine was written in January on Omar’s best quotes. Dating back further, I made the case for Omar as the most fascinating character in TV history. I also gave Omar a look when mentioning a scene of his with Bunk, my personal favorite that The Wire ever had. Point being, I’ve written about Omar more than any other figure of HBO’s masterpiece, making it obvious why I chose to make him part-30 of this 30-part list.

Its been suggested that Omar was the Robin Hood of Baltimore, a dissenter within the drug trade who operated by a uniquely individualized code yet didn’t pay attention to customs. As a homosexual robber of drug dealers who didn’t swear and spoke with sheer sophistication, classifying Omar as unique would be a massive understatement. His shotgun was a constant fixture, his wit was ceaseless, and his untouchable nature was never questioned until his death/the moments that preceded it.

Was Omar unrealistic? That’s a question I’ve heard too often. One can argue Omar probably would have died in a real life circumstance sooner than The Wire allowed, but I’d use countless words to describe Omar before landing on unrealistic. He was debatably the most critical factor of the show because of his rare traits. We had our drug dealers and our law enforcement members, our politicians and our dedicated hard workers. Omar didn’t fit into any overall group or mesh with any particular characters. Aside from his revolving door of boyfriends, Omar was a lone wolf who valued a code more than people.

In terms of character decisions, where do we start? Omar went to war with the Barksdale Organization, murdered Stringer Bell, robbed and also battled Marlo Stanfield, and survived a considerable period without any protection. Directly in The Wire world, Omar was a figure with a pedigree of mythic proportions. Fans, ones identical to myself, view him in the exact way. There’s a genuine love and appreciation for his character that can be felt every time we hear the word “indeed” or reflect on The Wire as a series.

Omar Little. What a name. What a character. It’s with equal parts happiness and sadness that this list comes to an end. I have immensely enjoyed covering my favorite show of all time (and my easy choice as the best ever). The Wire can’t be adequately discussed or appreciated without paying homage to a number of characters, but it starts (and ends) with Omar. For later today, I’ll publish a final piece to this puzzle that discusses behind the scenes thoughts for this list, omissions, and facets of this nature. But for now, remember Omar Little, and share this article on the greatest character in TV history to the world.