Trending
You are at:Home»Television»Revisiting ‘The Wire’ Characters Part 10 – Ellis Carver
By Tyler Birss on December 16, 2015 Television 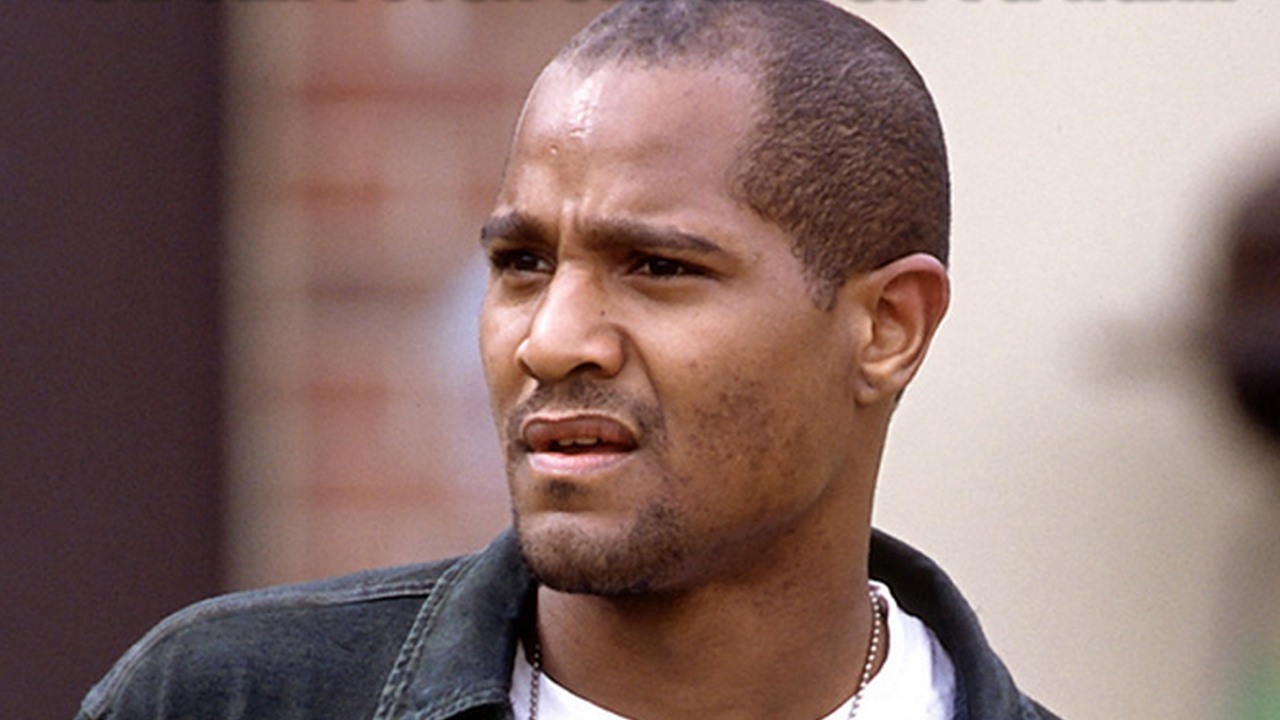 While disagreements may still come even with a lengthy series, I contend that 30 parts will be a plentiful total to give respect and please fans simultaneously. Certain days will feature two articles and thus two parts being published, others will just be one. If you’re a fan of The Wire and you find my series fulfilling, please share it with others. Pop Culture Spin appreciates your viewership and your efforts to spread the word. You will find each published entry in the series linked at the bottom of this article. Each fresh installment will link all published entries in the same spot. Landing next in the series, we have Ellis Carver, played by Seth Gilliam.

Carver could be a bumbling fool at times, most notably when partnered up with the often moronic Thomas “Herc” Hauk. However, over time, Carver’s wisdom grew and he became a respectable member of law enforcement. The initial seasons were the ones where he and Herc were part of more hilarity and poor decision making than anything else. This included accidentally causing a riot, beating prospective suspects, and conducting premature house raids.

Under the leadership of intelligent guidance, Carver dropped his immaturity and shortsighted attitude about halfway through The Wire. The transition from comic relief to worthwhile detective never felt rushed or forced. It was simply a gradual but definite change over seasons.

I doubt many fans will think of Carver when speculating on lists of this nature, but as mentioned prior in this series, having 30-parts allows me to remember the Carver types of The Wire world. He famously stated that the war on drugs didn’t classify as a war because “wars end.” As America has learned through its attempts to end the drug war, Carver’s words proved to be prophetic and packed with truth, a common component within The Wire.