Trending
You are at:Home»Television»Revisiting ‘The Wire’ Characters Part 11 – Michael Lee
By Tyler Birss on December 17, 2015 Television 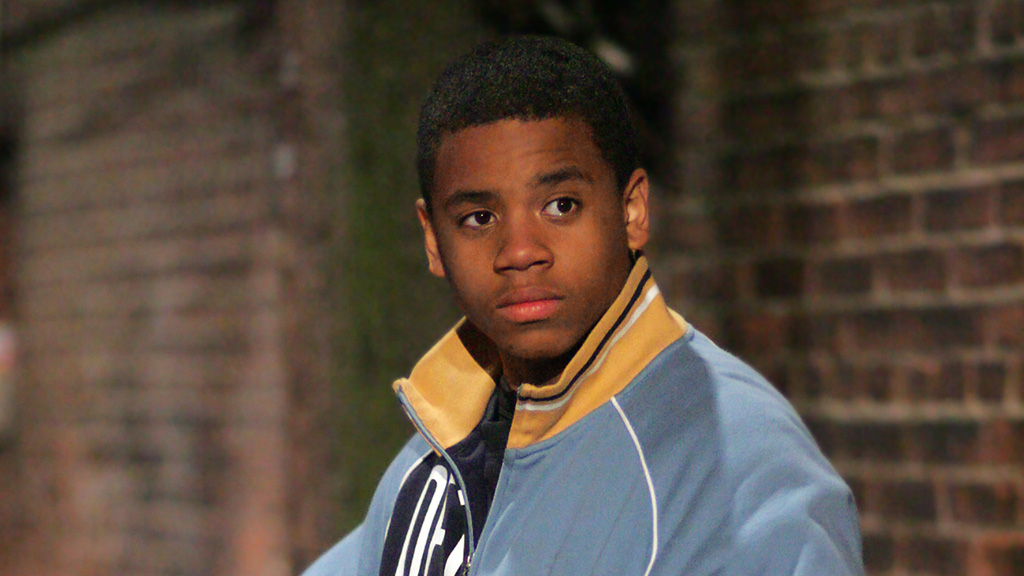 While disagreements may still come even with a lengthy series, I contend that 30 parts will be a plentiful total to give respect and please fans simultaneously. Certain days will feature two articles and thus two parts being published, others will just be one. If you’re a fan of The Wire and you find my series fulfilling, please share it with others. Pop Culture Spin appreciates your viewership and your efforts to spread the word. You will find each published entry in the series linked at the bottom of this article. Each fresh installment will link all published entries in the same spot. Landing next in the series, we have Michael Lee, played by Tristan Wilds AKA Mack Wilds.

Michael Lee was a pivotal player in The Wire game who made his debut appearance late in the series. Along with Namond Brice, Randy Wagstaff, and Duquan “Dukie” Weems, Michael was one of the show’s youngsters to be examined in season four’s education focus. Each youth underwent serious development, most of which was negative. The only bright future was given to Namond, easily the most obnoxious of the four. Michael was always a smart kid with a soft spoken demeanor. That contrasted strongly with Michael ending The Wire as essentially a new version of Omar Little.

Michael always had loyalty. He protected Dukie when others shredded him with bullying, a trademark in that Michael was always willing to step up for those on the bottom. I mentioned in the debut part of this series, my Chris Partlow article, that Michael’s step-dad was implied to be a child molester. If Michael’s character suffered from an abusive past, it would certainly make sense with his distrust of adults.

When Chris destroyed the step-dad with extreme viciousness, Michael began to be more trusting. He became a protégé of the Marlo, Chris, and Snoop crew. Later on, he killed Snoop and went solo with his work. The Wire‘s last Michael moments showcase the once young man performing stick-up work and making the ghost of Omar proud.

What Michael showed, a theme in some of these articles, is that The Wire effortlessly brought in new characters and made them whole personalities with memorable performances. No easy feat. The work by Michael’s character made this trend possible.