Trending
You are at:Home»Television»Revisiting ‘The Wire’ Characters Part 6 – D’Angelo Barksdale
By Tyler Birss on December 14, 2015 Television 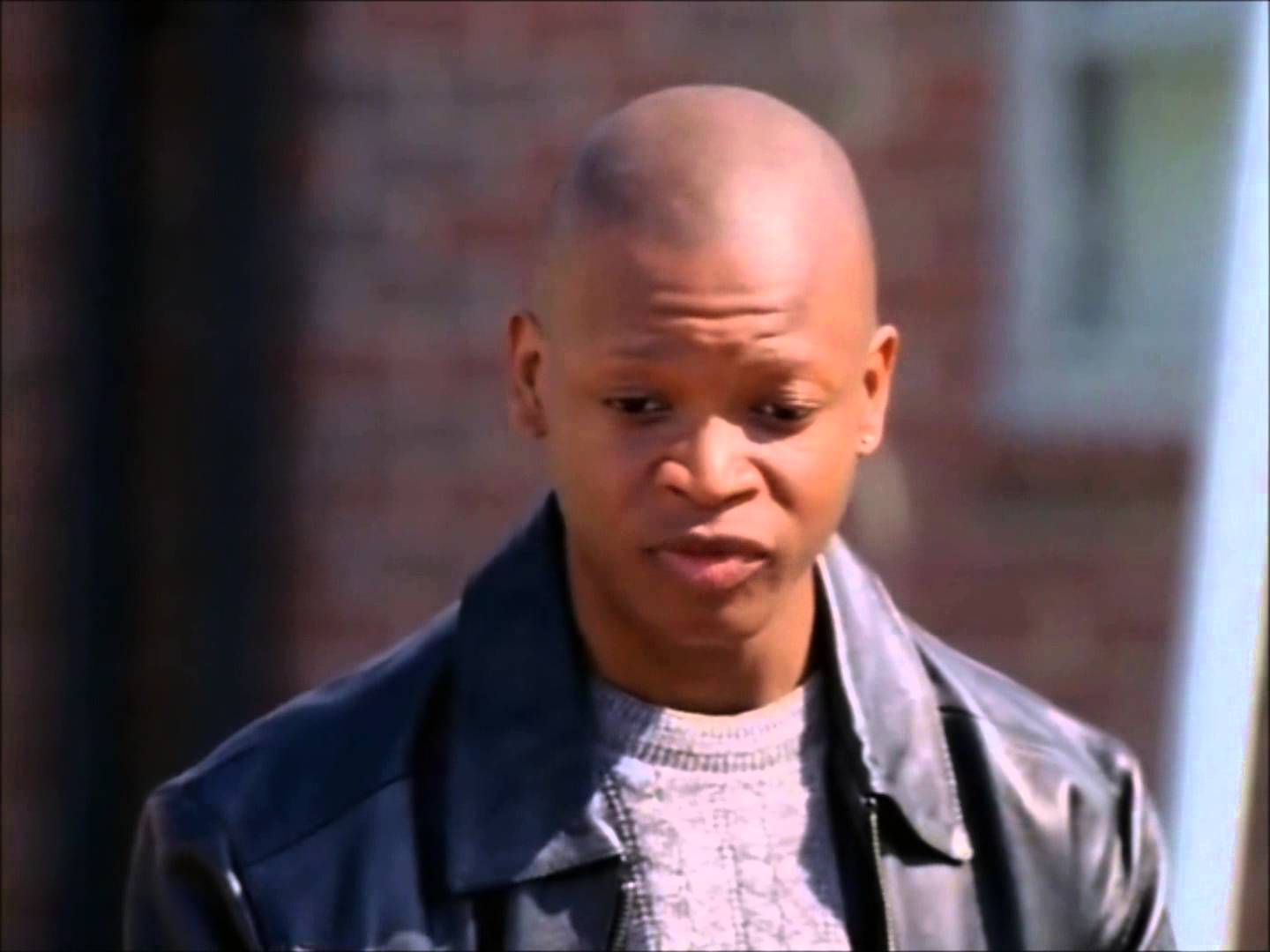 While disagreements may still come even with a lengthy series, I contend that 30 parts will be a plentiful total to give respect and please fans simultaneously. Certain days will feature two articles and thus two parts being published, others will just be one. If you’re a fan of The Wire and you find my series fulfilling, please share it with others. Pop Culture Spin appreciates your viewership and your efforts to spread the word. You will find each published entry in the series linked at the bottom of this article. Each fresh installment will link all published entries in the same spot. Landing next in the series, we have D’Angelo Barksdale, played by Lawrence Gilliard Jr.

I’ve already covered some heart wrenching deaths in this series. D’Angelo’s was no different, a degree of fan heartache compounded by the fact that it was framed as a suicide. Before his passing on The Wire, D’Angelo was a fascinating part of the Barksdale Organization. He had heart and doubt, the former of which Avon didn’t have. This caused a subtle rift between D’Angelo and Avon that could be sensed throughout the series. D’Angelo had legitimate questions about his role in the drug world. It ended up becoming his downfall.

The best D’Angelo moments were when he gave advice and talked away days with Bodie and Wallace by project buildings. Even though his stature was smaller than Avon and Stringer, D’Angelo was a boss of sorts to the youngsters he guided. This resulted in a close bond between D’Angelo and Wallace, one that was ultimately torn apart by Stringer. D’Angelo’s murder was also orchestrated by Stringer. Again, these targets were because D’Angelo had doubt, and doubt was taken for weakness in The Wire.

But D’Angelo was thoughtful as a character. He was whole and complete. His conscience wore heavily because of his own actions and incidents he witnessed. Modern television tends to portray characters in absolutes. A drug dealer or otherwise criminally inclined character is usually shown to be totally reckless or off the wall in their illegal activities. Cops are displayed as heroic fixtures of society incapable of error. In The Wire, that bogus attempt lacking reality didn’t fly.

There’s a reason fans were able to watch D’Angelo and other drug dealers/highers-ups live their lifestyle without being judged. This wasn’t because all fans supported the legalization of drugs or deemed drug violence as irrelevant during the show’s run – it was likely since The Wire humanized its characters. Participants in the drug trade had a face, one of them being D’Angelo’s. It’s a shame the last images we had of that face were gasps for air and strangulation noises. Regardless, I choose to remember him for his project building chess matches and reflective nature.