Trending
You are at:Home»Television»Revisiting ‘The Wire’ Characters Part 8 – William Rawls
By Tyler Birss on December 15, 2015 Television 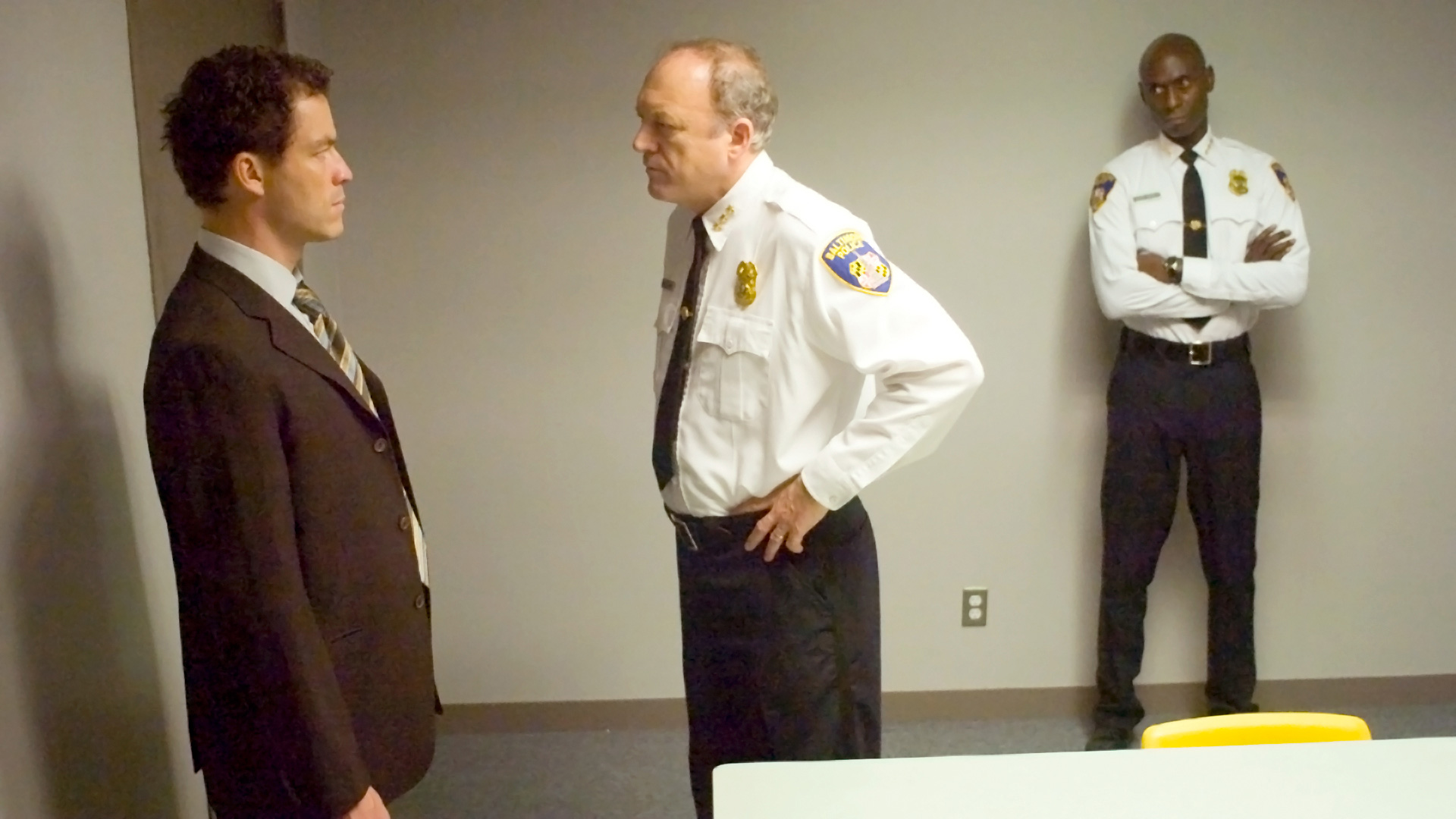 While disagreements may still come even with a lengthy series, I contend that 30 parts will be a plentiful total to give respect and please fans simultaneously. Certain days will feature two articles and thus two parts being published, others will just be one. If you’re a fan of The Wire and you find my series fulfilling, please share it with others. Pop Culture Spin appreciates your viewership and your efforts to spread the word. You will find each published entry in the series linked at the bottom of this article. Each fresh installment will link all published entries in the same spot. Landing next in the series, we have William Rawls, played by John Doman.

Characters like William Rawls are the reason I made this a 30-part series. We all love the Jimmy McNulty, Omar Little, and Stringer Bell types of The Wire world, and believe me, their series time has either already came or will in the future, but characters such as Rawls also helped propel the show into greatness. He was a prick of a supervisor with a sharp tongue and no time for nonsense – especially when it came from the foul mouth of McNulty.

Rawls played a part in one of the show’s top scenes. When McNulty felt guilty over the shooting of Kima Greggs, Rawls was the one who delivered the depressed detective a needed pep talk despite his hatred for him. It was straight from the heart and only stated because it was the truth. “Listen to me you fuck” is how it started out, and that was the blunt honesty fans grew to expect from Rawls. It picked up later and finished with a bang. “And the mother fucker saying this, he hates your guts, McNulty, so you know if it was on you, I’d be the son of a bitch to say so. Shit went bad, she took two for the company, that’s the only lesson here.”

Although Rawls made frustrating decisions of power and didn’t usually back the employees below him, his volatile and witty tone caused him to be a can’t miss presence on the screen. Aside from the above exchange, most of the talks between Rawls and McNulty were less productive, but equally entertaining.

For being the foulest and most off-putting supervisor in The Wire, and for a regular presence on the series throughout its entire run, Rawls deserves to be remembered for his words, helpful and mean spirited alike.