Trending
You are at:Home»Television»Revisiting ‘The Wire’ Characters Part 25 – Proposition Joe
By Tyler Birss on December 25, 2015 Television 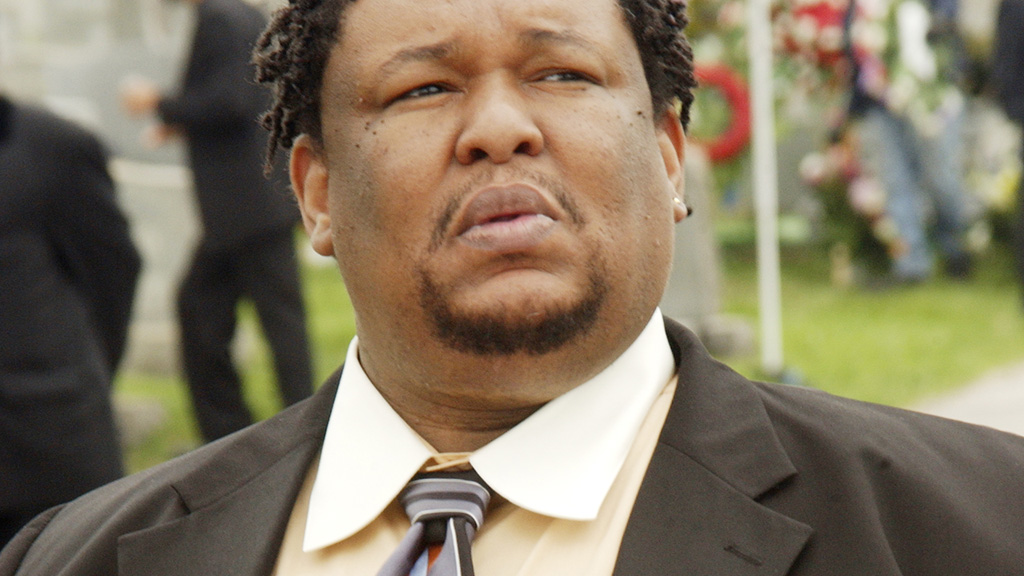 While disagreements may still come even with a lengthy series, I contend that 30 parts will be a plentiful total to give respect and please fans simultaneously. Certain days will feature two articles and thus two parts being published, others will just be one. If you’re a fan of The Wire and you find my series fulfilling, please share it with others. Pop Culture Spin appreciates your viewership and your efforts to spread the word. You will find each published entry in the series linked at the bottom of this article. Each fresh installment will link all published entries in the same spot. Landing next in the series, we have Proposition Joe, played by the late Robert F. Chew.

Proposition Joe, or Prop Joe for short, was a massively overweight drug kingpin who had immense personality and wit. His nickname was rooted in a knack for making deals and starting sentences with, you guessed it, a proposition. Not only was Prop Joe’s character memorable, he also successfully made the audience feel sympathy or understanding. I’ve mentioned in past entries how The Wire humanized its figures. We never hated Prop Joe for his criminal status, rather, we understood his motivations and accepted his decisions.

Some of Prop Joe’s particularly strong moments were spent taking to Avon Barksdale or Stringer Bell. Although these men were on opposite sides in their attempts to run Baltimore, there was a mutual respect that existed. Prop Joe was also the uncle to Method’s Man character Cheese, the easy to hate fixture who ended up having his uncle eliminated. Like stated in my Slim Charles article, Cheese ending up paying for that dearly.

I remember hearing of Chew’s passing in early 2013. He died from a heart attack in his Baltimore home. For a figure so connected with Baltimore because of his presence in HBO’s hit and his actual life in the city, there’s a certain full circle level to Chew having his last moments in Baltimore. For any fan of The Wire, Prop Joe left us with plenty of moments. Seeing (even though the death was more heard than seen) his character be fatally shot by Marlo Stanfield was the end of a brilliant figure. To both Prop Joe and the talented man who played him, may you both rest in peace.