Trending
You are at:Home»Television»Revisiting ‘The Wire’ Characters Part 7 – Marlo Stanfield
By Tyler Birss on December 15, 2015 Television 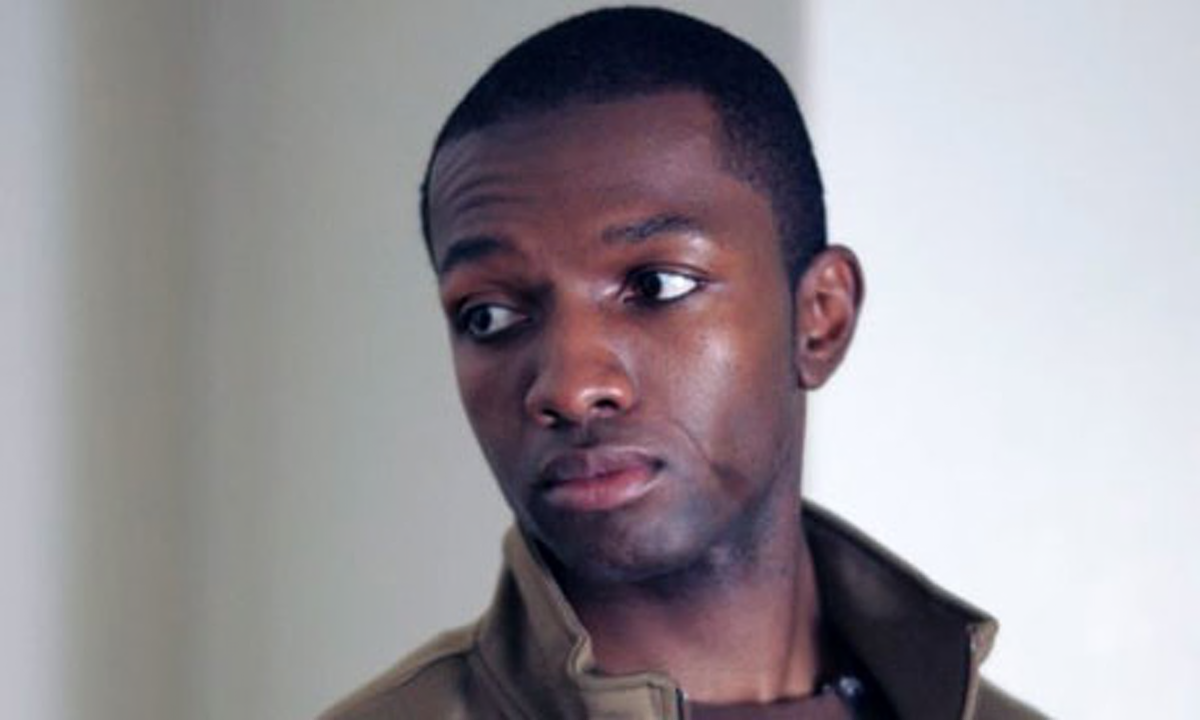 While disagreements may still come even with a lengthy series, I contend that 30 parts will be a plentiful total to give respect and please fans simultaneously. Certain days will feature two articles and thus two parts being published, others will just be one. If you’re a fan of The Wire and you find my series fulfilling, please share it with others. Pop Culture Spin appreciates your viewership and your efforts to spread the word. You will find each published entry in the series linked at the bottom of this article. Each fresh installment will link all published entries in the same spot. Landing next in the series, we have Marlo Stanfield, played by Jamie Hector.

The first thing that pops into my brain when discussing Marlo is a quote.

While fans weren’t necessarily meant to like Marlo, he was, after all, an enemy to the beloved Omar Little and a thorn in the behind to Avon Barksdale, his importance goes without saying. I suppose that means my article is finished.

Despite this, Marlo had a desire for community admiration. He sincerely wanted to have respect of those around him even if he didn’t care about these people in the slightest. Stringer was interested in breaking into the business world, Avon simply wanted to run the streets, but Marlo wanted people to know it was he who was running the streets, a subtle but important difference between Marlo and Avon. His status was governed by fear, something easy when the scariest intimidators in the world (Chris/Snoop) were helping back your cause.

Like Chris, Marlo appeared a bit later in The Wire than some other meaningful characters. Although joining midway can have a negative impact on viewers, Marlo was so gripping and pivotal to David Simon’s examination of the drug trade that he’s easily one of the most important characters the show had. Yes, everyone on this list is important, but most weren’t drug kingpins who slaughtered competition without mercy.

Out of all the characters from The Wire, Marlo’s pre-show backstory might be the most interesting to speculate on. What made him such a detached and remorseless figure? Some bad dudes were in Baltimore, but Marlo, in terms of straight demeanor and lack of care for others, might have been the coldest.