Trending
You are at:Home»Television»Revisiting ‘The Wire’ Characters Part 15 – Lester Freamon
By Tyler Birss on December 19, 2015 Television 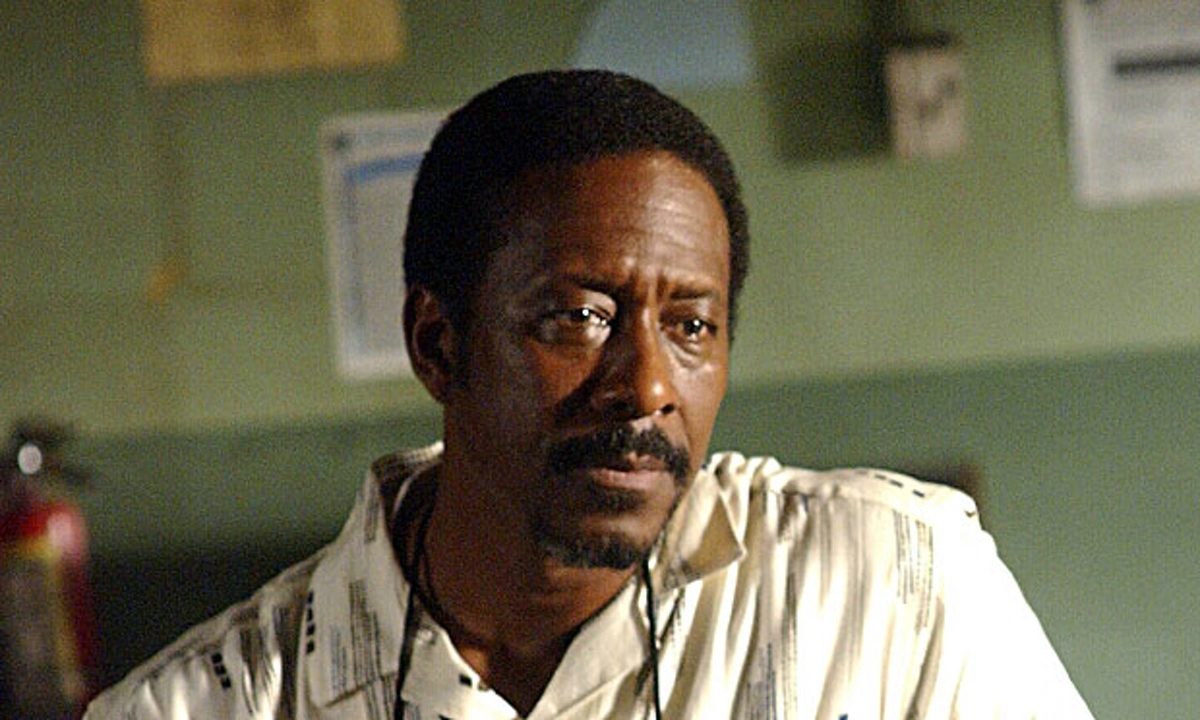 While disagreements may still come even with a lengthy series, I contend that 30 parts will be a plentiful total to give respect and please fans simultaneously. Certain days will feature two articles and thus two parts being published, others will just be one. If you’re a fan of The Wire and you find my series fulfilling, please share it with others. Pop Culture Spin appreciates your viewership and your efforts to spread the word. You will find each published entry in the series linked at the bottom of this article. Each fresh installment will link all published entries in the same spot. Landing next in the series, we have Lester Freamon, played by Clarke Peters.

Lester Freamon, you wise old dog. Arguably the smartest detective to appear in The Wire, Lester was known for clever methods in his pursuit of drug dealers and useful advice to his coworkers. He was also something of a renaissance man with a worldly knowledge that aided his profession in addition to a knack for making dollhouse furniture. During the best part of the show, season one’s chase to catch Stringer and Avon, Lester was instrumental.

The insight from Lester went beyond drug pursuits, though. He was keen on following money trails when it came to uncovering money laundering and corruption type of cases. Characters could try to outsmart Lester, but that would usually end in a loss. I’d venture to say that TV hasn’t featured a detective like Lester before or after his time. While Jimmy McNulty was a more enjoyable character and certainly unique in Dominic West’s ability to nail all the intricate details, his character template was hardly exclusive to The Wire (boozing, womanizing, loudmouthed detective – not exactly uncommon). Lester was and still is a true one of a kind.

Lester was also one of those figures in HBO’s gem that lasted throughout the entire series. He isn’t going to be the first name mentioned when discussing The Wire, and the plethora of strong characters in Baltimore’s fictitious law enforcement universe makes remembering everyone adequately rather difficult, but don’t sleep on Lester. He was monumental in cracking major cases, and he offered some of the best advice the show had. Whenever I see Clarke Peters in film or featured on other shows, I smile and think of the wise old detective crafting dollhouse furniture.