Trending
You are at:Home»Television»Revisiting ‘The Wire’ Characters Part 24 – Cedric Daniels
By Tyler Birss on December 24, 2015 Television 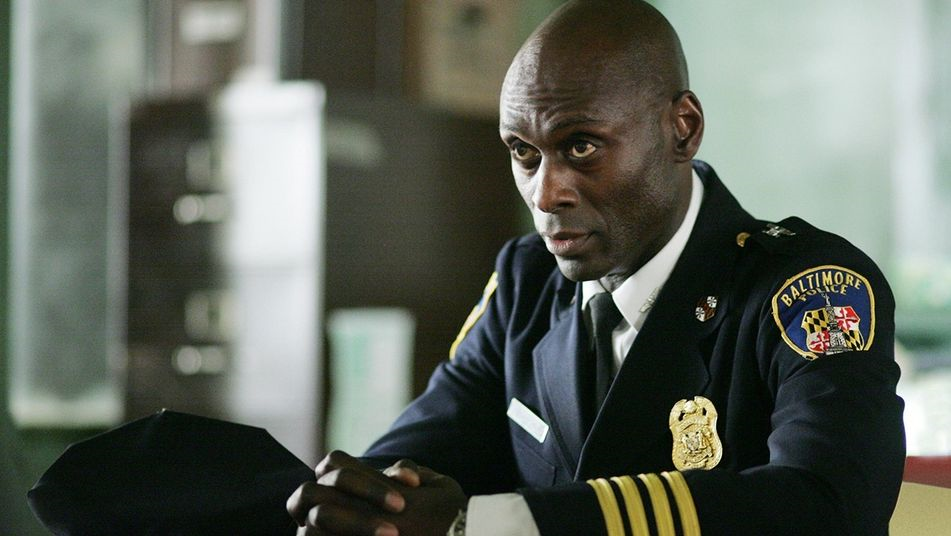 While disagreements may still come even with a lengthy series, I contend that 30 parts will be a plentiful total to give respect and please fans simultaneously. Certain days will feature two articles and thus two parts being published, others will just be one. If you’re a fan of The Wire and you find my series fulfilling, please share it with others. Pop Culture Spin appreciates your viewership and your efforts to spread the word. You will find each published entry in the series linked at the bottom of this article. Each fresh installment will link all published entries in the same spot. Landing next in the series, we have Cedric Daniels, played by Lance Reddick.

Cedric Daniels wasn’t always easy to like or fun to watch on screen. I can’t see this statement upsetting any great portion of fans. However, few if any could argue with his importance to The Wire and involvement in some of the show’s biggest cases. Daniels was reliable, respected, and knowledgeable on police matters. He did clash with higher-ups and sometimes have issues with those below him, but he was always a trusted member of law enforcement.

Daniels and his time ended on The Wire once he refused to manipulate crime statistics to appease his bosses. After already having a quality career and moving up various times, he opted to become a lawyer. In spite of being stiff and unmovable at times in his stances, Daniels was actually interested in making a difference. The Wire painted certain supervisors as 100 percent interested in improving their own lives without positively impacting the community they served. Daniels, a rarity in this regard, usually wasn’t keen on moving up unless he had been doing a quality job.

Of course, Daniels will mostly be remembered for his role in season one. I’ve voiced this opinion more than once during this 30-part series – the opening season’s pursuit of Avon Barksdale and Stringer Bell was by far the best part of The Wire. During this portion of the show, Daniels oversaw some truly memorable characters and attempted to guide them. He tried and succeeded in helping bring out the best of the older Lester Freamon, and he was a defender of Roland Pryzbylewski at various points in the show when every else (aside from Lester) thought he was a moron.

I don’t see any reason to view Daniels as a fan favorite, however, no matter who your favorite character is, you can’t dismiss the ubiquitous presence Daniels had on The Wire.