Trending
You are at:Home»Television»Revisiting ‘The Wire’ Characters – Entire 30-Part List, Omissions, and Final Thoughts
By Tyler Birss on December 29, 2015 Television 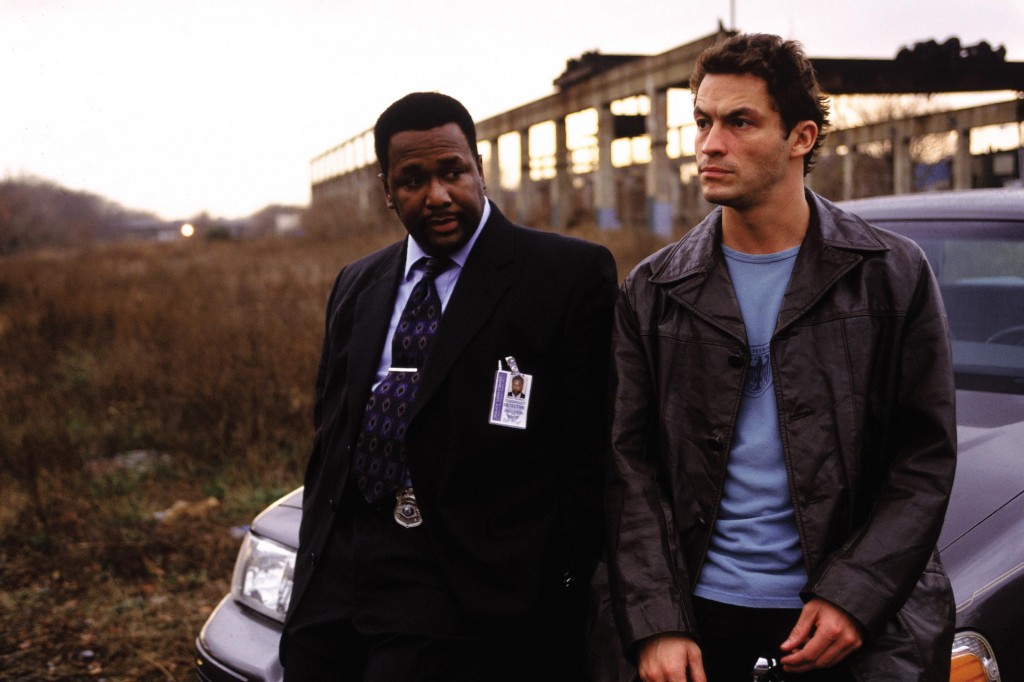 It has been an extraordinary pleasure to mix nostalgia with respect in devising this 30-part list on top The Wire characters. When originally having this idea, it seemed overly enormous to tackle. 30 characters? Was that too many to write about? What if I leave someone out? Will fans support me for praising The Wire or criticize the entire list for some personally offensive omissions? Before starting the list, as you can read in the two beginning paragraphs of each entry, I determined that 30 parts was enough to pay homage to HBO’s masterpiece and please most loyal fans in the process. It is a total testament to David Simon and The Wire that enough magic was offered to allow me to cover such a range of personalities.

From Jimmy McNulty (part 2) to Omar Little (part 30) and beyond, all the big dogs from The Wire were covered. But the beauty of 30 parts was that it allowed me to write about less beloved figures who also presented great character strength. William Rawls (part 8) was a prick supervisor with a sharp tongue we’d be wrong in forgetting. Slim Charles (part 16) was perhaps one of the greatest secondary characters HBO has ever produced, legendary in his quotes and brilliant in his street wisdom. Randy Wagstaff (part 28) was a tragic child who to no fault of his own ended up in the broken group home system. Less parts would have left out too many great ones to count.

Insanely enough, 30 parts inevitably leaves out some tremendous characters from The Wire, too. Noteworthy figures not listed in my series include (in no special order) but are not limited to the following – Jay Landsman, Malik “Poot” Carr, Rhonda Pearlman, Nick Sobotka, Ziggy Sobotka, Cheese, Kenard, Ervin Burrell, Duquan “Dukie” Weems, Namond Brice, Leander Sydnor, and MORE. Yes, even though The Wire is one of a select number of shows excellent enough to make a 30-part list possible, it’s still a number that leaves characters off. If you’re wondering why I didn’t extend to 40 or greater, peep my above words. 30 was simply the choice, a rationalized decision that would both praise a major number and not water down The Wire collective.

When thinking on omissions, keep one primary component in mind. Declaring an omission implies someone on this list has to be removed. No easy task. I doubt many fans were in love with Maurice Levy. I assume Brother Mouzone isn’t beloved by everyone in The Wire universe. For all I said in my Kima Greggs piece about HBO’s gem lacking multiple strong female characters, Rhonda Pearlman, Beatrice “Beadie” Russell, and others could have reasonably warranted inclusion. Point being, you can make a case for some of my inclusions coming off and others going on. That’s undeniably fair. But consider the subjective nature of this process and that a particularly great quality to one could be utterly forgettable to another. As a whole, this precise group of 30 from The Wire was my best effort to include a mixture of top dogs, memorable secondary characters, and otherwise outstanding figures I felt were too amazing to be left forgotten.

I would also like to note what a treat it was to receive positive feedback from some of the crew who appeared in The Wire and in my series. At the risk of being annoying on Twitter, I contacted each member of this list I could find. Figures such as Michael Potts who played Brother Mouzone and Michael Kostroff who played Maurice Levy said they were honored to make the list. Others such as Chris Bauer who played Frank Sobotka and Maestro Harrell who played Randy Wagstaff replied with thanks. Writing this list was awesome enough, receiving positivity from crew members and dedicated fans of the series was unexpected but welcomed appreciation.

To all those who have read any entries of my list, shared articles with your circle of people, or otherwise promoted this Pop Culture Spin project in any way, I sincerely thank you. Please continue to support PCS by following us on Twitter and liking us on Facebook. As we continue to grow into the future, we would appreciate your viewership in aiding the process. The Wire is the best show ever. To that, Omar Little would say the following. “Indeed.” When asked if The Wire will live on forever, Avon Barksdale’s one word response would be equally profound. “Always.” The best way to promote this series is to like, tweet, message, share, or use any other method with either this article itself or my author page. Thank you and best of luck with your journey.

Now, let’s get into the fun – my personal favorites.