Trending
You are at:Home»Television»Revisiting ‘The Wire’ Characters Part 1 – Chris Partlow
By Tyler Birss on December 11, 2015 Television 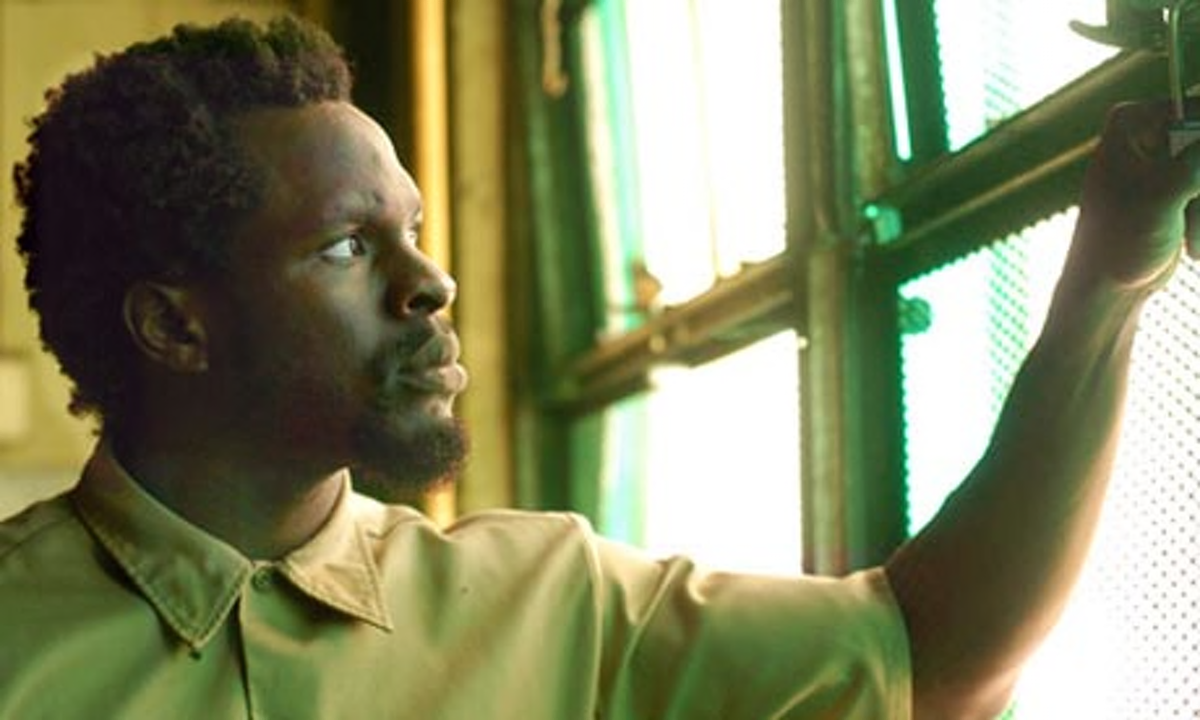 While disagreements may still come even with a lengthy series, I contend that 30 parts will be a plentiful total to give respect and please fans simultaneously. Certain days will feature two articles and thus two parts being published, others will just be one. If you’re a fan of The Wire and you find my series fulfilling, please share it with others. Pop Culture Spin appreciates your viewership and your efforts to spread the word. Kicking off the series, we begin with Chris Partlow, played by Gbenga Akinnagbe.

Chris, along with Felicia “Snoop” Pearson, represented muscle and intimidation for Marlo Stanfield. He was likely Marlo’s best friend and closest confidant, unafraid to give advice to a figure who didn’t take dissent well. The riveting dynamic to Chris as a character was his polarizing demeanor. In one instance, he could be quiet and calm, in others, he was a ruthless murderer who spent little to no time second guessing his kills. This was never demonstrated more than when Chris beat Michael Lee’s stepfather to an absolute pulp, one of the bloodiest and most gruesome TV attacks I’ve ever seen.

The reason? It was suggested in The Wire that Michael’s low-life stepdad was a child molester. The implication to be had was that Chris was a victim of child molestation earlier in life, and a perceived victimizer became the perfect target for Chris to unleash his anger. Beyond this beat down, Chris sent plenty of victims to their deaths by killing them and hiding their bodies by boarding them up in abandoned houses. He stopped at nothing to aid Marlo’s rise and his own status in the process.

What I enjoyed about Chris, if it’s acceptable to enjoy character traits of a multiple television murderer, was that he never wavered in his personality. Even as his crew rose and his pockets got deeper, he still wore the same crummy clothes. Chris never became a loudmouth or one interested in glorifying his acts. The deeds weren’t committed for namesake purposes or for earning respect. Chris was loyal to his character, loyal to his friends, and that simple but profound ease to his decision making made his role particularly chilling.

In the end, Chris landed a life sentence because of his work under Marlo. Murders and terrible deeds caught up to him. But for his part in a critically important crew of The Wire, and his necessary presence in a complicated HBO world of violence and codes, Akinnagbe’s character deserves recognition.