Trending
You are at:Home»Television»Revisiting ‘The Wire’ Characters Part 4 – Frank Sobotka
By Tyler Birss on December 13, 2015 Television 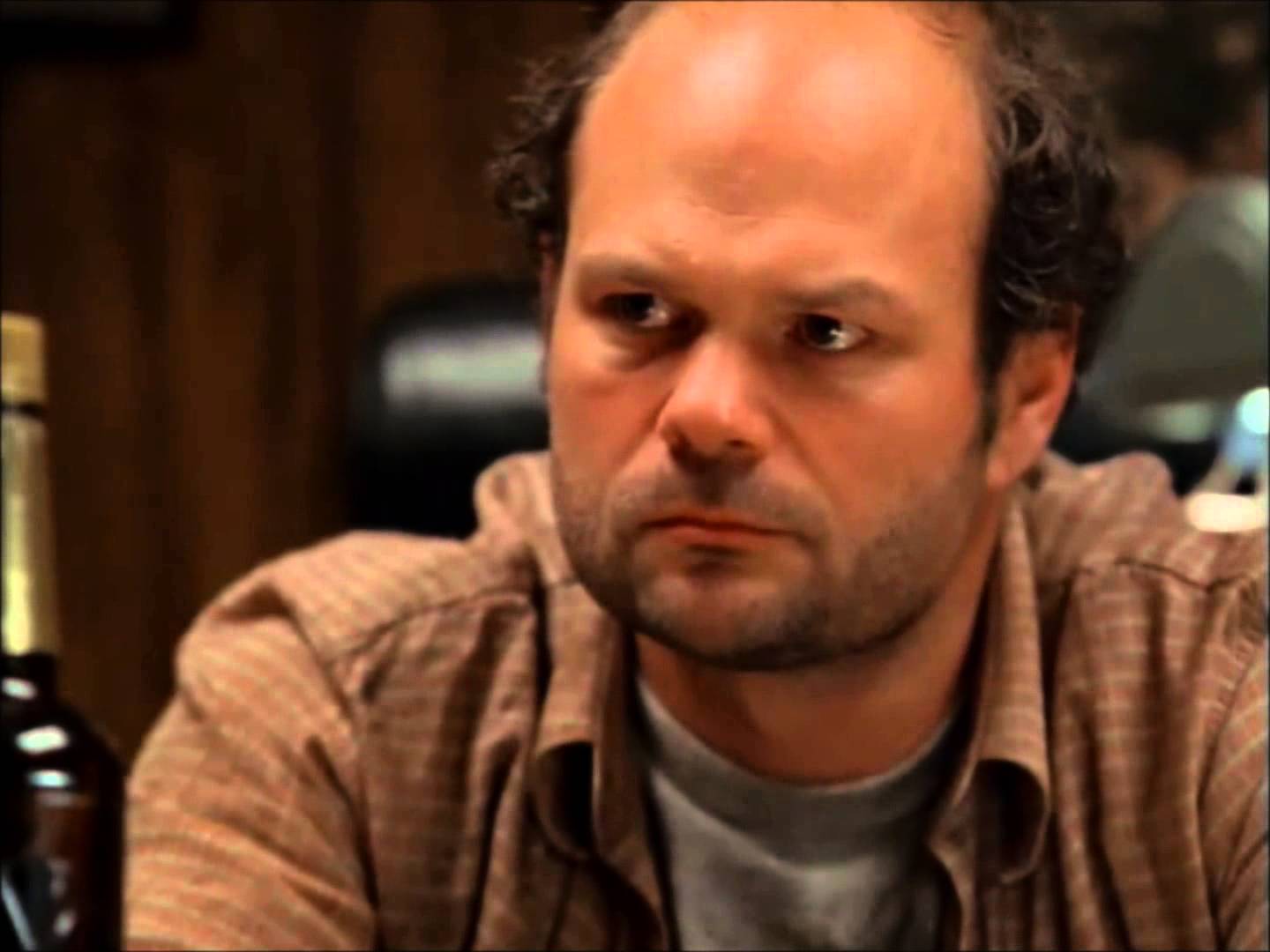 While disagreements may still come even with a lengthy series, I contend that 30 parts will be a plentiful total to give respect and please fans simultaneously. Certain days will feature two articles and thus two parts being published, others will just be one. If you’re a fan of The Wire and you find my series fulfilling, please share it with others. Pop Culture Spin appreciates your viewership and your efforts to spread the word. You will find each published entry in the series linked at the bottom of this article. Each fresh installment will link all published entries in the same spot. Landing next in the series, we have Frank Sobotka, played by Chris Bauer.

Frank came during a unique time in that he was the strongest character on The Wire‘s least appealing season. I would hate to call this sophomore display “the worst” season given its quality compared to other runs of TV from nearly any other shows, but Frank’s union issues and dock working comrades were never equal in appeal to law enforcement members and drug dealers. Nevertheless, Frank’s efforts to keep his workers afloat and character strength courtesy of Bauer give him value on this list, and season two was still a remarkably strong piece of TV quality.

Frank ended up getting in bed with shady characters to financially survive. The eventual price of this trade was his life, a disappointment in that it was an off screen death. I had no special interest in seeing Frank be murdered, but it felt like a letdown to simply hear of his passing in hindsight. “The Greek” and Spiros “Vondas” Vondopoulos were always worrisome figures in The Wire. When Frank agreed to smuggle for them, the products being drugs and prostitutes, it seemed inevitable that Frank wouldn’t survive.

But his role in The Wire was of particular importance in relation to David Simon’s emphasis on the death of the American working class. Simon used Frank to represent the modern hard working American in an age of vocational changes. While now over ten years removed from Frank’s episodes, the logic still applies. Employees will be cut if a buck can be saved, and if an innovative system can replace human employees, it will be done. Frank encompassed the soul of the American worker as that soul drifted into the abyss.

With his back pushed against the wall, pressure increasing during each second, Frank caved. Again, like mentioned in the Bodie piece, circumstances dictate actions. Frank’s preference would have been to amass money cleanly and operate without relying on gangsters. But his windows were closing and he reacted. This current thought doesn’t justify his actions, rather, it helps explain them. Not many are likely to pick Frank as their favorite character, but his critical role for the entirety of a season warrants inclusion.