Trending
You are at:Home»Television»Revisiting ‘The Wire’ Characters Part 5 – Tommy Carcetti
By Tyler Birss on December 14, 2015 Television 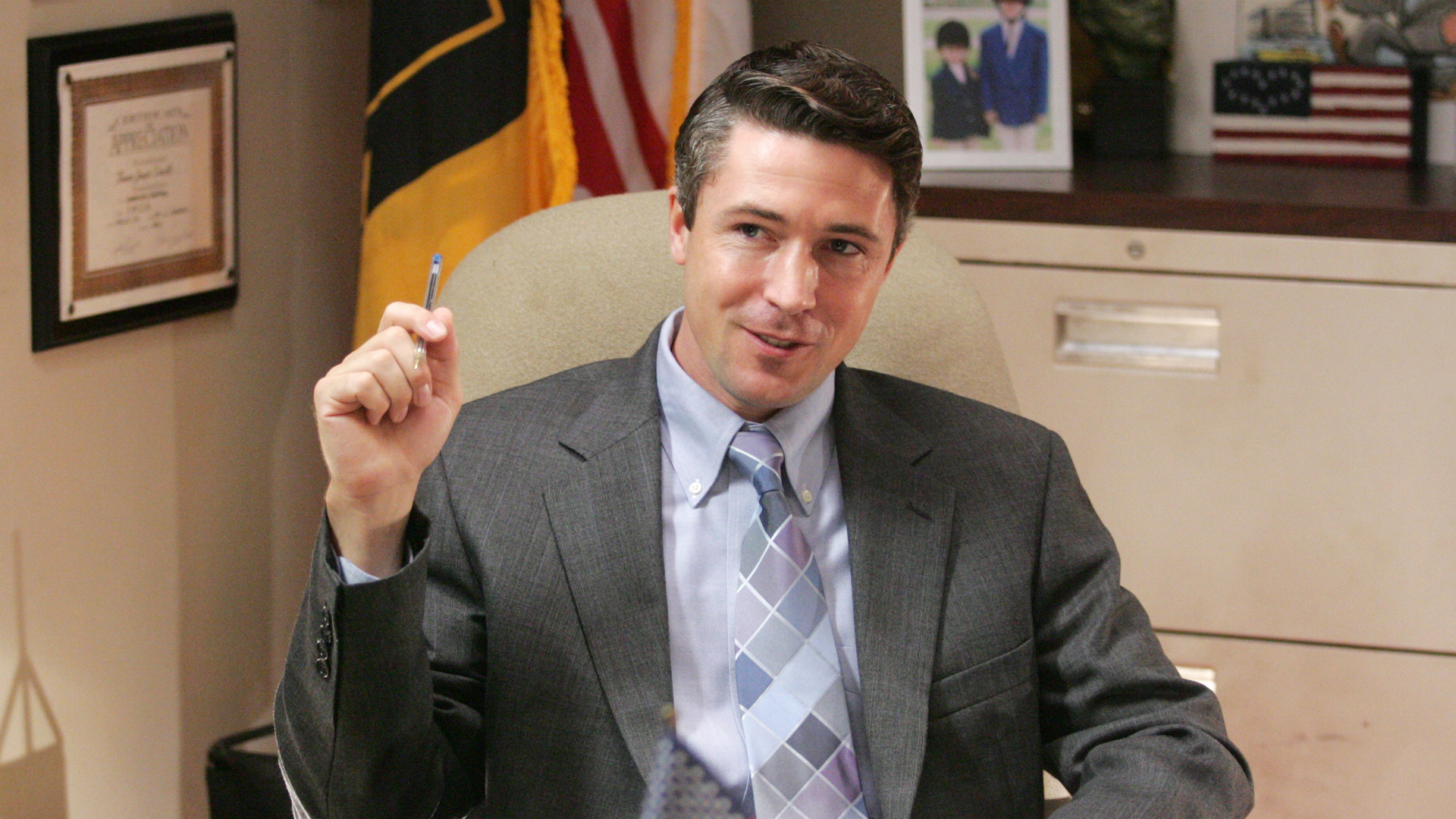 While disagreements may still come even with a lengthy series, I contend that 30 parts will be a plentiful total to give respect and please fans simultaneously. Certain days will feature two articles and thus two parts being published, others will just be one. If you’re a fan of The Wire and you find my series fulfilling, please share it with others. Pop Culture Spin appreciates your viewership and your efforts to spread the word. You will find each published entry in the series linked at the bottom of this article. Each fresh installment will link all published entries in the same spot. Landing next in the series, we have Tommy Carcetti, played by Aidan Gillen.

Politics were an important component of The Wire. The most remembered political figure has to be Carcetti, the man who went from being a city council member to mayor of Baltimore. As mentioned in a past piece of this series, certain characters just have names that dictate between using first and last. Not many fans are calling Chris Partlow by Partlow, and few are referencing Carcetti as Tommy.

His name is synonymous with “the game” facet of The Wire – in Carcetti’s case specifically, his role in the game was that of an idealist turned realist. It was easier to envision city rebuilding and communal hope from the outside. Once Carcetti became mayor, though, he saw first hand the difficulties of impacting meaningful change. Road blocks had a ubiquitous nature in HBO’s gem, and dissenters were frequent in their complaints.

Fittingly for The Wire, Carcetti never became the savior of Baltimore, but he also never grew into the villainous politician who laughed wickedly at the sight of struggling commoners. David Simon never allowed his creation to venture into this level of unrealistic territory. Carcetti broke promises, did some dirty work, cheated on his wife, and eventually became the governor of Maryland. Similar to the points made in my Jimmy McNulty entry, Carcetti was a realistic figure.

I don’t have any personal connection to the character, but his presence in The Wire‘s political game makes him a necessary selection. He played the game and ended up being quite successful with his approach.