Trending
You are at:Home»Television»Revisiting ‘The Wire’ Characters Part 3 – Bodie Broadus
By Tyler Birss on December 12, 2015 Television 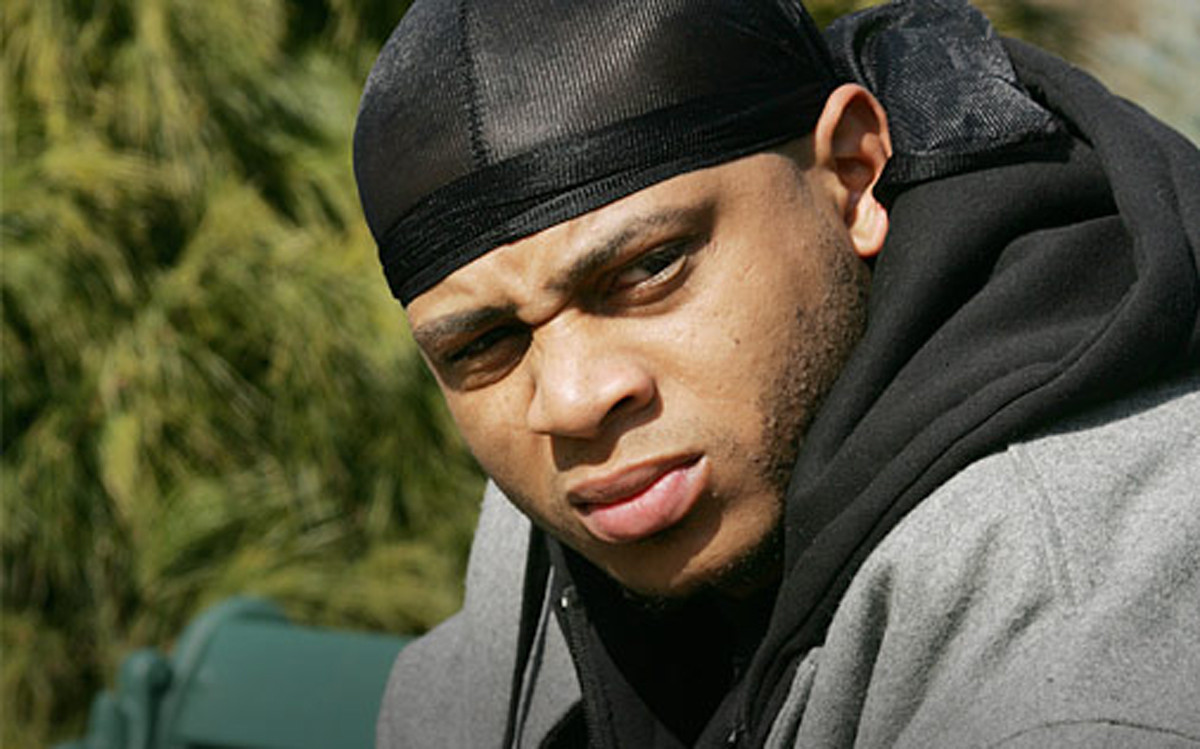 While disagreements may still come even with a lengthy series, I contend that 30 parts will be a plentiful total to give respect and please fans simultaneously. Certain days will feature two articles and thus two parts being published, others will just be one. If you’re a fan of The Wire and you find my series fulfilling, please share it with others. Pop Culture Spin appreciates your viewership and your efforts to spread the word. You will find each published entry in the series linked at the bottom of this article. Each fresh installment will link all published entries in the same spot. Landing next in the series, we have Bodie Broadus, played by J.D. Williams.

Bodie was an original member of the Avon Barksdale and Stringer Bell crew. He worked the housing projects and did work on the corners. To get this out of the way before I get emotional (kidding, sort of), Bodie’s death was one of the most unsettling parts of The Wire. He was a constant for a tremendous portion of the show, and his death came out of sheer pride and a refusal to back down – he wouldn’t surrender his corner. Bodie was a kind individual in moments, but his societal placement also contributed to incredible violence.

This signified a clear subtheme to The Wire – defined socioeconomic circumstances shape people. Any fan of the show realizes how outspoken creator David Simon has been against the war on drugs. While he never portrayed his characters on the wrong side of the law as heroes, his design seemed to prefer showing individuals on the wrong side of circumstance rather than the law.

Bodie backed the Barksdale Organization to the literal death, and he continued to do so even after it crumbled. Jimmy McNulty called Bodie a “soldier” in recognition of his loyalty. He was loyal to the point of sickening fans, by this I’m of course referring to when Bodie gunned down Wallace, the sweet kid played by now rather famous Michael B. Jordan. Bodie’s pulling of the trigger on Wallace was the moment I realized The Wire wasn’t an ordinary show. No individual would be safe. Innocence wouldn’t be guaranteed season survival. Cared for characters could be murdered at any second.

Bodie was also responsible for one of the greatest The Wire quotes ever. “This game is rigged, man.”

Perhaps no quote better summarized David Simon’s mission with his HBO baby more accurately. Bodie was one of the numerous beloved characters to meet a sad fan perspective death, but his time on The Wire was without doubt unforgettable. Out of the characters who worked under Avon and Stringer, Bodie was the best.