Trending
You are at:Home»Music»5 of the Best Vinnie Paz Songs
By Tyler Birss on November 16, 2015 Music 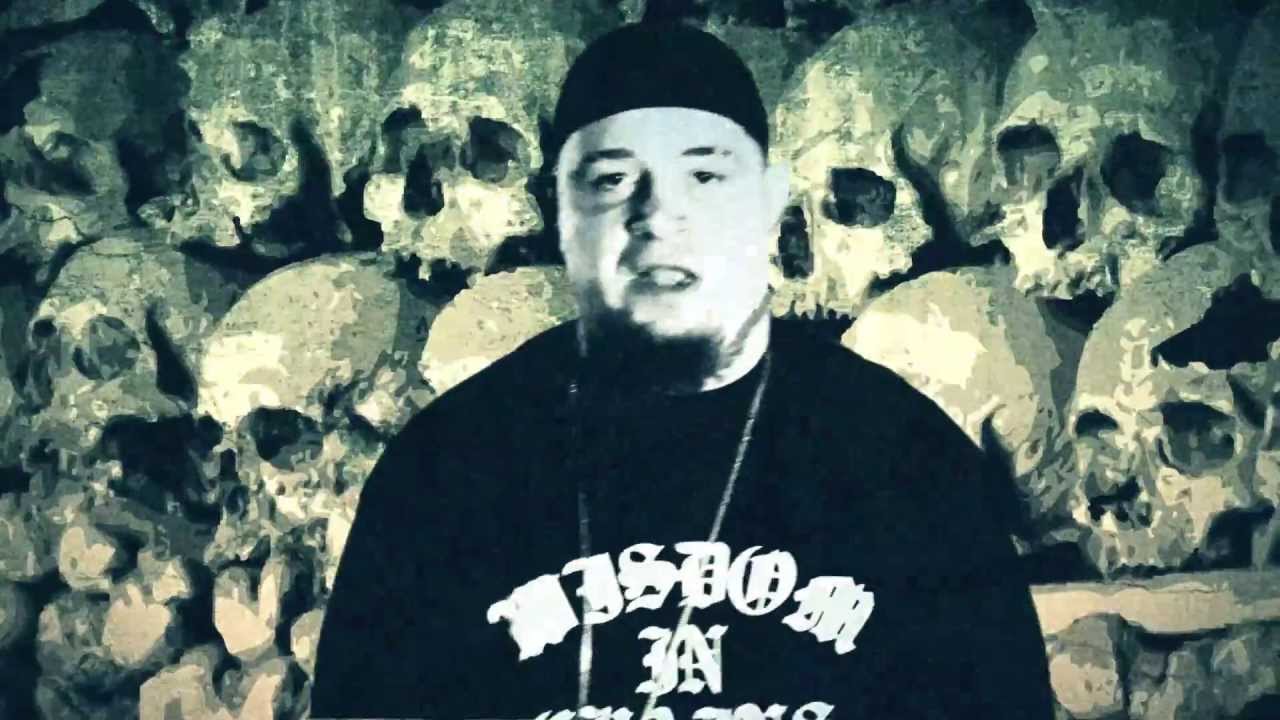 Vinnie Paz has been one of my favorite rappers for years. Unquestionably one of the strongest underground artists with a knack for aggressive lyrics, Paz has shown the ability to shine independently and with groups. He’s known for being the most popular member of two rap super groups – Jedi Mind Tricks and Army of the Pharaohs. The two forces have some of the same members, but neither would excel without the presence of Vinnie Paz.

I would consider Paz and Immortal Technique to be the top underground rappers. This is naturally subject to debate, however, few could argue with the established respect and admiration surrounding each performer. Since Paz has managed to shine since the 90s and remain a monster today, allow me to take you through five of his best solo tracks. Note that while numerous JMT and AOTP songs with Paz are noteworthy, this article is intended to focus on the Philadelphia rapper’s independent work. The songs are placed in no particular order.

“Cheesesteaks”
This track features trademarks of Paz. He focuses on a short but complex rhyme scheme that is carried throughout his entire first verse. The multis effortlessly flow as his harsh delivery bounces off the background music. It’s also enjoyable to see Paz wandering around his Philadelphia roots.

“The Oracle”
This and the above song are both from God of the Serengeti, and “The Oracle” displays another long rhyme scheme from Paz’s first verse. The cuts and scratches here are particularly outstanding. These additions are enough to make the track shine more than songs with similar lyrical skill levels.

“Monster’s Ball”
This gem comes from the first solo album of Paz, Season of the Assassin. Three sharp verses and a deadly chorus make this an easy inclusion on any Paz list. Like his other hits, Paz manages to display conceptual skill individually while working with producers who match his style.

“Kill ‘Em All”
After a gun control focused intro and a quality verse from Beanie Sigel, Paz follows. This track deserves recognition because of the brutally effective chorus and Paz being at an all time sharpness. He only drops one verse on “Kill ‘Em All,” but it’s one of his strongest of his career.

“Same Story (My Dedication)”
This is the most positive and heartfelt track on a list otherwise consumed with aggression. “Same Story” has more than one version out there, I opted for this one because pauses within the chorus and the overall arrangement of the track are perfect. Proof that Paz can both destroy lesser rappers and tell a story.

Vinnie Paz is more thoughtful and on point than the normal rapper. I have tremendous respect for both his group and solo success. His anger on verses and harsh sound isn’t for everyone, those focused only on mainstream angles in particular, but Paz will always keep his underground following. No rapper has a more terrifying and authentic voice. It can be heard on these five tracks and various others.