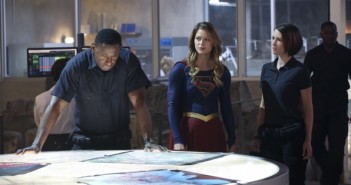 Okay, so I know I said last week’s episode of Supergirl was the best one… “What fresh hell is this?” Who knew that this quote from the very first episode… 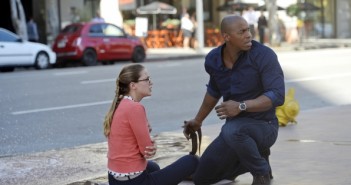 In anticipation of Sunday’s episode of Once Upon a Time, entitled “Swan Song,” a friend… 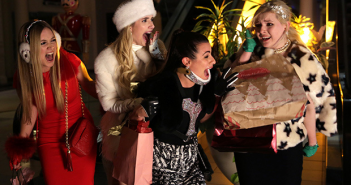 The week before finale episodes always means one thing: slow. That means I should have seen it… Last night’s episode of Once Upon a Time FINALLY filled in all the blanks, and… Okay, let me just say what everyone’s been thinking after last night’s episode of Scream… In celebration of the approaching holidays, Supergirl had a turkey and sentiment filled episode this…