Trending
You are at:Home»Author: Jeanie Weber 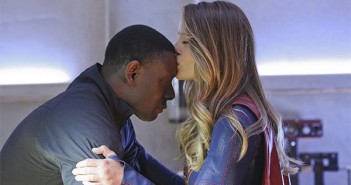 Season one of Supergirl ended the same way most of its episodes do: feeling rushed… 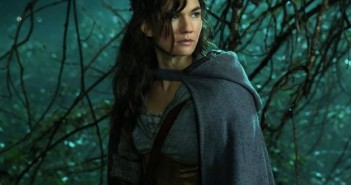 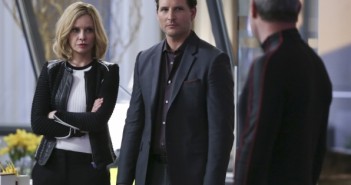 “We’re way past villains of the week and kittens stuck in trees.” How right you… 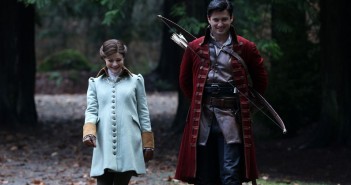 If you think about it nothing REALLY happens mid season on Once Upon a Time.… 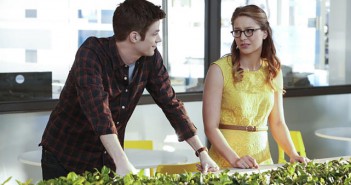 It seems that this week was all about comic book team ups, with not only… This was not my favorite episode of Once Upon a Time by a long shot.… While Supergirl has been enjoyable from the start, it seems that the show has finally…