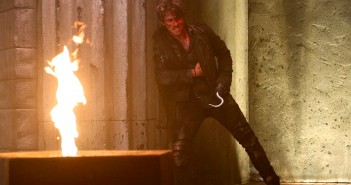 As is to be expected after a super awesome mid season premiere, this week’s episode… 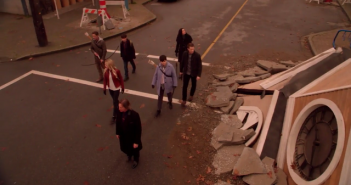 It has been a long couple of days, so much so that I almost forgot… 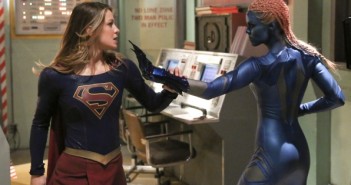 I have mixed feelings about this week’s episode of Supergirl. I mean, there was a… After Supergirl’s cliffhanger last week, it was a little disorienting for Kara, as well as… 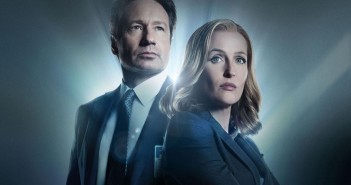 Your Guide to Picking a New TV Show

Thinking about starting a new show? With all the awesome new shows coming out lately,… 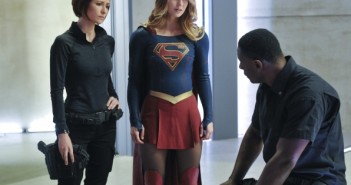 It was ask and you shall receive this week on Supergirl. After having introduced us… 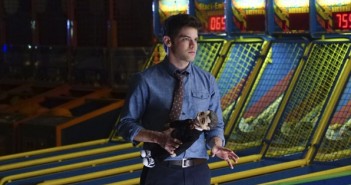 One of my least favorite scary movie tropes is creepy dolls, so I was not… After having spent the past four days at Disney World, I was excited to return…