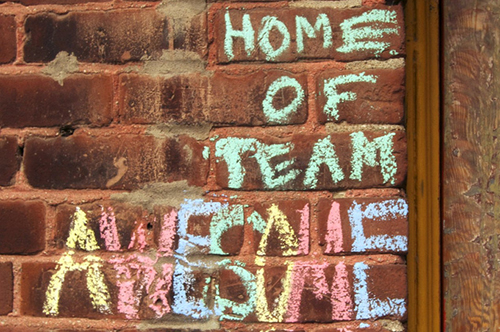 The Baller Mind Frame crew brings to you the top 50 players in fantasy basketball periodically. To get a sense of trades and trends, peep this right here!

These rankings are based on the standard nine categories of points scored, rebounds, assists, steals, blocks, three-pointers made, field goal percentage, free-throw percentage and turnovers. They are the consensus of the projected rankings of four of Baller Mind Frame’s contributing writers – Erik Ong, Eric Andrews, Marco Aventajado and Frankie Lloyd.