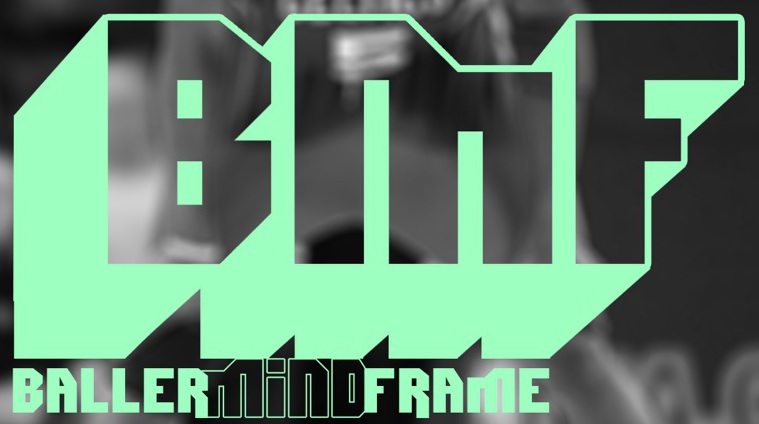 Well, 1000 posts. Who would have ever thought we’d get this far? For myself, it was in doubt for a short period of time. Fortunately, Frankie Lloyd (Managing Editor) was around to pick up the pieces, both literally and figuratively.

I started Baller Mind Frame along with Rich Alejandria (Art Director) back in August 2012. Originally, it was going to be a t-shirt site with Rich’s basketball-related designs being featured. However, for reasons rooted in finances, it never took off (SPOILER ALERT: It will SOON). So, I decided to move forward with it as a basketball blog focused on the NBA.

Thanks to a previous affiliation with Yardbarker/FOX Sports, I was able to align BMF with them into their sports network. For two months, Baller Mind Frame was building steam and doing very well in growing. Along the way, a few people came aboard to contribute content, one of which was Frankie.

Then, Hurricane Sandy hit. It affected me significantly and there was no way I could keep up with BMF. Fortunately, Frankie agreed to take over and did a fine job, essentially by himself, for a whole NBA season! He’s the reason Baller Mind Frame kept going and why it’s still live, having reached an impressive 1000th post.

I thank all of those that have joined the Baller Mind Frame team, but mostly Frankie. At this point, he’s not only my business partner, he’s a brother. And essentially, it’s that helpful and family vibe that we cherish here at BMF.

One thousand thanks to you, our readers and supporters, and keep with us because we’ll be one thousand times better in 2014!