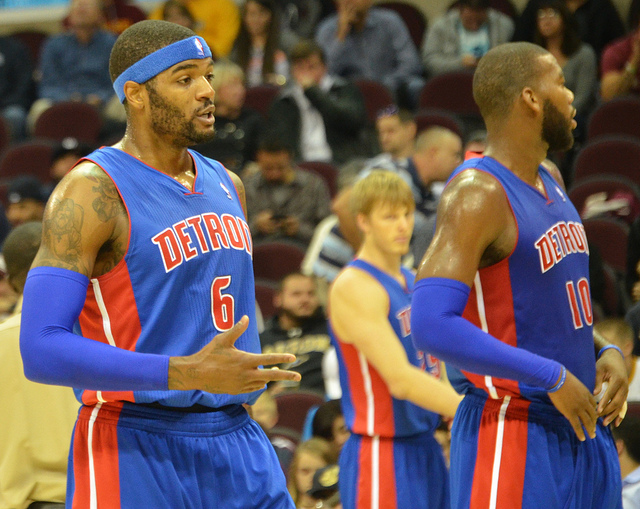 One reporter asked Josh Smith after the 112-91 loss to the Toronto Raptors whether the Detroit Pistons have anything they do reliably and consistently. “Not right now,” Smith replied. “We’ve just got to be able to try to get ourselves out of this rut. Winning a game would definitely help.” After an NBA-high six consecutive losses, dating to their last win Dec. 23 at Cleveland — which since then traded for Luol Deng and is one of several upticking Eastern Conference teams — the Pistons (14-21) can’t count any game as an automatic. They have slipped into ninth place in the Eastern Conference, below the playoff cut line, and have no answers for their league-worst 3-point and free-throw shooting, or the floor-spacing issues exacerbated by the lack of shooting, or how to manage the big-three front line which caused the floor-spacing issues in the first place. Booth Newspapers