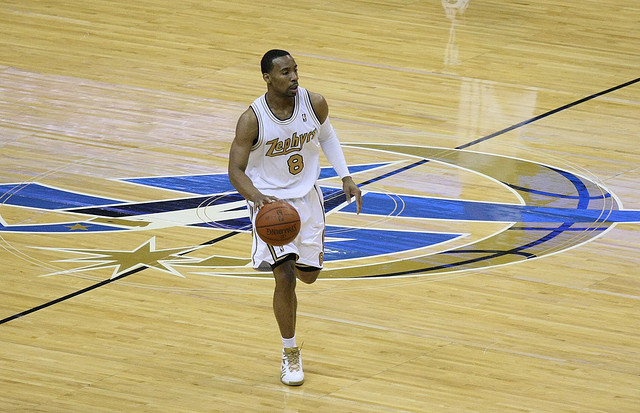 Javaris Crittenton — the former NBA star who was famously involved in a locker room gun standoff with Gilbert Arenas — was arrested on drug charges in Georgia, TMZ Sports has learned. Crittenton — who is still facing murder charges in the 2011 shooting death of an Atlanta woman — was busted in Fulton County early Wednesday morning. According to his booking sheet, the 26-year-old was arrested for “Conspiracy To Violate Georgia Controlled Substance Act.” TMZ