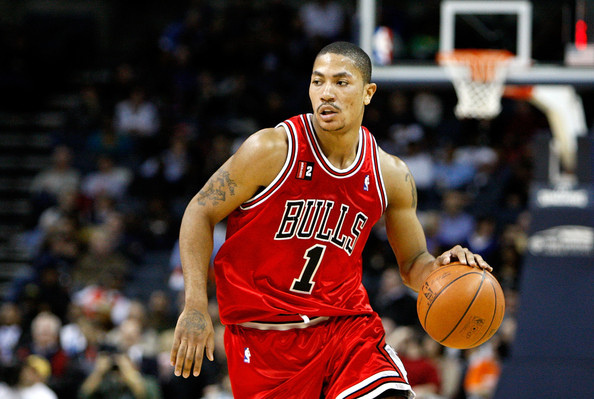 Forget the rumors of Thibodeau returning to any of his former teams who might want him back. Thibodeau had his differences with Chicago Bulls general manager Gar Forman, but the two sat down before the beginning of training camp and ironed it all out. The trade of Luol Deng to the Cleveland Cavaliers last week hasn’t changed that because Thibodeau knows all moves of that magnitude must be approved by the Reinsdorf ownership.

‘‘The fact that the Bulls gave Tom a chance to be head coach after 100 years as an assistant carries weight with him,’’ a league source close to Thibodeau said in December.

How much weight? Enough that he’ll ride out at least the next few years of his current contract.

No, the mess is the roster and the question of how to flip it around as quickly as possible when the Miami Heat’s dynasty might be in its final act, potentially leaving the East for the taking.

The biggest leap of faith is Derrick Rose. While a growing minority seems to feel the Chicago Bulls can’t rely on a player whose knees continue to betray him, that’s exactly what they’re doing.

Explaining the Deng trade last week, vice president of basketball operations John Paxson said, ‘‘What we’ve done in the long run is we’ve given ourselves an opportunity going forward to create flexibility and to put together a complete roster, and with depth — again, with the idea of guys that can compliment Derrick and can play well with Derrick. That’s our challenge going forward, and we’re looking forward to it.’’ Chicago Sun-Times