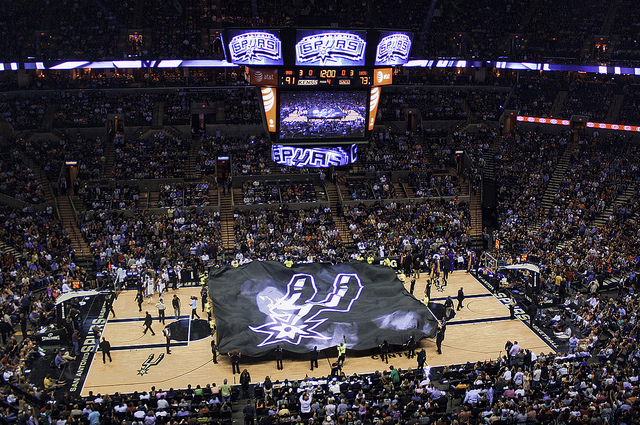 Starting forward Kawhi Leonard acknowledged after Sunday’s game he was puzzled when he played only the first 2:10 and final 38 seconds of the fourth quarter of Friday’s loss to the Trail Blazers.

He felt a little better when lead assistant Jim Boylen, who took over the team after Popovich was ejected in the third quarter, and the other assistants admitted they had gotten so caught up in the game they forgot to get him back on the floor.

“The coaches didn’t know Pop was going to get thrown out of the game,” Leonard said. “They asked me how the game went the next day and told me they were sorry they didn’t put me (back) in.”