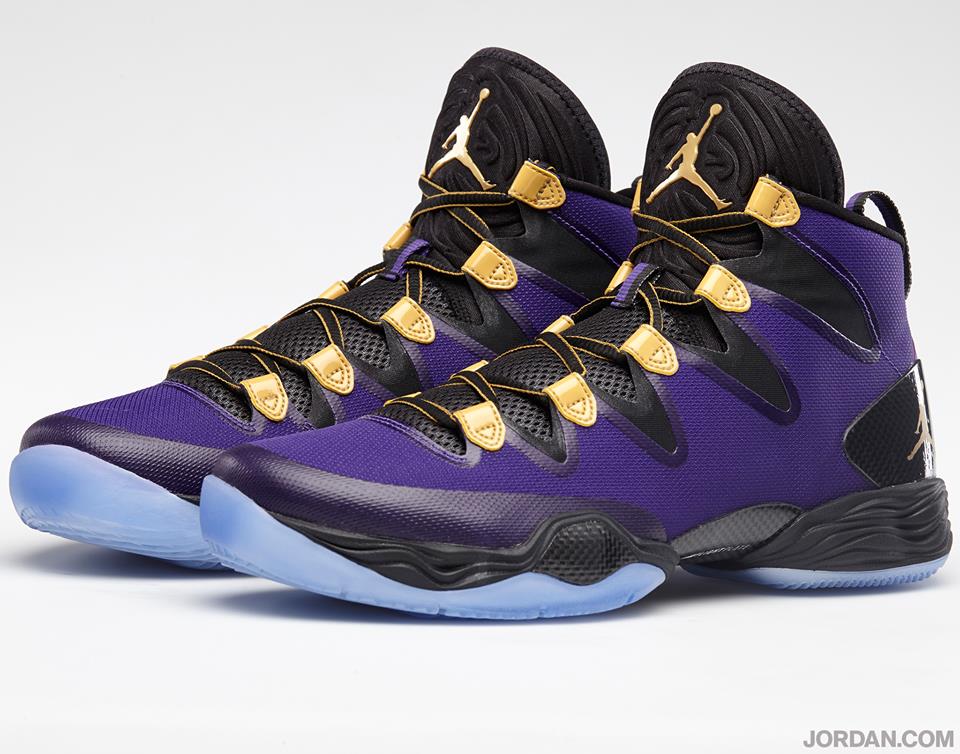 The Air Jordan XX8 and its relative, the Air Jordan XX8 SE, has gotten much critical acclaim, not just for the looks of the shoes, but for the first time in a long time, it’s a mainline Air Jordan that’s actually been getting rave reviews — so much so that footwear insider MaZe Lopez has intimated that the XX8 series will maintain a spot in Jordan Brand’s limelight for this season — unheard of for any brand where annual change is expected.

Take a gander at some of the selections below, courtesy of Jordan Brand: 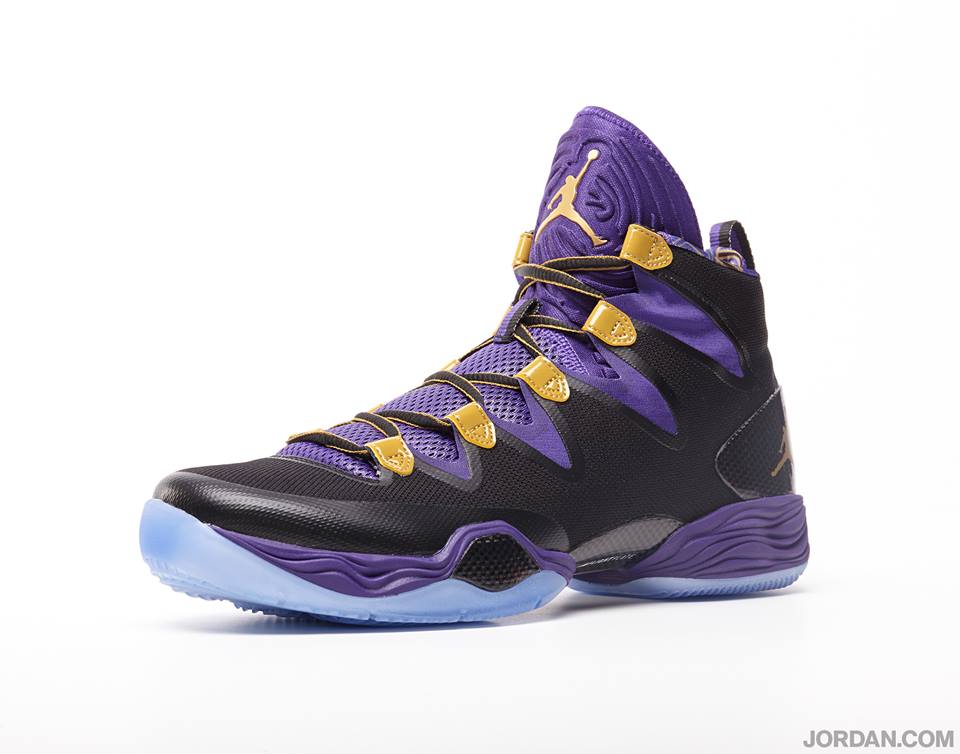 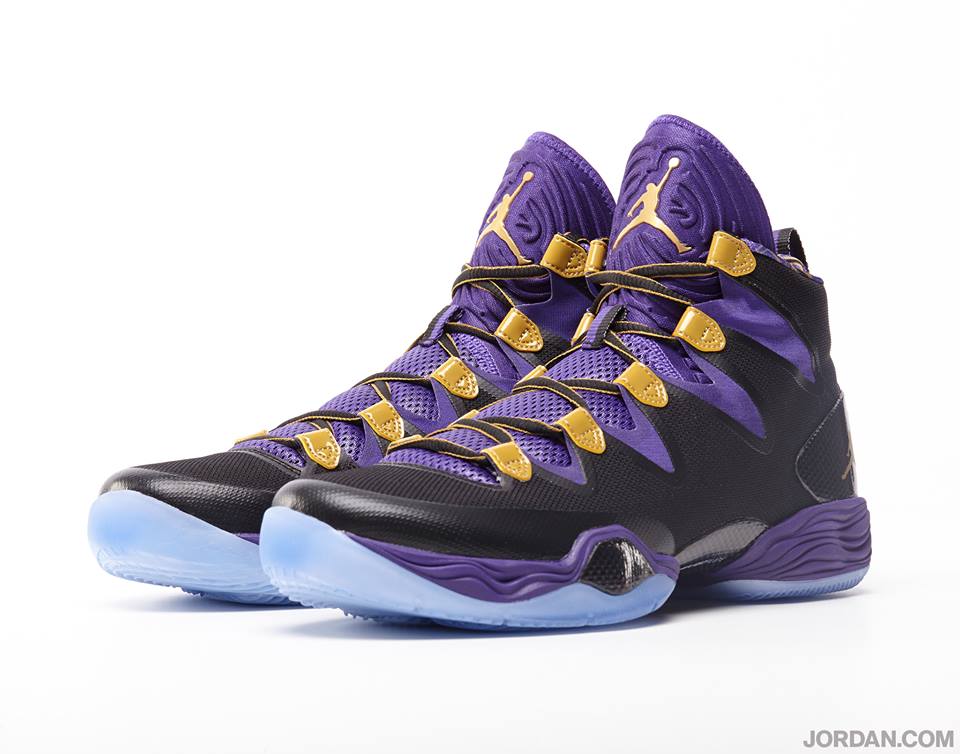 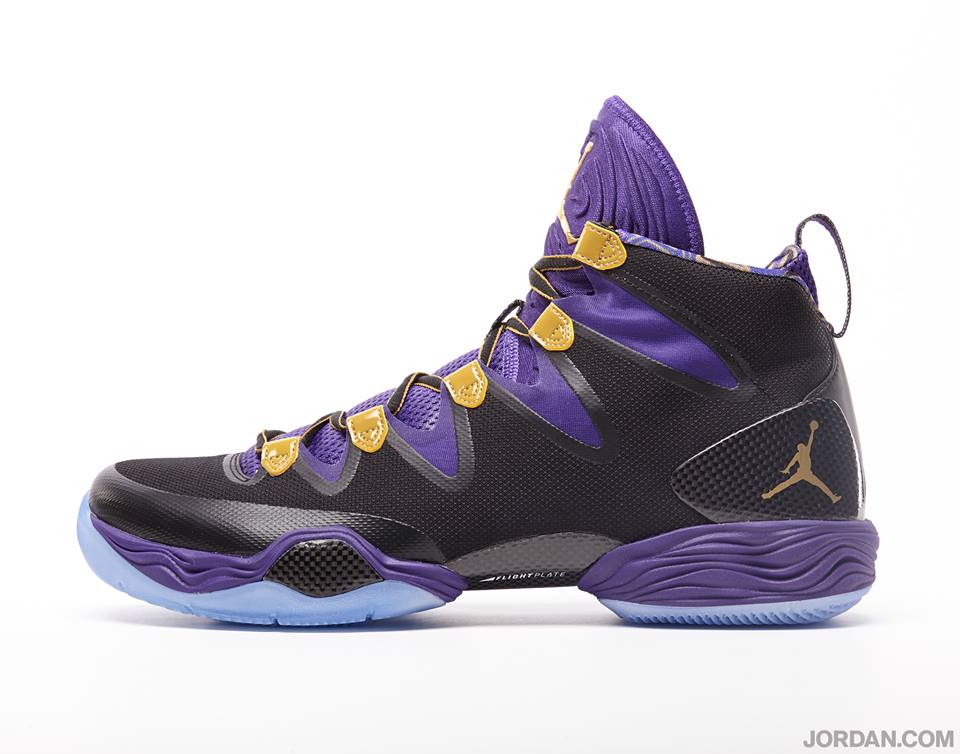 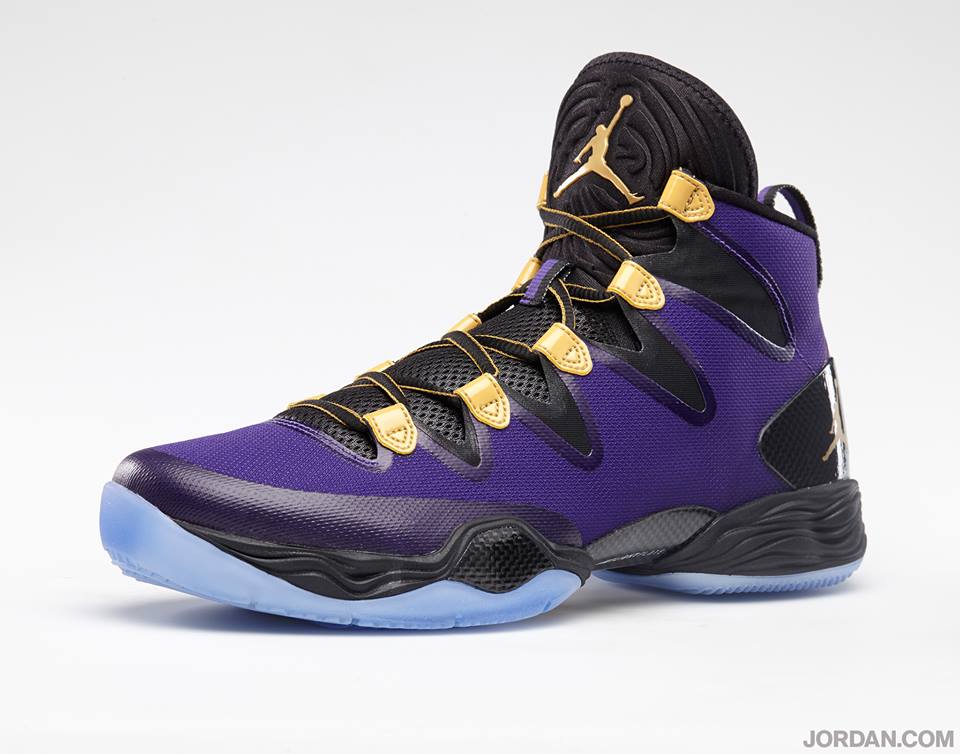 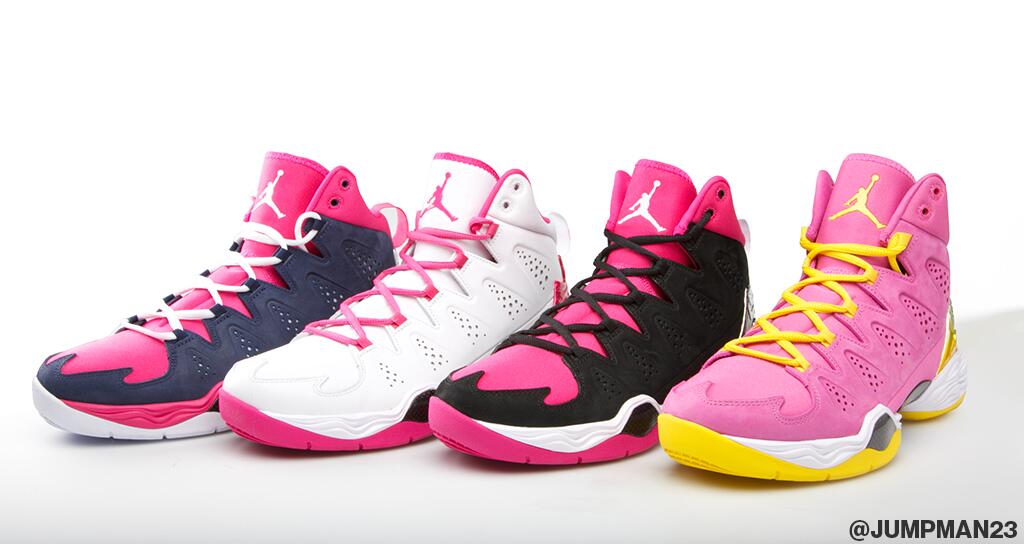